By Joseph Gibson on January 25, 2021 in Articles › Billionaire News

2020 was a rough year for everybody, especially anyone with an interest in the recreation and leisure fields, and former President Donald Trump's own network of hotels and golf courses weren't quite able to buck the trend, according to the ex-president's final financial disclosure that Business Insider reports came out mere hours after he left the White House for the last time.

The report deals with Trump's businesses over the course of 2020 and the first part of 2021 covering the remainder of his time in office. During which time, the Washington, DC Trump International Hotel saw a 63 percent drop in revenue compared to the year before, going from $40.5 million in 2019 to $15.1 million in 2020 (plus the first part of 2021.) The Trump International Hotel Las Vegas saw a smaller but still significant dip over the same periods, from $23.3 million to $9.2 million. 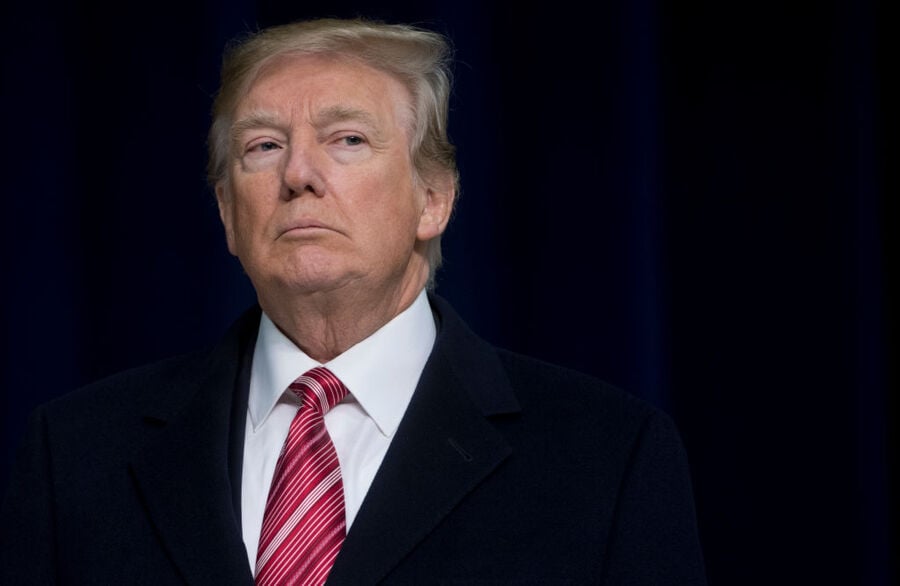 Trump's golf courses didn't fare much better than his hotels. His Doral Golf Resort in Miami saw a 43 percent drop in annual revenue, from $77.2 million down to $44 million, and the Trump Turnberry in Scotland $25.7 million to $9.8 million. Altogether across the UK and Ireland, various Trump-owned golf courses saw revenue fall by roughly 27 percent due in large part to the coronavirus pandemic.

Not all of Trump's businesses saw their revenues drop in 2020. His retail business jumped up from $930,869 in revenue in 2019 to almost $2 million, and the infamous Mar-a-Lago club in Florida climbed from $21.4 million to $24.2 million. But his overall business income fell significantly during the last year of his presidency.

Some have pointed out that Trump's business interests while in office represented a clear conflict of interest, particularly with regards to the debate over what economic measures were taken to combat the spread of COVID-19. Robert Maguire, research director for Citizens for Responsibility and Ethics in Washington, was quoted in a press statement on the disclosure:

"Throughout the pandemic, it was hard to separate President Trump's decision making at every step from his certain knowledge on how it would impact his businesses. You saw the constant push toward opening things back up as much as possible."

If that was the case, the report shows that it still wasn't enough to keep his revenue figures up in most cases.

The financial disclosure also details the gifts that Trump received during his last year as president. Ten gifts in all, including an Apple Mac Book pro from Apple CEO Tim Cook, a bomber jacket from Ford chief exec Bill Ford, and, for some reason, an Ultimate Fighting Championship belt.