A Robot That Can Perform Spine Surgery Created A Billionaire

One of the most fascinating things about billionaires is the myriad ways they attain their membership in the 10+ figure club. Take David C. Paul, for instance. He founded Globus Medical in 2003. The LinkedIn page for Globus Medical says: "Globus Medical, Inc. is a leading musculoskeletal solutions company and is driving significant technological advancements across a complete suite of products." The company is focused on advancing surgery to achieve pain free, active lives for all patients.

In 2013, Paul went to Phoenix. He saw the future of spinal surgery – a robot prototype called the Excelsius GPS. He was immediately impressed and remarked the robot was going to change everything. A few months later, he bought Excelsius Surgical, the company that invented the robot. Since 2014, shares of Globus have more than doubled. The robot received FDA approval in August 2017. Since that time, shares in Globus are up 65%. Paul owns about a quarter of the company. That stake, plus recent stock sales, give Paul a net worth slightly north of $1 billion. 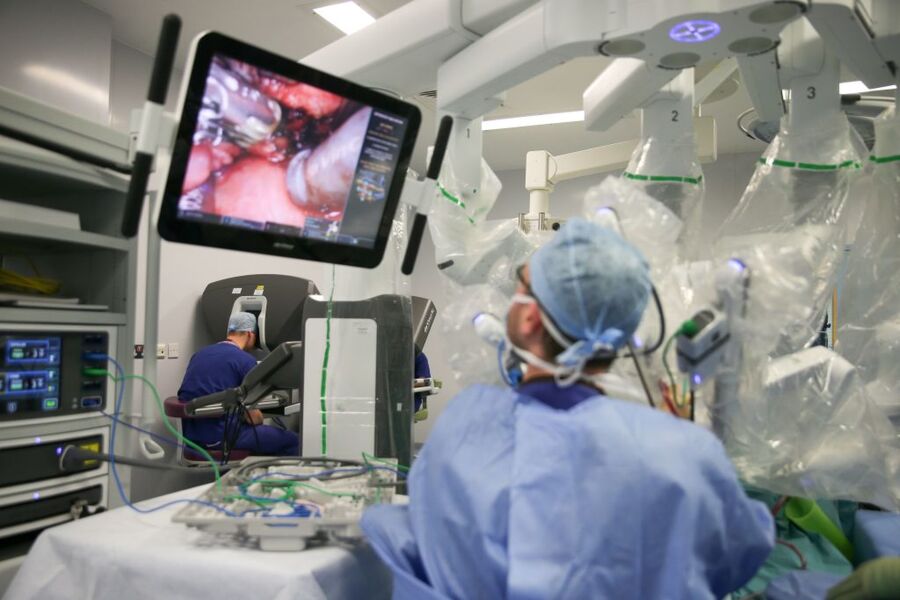 Paul got his undergraduate degree in India. Afterwards, he moved to the U.S. to attend Temple University. He graduated with his master's degree in engineering in 1994. He went to work for Swiss medical device maker Synthes. He remained with that company until 2003, when he quit to found Globus. The following year, Synthes filed a lawsuit accusing Paul and another early Globus employee of poaching workers and trade secrets from Synthes. Paul countersued for libel. The suits were settled in 2007 with Globus paying Synthes $13.5 million while admitting no wrongdoing. That wasn't the end of litigation between these two companies, however. There have been lawsuits back and forth between the competitors over patents and employee poaching for the past 14 years—even after Synthes was acquired by Johnson & Johnson in 2012.

The Excelsius GPS is one of just two spine surgery robots on the market. Audubon, Pennsylvania based Globus believes it can help surgeons perform spinal fusions by placing screws more accurately and quickly. The device costs more than $1 million per robot. There is not yet large scale published data to show that Excelsius is any better at putting screws in spins than surgeons. A study on this is underway at Johns Hopkins University.

Robots in operating rooms is big business. Hospitals want them, and money is flowing in the direction of the companies developing them. Just two months ago, medical device maker Medtronic announced that it would acquire Mazor Robotics – Israeli creator of the other spine surgery robot on the market – in a deal valuing Mazor at $1.6 billion.

Paul served as CEO of Globus from its founding until August 2017, when he stepped down to recover from a health condition, according to a company press release. He is the executive chairman of Globus and owns 76% of the company's voting shares. In other words, he maintains tight control of the company he founded 15 years ago.