By Joseph Gibson on January 18, 2020 in Articles › Billionaire News

You might have missed it amid all the other Tesla/Elon Musk headlines that seemed to be flying around recently, but the electric car brand Tesla has in fact had a very good three months, with a surge over that period that has resulted in shares in the company nearly doubling in price. And as a CNBC story points out, that means that as Tesla CEO Musk may be about to receive a payday valued at an estimated $346 million.

It's all part of Musk's "unparalleled" payment plan, approved by the company in 2018. It gives him the opportunity to earn stock options that could ultimately be worth some $55 billion over the next ten years, a pretty good trade-off for Musk's earning no actual salary for his work as CEO. 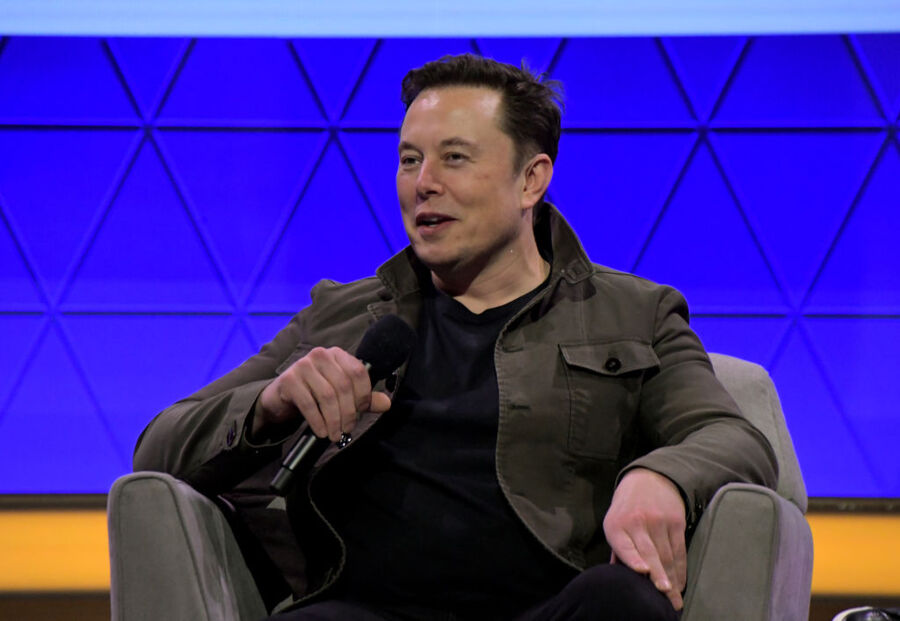 The first of those options becomes Musk's, if Tesla achieves and retains a market capitalization of $100 billion, which it will have once the company's stock hits $554.81 per share. As of this writing, it's at $537.92 and poised to hit the golden mark soon.

But Musk's bonus depends on Tesla staying at $100 billion, not just hitting it one time. Whether it does that is determined by a complex set of equations including both 30-day and six-month trailing averages as well as given annual revenue targets, but if the company stays on its present course it all could fall into place for the first of Musk's lucrative stock option bonuses.

Not everyone at Tesla is on board with the compensation plan, though. A shareholder named Richard Tornetta has sued Musk and various members of Tesla's board, calling the compensation "excessive" and "a breach of fiduciary duty." So Musk may have to face one additional hurdle in the form of a Delaware Chancery Court judge if he's to receive the bonus to which he would otherwise be entitled.