A New Study Shows There Was A 5.4 Percent Decline In The Number Of Worldwide Billionaires Last Year

For only the second time in the decade since the 2007-08 financial crisis, the worldwide number of billionaires has gone down rather than up in the last year. That's according to this year's annual Wealth-X Billionaire Census, which indicates (among other things) a decline in the worldwide billionaire population of 5.4 percent over the course of 2018.

That leaves 2,604 billionaires on Earth, who together control a collective fortune valued at some $8.56 trillion. Those are obviously big numbers, but they were even bigger at the end of 2017, which saw 2,754 billionaires with total collective wealth of $9.2 trillion. So big, in fact, that even with the more recent declines, the worldwide billionaire population is still quite strong when you consider it in a larger context.

One might even argue that a decline of some kind may have been inevitable given the recent trends in wealth concentration and worldwide billionaires. Those aforementioned 2017 figures were a record high for the global number of billionaires, and various economic factors of the last two years contributed to the "what goes up must come down" reality of 2018. Even with last year's decline, the number of billionaires as well as their collective wealth, is still much higher than it was only a few years ago. 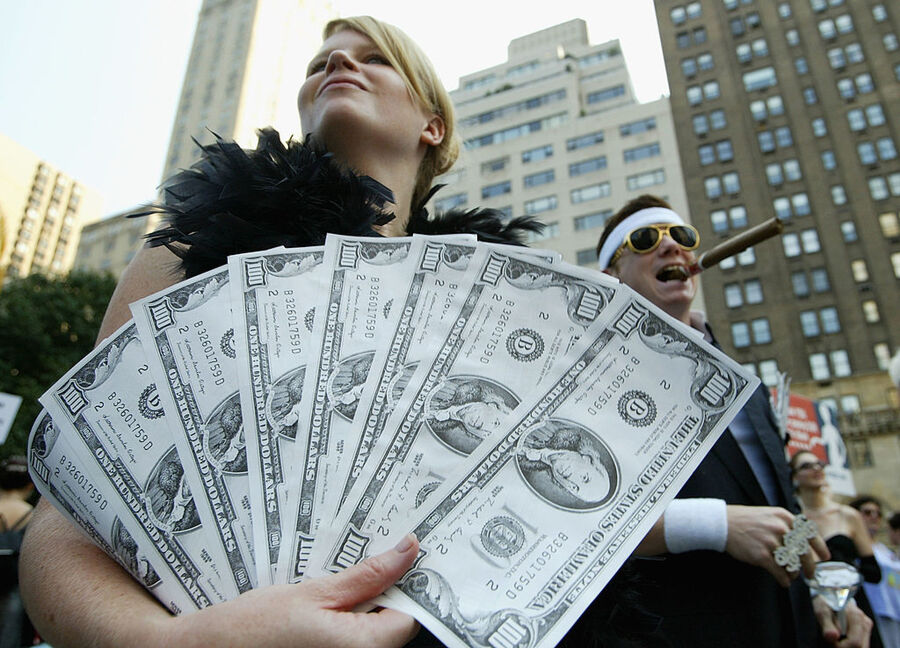 In more local news, North and South America were together the only region (officially designated as The Americas) to actually see its billionaire population go up, according to the survey. It was a very small increase though – just a nominal spike of less than one percent – 0.9 percent, to be more precise. Meanwhile, the Asian-Pacific region saw the biggest drop with a 13.4 percent decline (which can likely be traced to the building trade war between the United States and China), and the region known as EMEA (Europe, the Middle East, and Africa) saw a decline of 4.6 percent.