As of this writing, this random Chinese battery company has minted an impressive NINE billionaires.

Google has has minted three billionaires:

We actually can't think of any other company in history that has minted NINE billionaires.

Contemporary Amperex Technology was founded by Robin Zeng in 2011. It went public on the Shenzhen Stock Exchange in 2017. Shares in the company are up more than 150% over the past year alone due to the increased demand for electric vehicles globally. 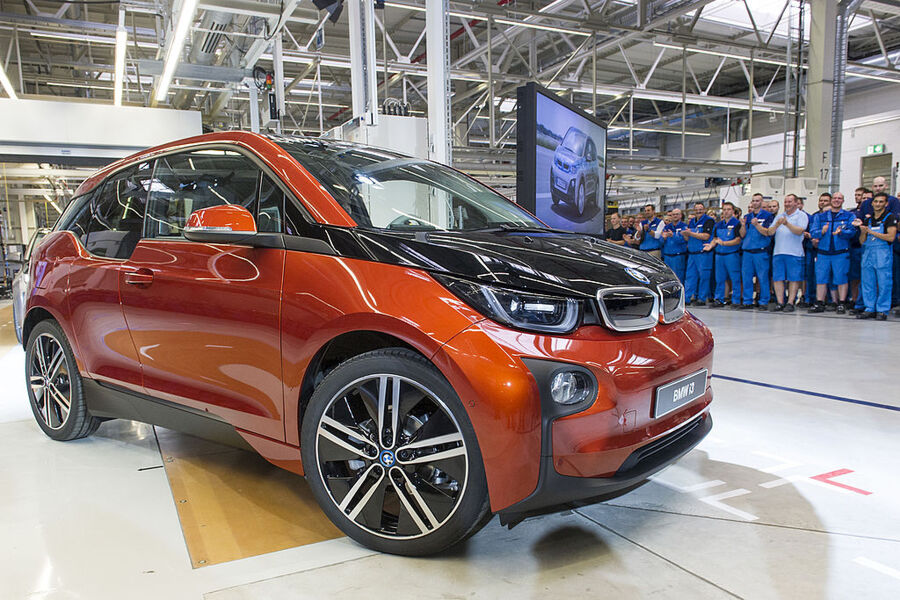 Let's take a look at the nine billionaires who've gained that elite status due to their work with Contemporary Amperex Technology.

It's not just investors and C-suite executives that have become billionaires. Chen Yuantai is the assistant to the President of Contemporary Amperex Technology.

Chen Qiongxiang is an early investor in the company.

Wu Yingming is chairman of the supervisory board of the company.

Li Ping is the Vice Chairman of the company. Ping has degrees from Fudan University and the China Europe International Business School.

Pei Zhenhua is an early investor in the company. Pei is also the founder and chairman of Suzhou TA&A Ultra Clean Technology, which was founded in 1997 and cleanroom products for high-tech manufacturing. Suzhou is listed on the Shenzhen Stock Exchange.

Huang Shilin is the Vice Chairman and Deputy General Manager of the company.

Robin Zeng is the founder, Chairman, and CEO of Contemporary Amperex Technology. Zeng holds about 45% of the company. His net worth makes him one of the richest people in China and Hong Kong. Zeng has a Ph.D. in physics from the Institute of Physics, Chinese Academy of Sciences. He is 53-years-old. Prior to founding his battery company, he worked for a state-owned shipbuilding company in Fujian Province.