A billionaire venture capitalist is preparing to head to court to face a suit brought against him by a bunch of aging surfers. It sounds like the plot of a Point Break sequel, but it is playing out in real life, for Vinod Khosla.

For four years, billionaire Indian-American entrepreneur Vinod Khosla has been embroiled in a legal battle over Half Moon Bay, California's Martins Beach. Khosla bought Martins Beach for $32.8 million in 2008. The beach's previous owners had always allowed the public to access the beach. The spot is popular with fishermen, surfers, and picnickers. For the first two years, Khosla played along and allowed access to the beach. Then he restricted access to the popular beach by installing a gate on the only road that leads to the property and hiring guards to make sure that beach remained for Khosla's private use only. 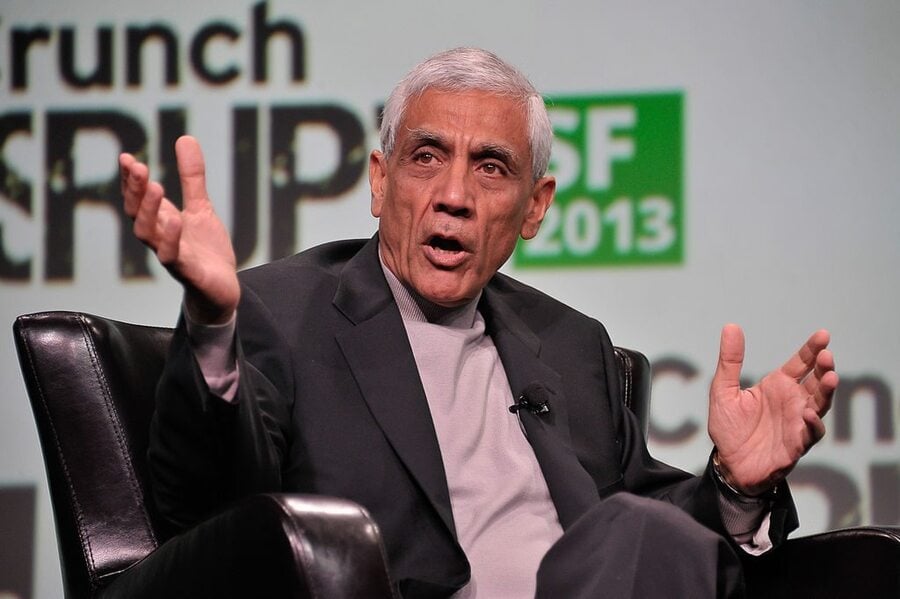 The problem is that California law states that all beaches are open to the public up to the mean tide line – the highest point of the waves crashing onto the sand. The California Coastal Commission has fined Khosla $11,250 PER DAY since 2008 for restricting access to the beach. Over eight years, Khosla has been fined nearly $33 million.

Now, that bit of beach is the subject of a major lawsuit. A group calling themselves "Friends of Martins Beach" is suing Kholsa, arguing that he must reopen the road to the beach in accordance with the state's public coastal access laws. A federal appeals court in San Francisco ruled that the lawsuit has merit and can go to trial.

In the past, Khosla has offered to trade the property to the State Lands Commission for a similar beach with private access. However, that's over now, as earlier this year, Khosla's attorneys sent a letter to the California State Lands Commission offering the state the opportunity to reopen the road for the bargain price of $30 million – almost what Khosla paid to own the property!

The state of California has the right under eminent domain to forcibly purchase the land from Khosla, in order to reopen access to the beach.

Only time and the California courts will decide weather a gang of old surfers or a billionaire venture capitalist emerges victorious in the battle for Martins Beach.

Vinod Khosla has a net worth of $1.6 billion.