By Joseph Gibson on May 3, 2019 in Articles › Billionaire News

In the European Union, Bloomberg reports that single person households have grown markedly over the last few years, even surpassing households with children back in 2013. This has countless ramifications and implications for society as a whole, but one simple indicator of its effects can be seen in the rise of food delivery apps like Uber Eats or Postmates. One such service, now known internationally as Takeaway.com, was founded by Jitse Groen in a dorm room way back in 2000, and has since grown to proportions that have made him a billionaire with a net worth of $1.5 billion.

As legend has it, Groen founded the company that would become Takeaway.com after becoming frustrated by the lack of menus for local restaurants online (this was in the year 2000, remember). Sixteen years later, the company went public, and since then its stock has grown to more than three times its original value, making Groen a billionaire. Its sphere of operations has grown as well, having started in a small dorm at the University of Twente and now operating in ten European Union countries as well as Israel and Vietnam. 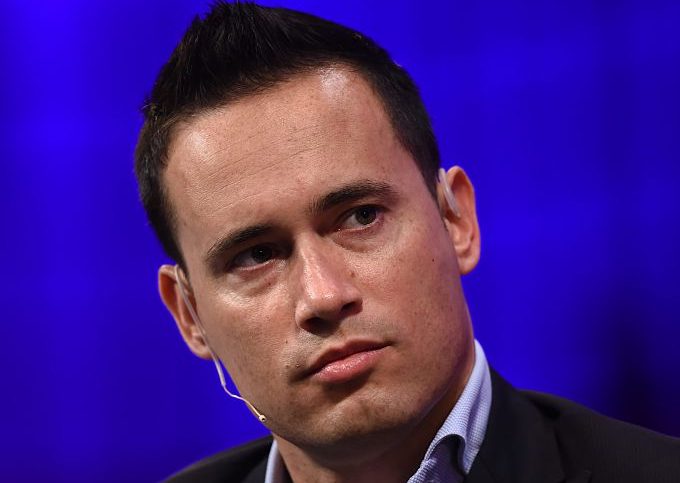 Takeaway.com is among the top three services in its industry in every one of those European countries, despite the fact that it operates somewhat differently from more recently established services. Unlike Uber Eats or comparable apps, Takeaway.com operates only with restaurants that already make deliveries on their own, merely acting as a go-between for the customer and the restaurant. As its official site puts it:

"We work with participating restaurants that deliver food themselves, with the Takeaway.com platform serving as a source of orders for them and facilitating the online payment process. The marketplace is available for consumers through mobile applications and via our website. Takeaway.com derives its revenues principally from commissions on the food ordered through its platform and, to a lesser extent, from online payment services fees."

Despite the massive growth of both his own net worth and the company he founded, Groen has maintained a somewhat unusual relationship with his hugely successful food delivery business. In addition to running the company as CEO, Groen reportedly makes deliveries by bicycle on occasion.