By Joseph Gibson on July 11, 2021 in Articles › Billionaire News

Billionaire philanthropist David Geffen has made a substantial $150 million gift to the Yale School of Drama, and the school is putting it to unusually tangible use. According to an announcement from Yale itself, the donation will allow the school to forego its tuition indefinitely, a move that follows a similar decision made by the Yale School of Music back in 2006 after a $100 million contribution from fellow billionaire Stephen Adams.

Also according to the announcement, the school has no plans to ever charge tuition again in the future:

"The purpose of this extraordinary and unprecedented donation is to ensure that from this day forward, in perpetuity, full-time students in degree and certificate programs will receive 100% tuition remission, beginning with the 2021-22 academic year. These programs are now, and always will be, 'tuition free.'" 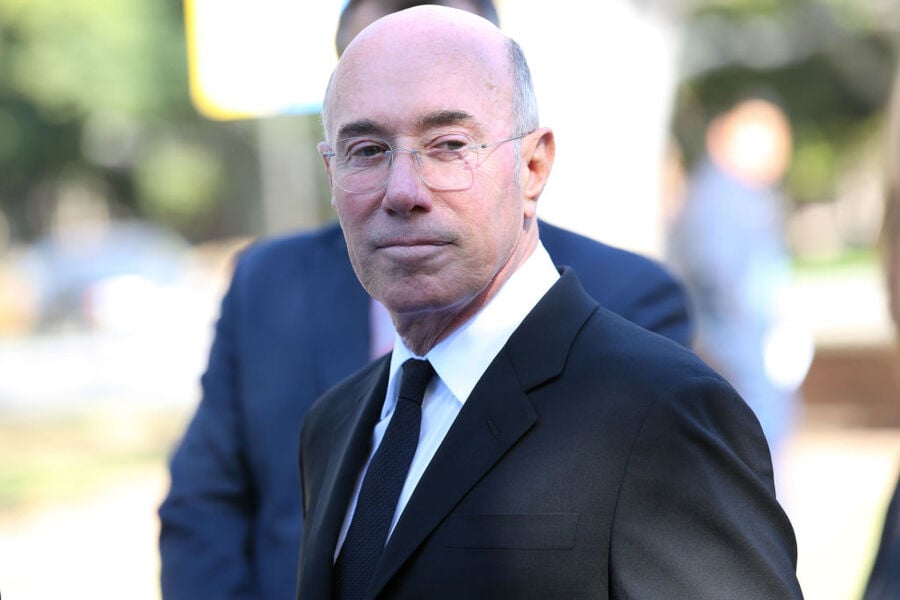 The goal in eliminating tuition from the Yale School of Drama is to make the benefits of a Yale education available to anyone who can meet the school's acceptance criteria, rather than just being able to pay for it:

"As at any school, the most important question we can ask ourselves is, who comes to learn? Our vision, made possible by Mr. Geffen's generosity, is of world class graduate theater training that visibly eliminates financial barriers for all prospective students. We aim to reduce educational debt so that aspiring artists and managers may enter the field with both passion and prudence."

Tuition to attend the Yale School of Drama used to be more than $30,000, so the change will make a real economic difference for countless students and prospective students. And in recognition of Geffen's contribution, the school is being renamed the David Geffen School of Drama at Yale.