8 Of The Craziest Things Elon Musk Has Said

By Amy Lamare on October 8, 2017 in Articles › Billionaire News

Elon Musk is many things. He is a billionaire. He is an entrepreneur. He is an inventor. He is also super eccentric with some pretty crazy ideas. To our endless amusement, he isn't shy about sharing those ideas. Last week, he presented a new plan for colonizing Mars. During that event, he revealed that he plans to use a SpaceX rocket to take people to places around the world in just a half an hour.

"Most of what people consider to be long-distance trips would be completed in less than half an hour."

It sounds good. It sounds like the age of the Jetsons. It also sounds a bit crazy. I mean technology moves fast but does it move fast enough to think that Musk will be able to offer people trips to Mars by 2024? It takes decades to build old fashioned (by Musk's standards) light rail systems in major cities. Maybe we should put Musk in charge of those projects! 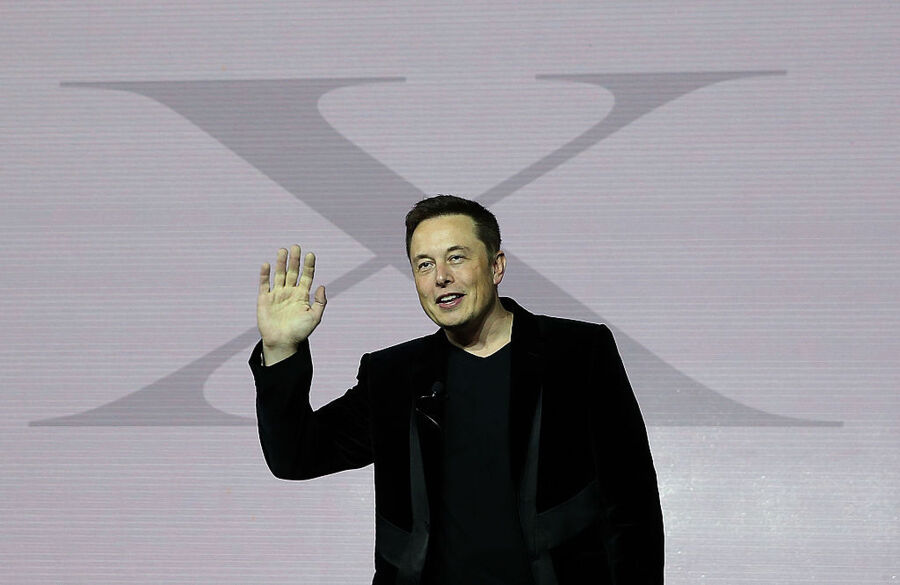 "We're establishing cargo flights to Mars that people can count on. The Earth-Mars orbital rendezvous is only every 26 months, so there'll be one in 2018; there will be another one in 2020. And I think if things go according to plan, we should be able to launch people probably in 2024 with the arrival in 2025."

Anyway, we thought it would be fun to take a look at 8 more "crazy" ideas of Musk's and what he has said about them

#1. When it comes to Mars, Musk has some ideas about how a colony there would function. During the 2016 Code Conference, Musk said:

"I think most likely the form of government of Mars would be a direct democracy, not representative. So it would be people voting directly on issues. And I think that's probably better because the potential for democracy is substantially diminished."

#2. His Mars vision isn't simply about getting to Mars alive. He is envisioning a thriving studio. During a Reddit AMA in the fall of 2016, Musk said his Mars colony would have everything from "iron foundries to pizza joints."

#3. Traveling to Mars may be hazardous to your health. Musk has made it clear that anyone who signs up for the first mission to Mars should make sure they have said goodbye to their loved ones:

"The first journey to Mars is going to be really very dangerous.  The risk of fatality will be high. There's just no way around it."

However, if you do decide the risk of death is worth it, Musk thinks dying in space is a decent way to go:

"I think if you're going to choose a place to die, then Mars is probably not a bad choice."

#4. Speaking of death, Musk believes in the future of self-driving cars and thinks trying to keep people from using them is basically the same as killing them. In October 2016, Musk was criticizing media coverage of Tesla accidents during Autopilot mode.

"One thing I should mention that is, frankly, it's been quite disturbing to me, is the degree of media coverage of Autopilot crashes."

He also added that it "is basically almost none relative to the paucity of media coverage of the 1.2 million people that die every year in manual crashes. And think carefully about this because if in writing some article that's negative you effectively dissuade people from using autonomous vehicles, you're killing people."

5. Elon Musk often considered the possibility that humans are a part of another civilization's video game. And if that's the case, Musk doesn't think it is necessarily a bad thing. At the 2015 Vox Media Code Conference, Musk said:

6. Musk thinks that artificial intelligence is the "biggest existential threat" that human beings face. In 2014, he said:

You keep doing you Elon Musk!