The 8 Books Credited By Elon Musk For His Success

By Joseph Gibson on March 7, 2017 in Articles › Billionaire News

You might not assume that an industrious billionaire like Elon Musk, who's seemingly always hatching schemes to explore Mars or break humanity out of the reality simulation we're currently inhabiting, has any time for reading. But actually, CNBC recently published an outline of the eight books most commonly cited by Musk as being integral to his entrepreneurial success. Here they are:

Structures: Or Why Things Don't Fall Down by J.E. Gordon

Not everyone has their brain properly wired to grasp advanced astrophysics or engineering, but Musk has called Structures a "good primer on structural design," and many of the technological principles that drive Musk's ambitious SpaceX company can be found in this book. 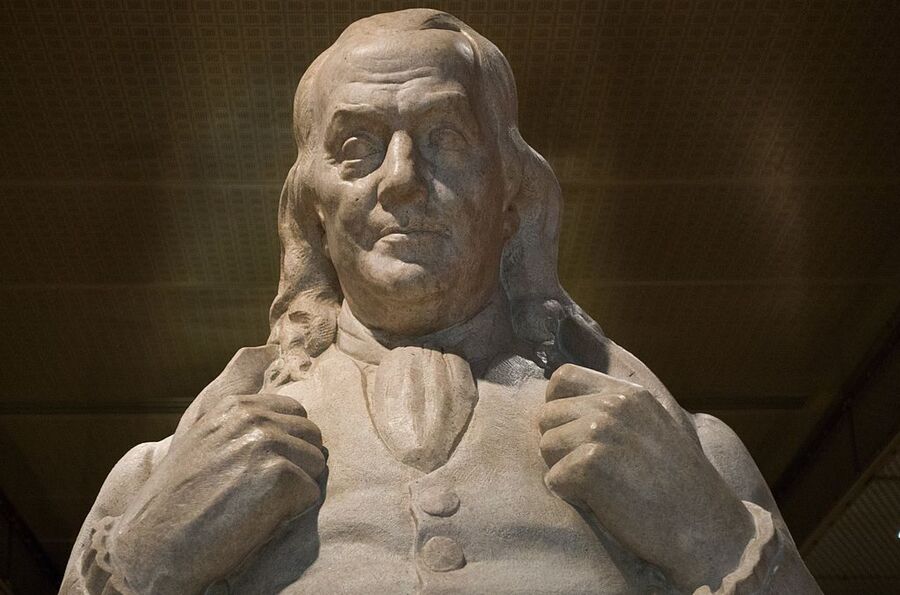 Just as it's easy to see the connection between Structures' subject matter and Musk's chosen field, the parallels between Musk and his "hero" Ben Franklin aren't hard to grasp. This is considered one of the definitive biographies on Benjamin Franklin, and in one interview Musk cited Franklin's value as a self-starter: "He was an entrepreneur. He started from nothing. He was just a runaway kid."

Einstein: His Life and Universe by Walter Isaacson

Another Isaacson joint, this one about Albert Einstein, is another one of Musk's self-stated heroes. If Musk is able to accomplish even a slim fraction of his future ambitions, it's not hard to imagine "Musk" becoming slangy shorthand for "smart person," the same way "Einstein" did in the 20th century.

Elon Musk is often characterized in the media as a bold, possibly reckless futurist, but his stated admiration of this book in a 2014 tweet shows he's interested in the ethical and moral considerations behind artificial intelligence technology as well. As someone who's seen the Terminator movies, I consider this a relief.

Merchants of Doubt by Erik M. Conway and Naomi Oreskes

The politicization of scientific inquiry is a hot topic in 2017, but Musk was ahead of the curve in 2013 when he tweeted out a recommendation on this book on that very subject.

The Lord of the Rings Trilogy by J.R. Tolkien

Funny enough, CNBC accidentally included Lord of the Flies on their list of Musk's favorite books, but in the cited New Yorker interview he actually name-checks The Lord of the Rings, saying "The heroes of the books I read always felt a duty to save the world."

The Foundation Series by Isaac Asimov

Another beloved genre fiction trilogy has been cited by Musk as an inspiration, this one in a more direct manner than the Tolkien books. Musk says the Foundation books are a good illustration of the idea that society and technological progress move cyclically: "Given that this is the first time in 4.5 billion years where it's been possible for humanity to extend life beyond Earth, it seems like we'd be wise to act while the window was open and not count on the fact it will be open a long time."

Zero to One: Notes on Startups, or How to Build the Future by Peter Thiel 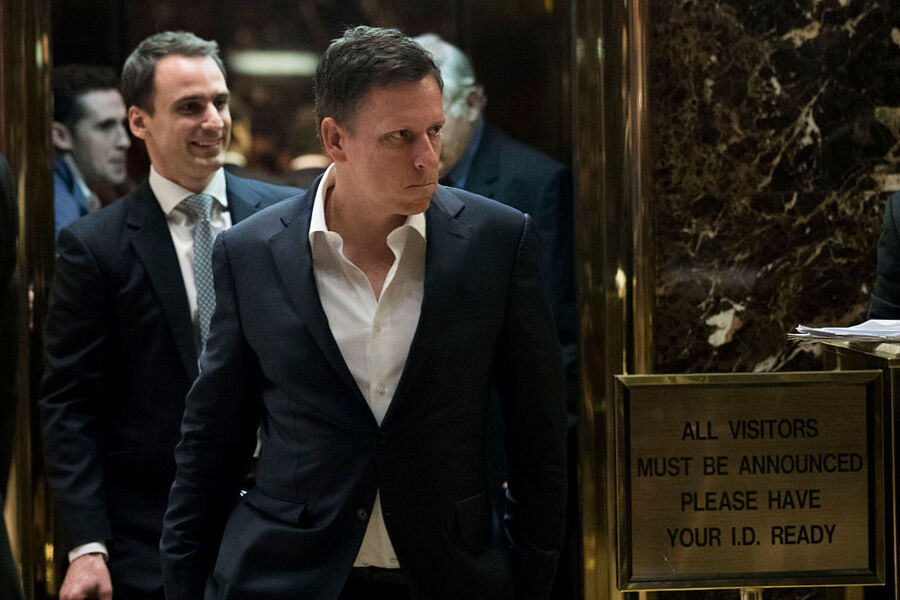 Musk is one of many to provide a blurb on the back of this book by controversial PayPal co-founder Peter Thiel, based on a course he taught at Stanford in 2012. So I'll just let him explain what he thinks is important about this book: "Peter Thiel has built multiple breakthrough companies, and Zero to One shows how."