By Amy Lamare on July 9, 2015 in Articles › Billionaire News

Rags to riches stories are popular for many reasons, but most importantly, because they give the average Joe or Jane hope. Sure, this month you may be struggling to pay the rent, but in 10 years you could be a billionaire. You just need that idea, invention, or job that will get you there. When times are tough it is important to remember that it is possible to achieve your dreams (and great wealth) through nothing but hard work, talent, grit, and luck. These 8 Rags to Riches stories remind us that no matter how poor your background may be, you can rise to the top.

Maria das Gracas Foster began life in one of Rio de Janeiro's most notoriously dangerous favelas (slums). As a child, she collected cans and bits of scrap metal in order to make enough money to pay for her schoolbooks. When she was a teenager, she wrote letters for illiterate neighbors to help out her family, all the while steering clear of the local drug gangs. Foster stayed in school and went on to graduate with her Bachelor's degree in Chemical Engineering and her Master's degree in Nuclear Engineering. She began her career at Petrobras in 1978 and broke through barrier after barrier to become the first woman to head the company's engineering department. Eventually, she ascended to the position of CEO. She was also Petrobras' first female CEO. 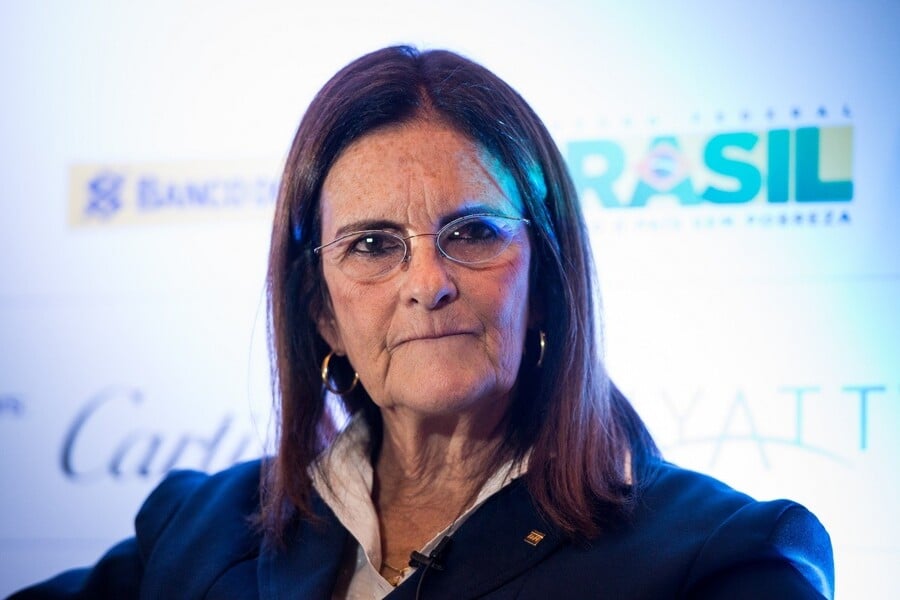 Long before Cirque du Soliel was a worldwide sensation and Las Vegas staple, its creator was a college drop out making his living as a street busker (traveling street performer). Eventually, he was invited to be part of a performance group that traveled around the world putting on street shows featuring fire breathers, acrobats, sword swallowers, and stilt walkers. In the early 80s, Laliberte and his future business partners organized a summer performance arts fair in the Canadian city of Baie-Saint-Paul called "La Fete Foraine." The fair grew into a moderate success over the next few summers. In 1983, Laliberte and Gilles Ste-Croix launched "Le Grand Tour du Cirque du Soliel," which netted the pair $40,000 in profit. Then, in 1987, he took a chance and brought his group of performers to the Los Angeles Arts Festival. Had this plan not succeeded, Laliberte would not have been able to fly his performers back to Canada. He had spent everything on the trip to Los Angeles. Fortunately, the show was a smash hit and led to $2 million in contracts. In 1992, casino mogul Steve Wynn approached Laliberte about doing a show for his resort, Treasure Island. Mystere became an instant hit and sold out every show of its first year. Today, there are eight Cirque du Soliels in Las Vegas, including Mystere, as well as the traveling shows. 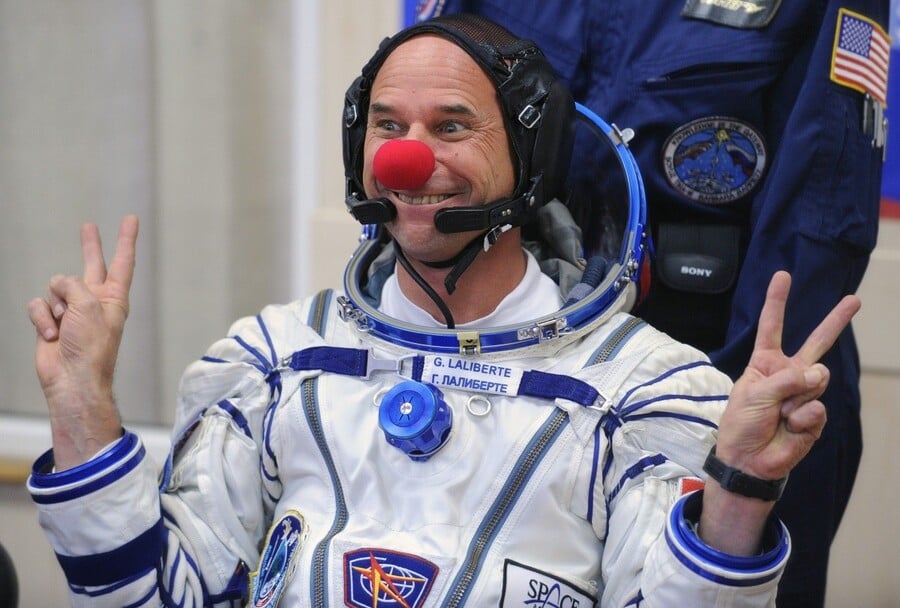 Zdenek Bakala fled communist Czechoslovakia in 1981 when he was 19 years old. All he had to his name was a $50 bill hidden in a sandwich. He made his way to Lake Tahoe and got a job washing dishes at Harrah's casino. Eventually, he got his Bachelor's degree from Berkeley and MBA from Dartmouth. He went into banking and headed up the Czech desk for Credit Suisse Boston in New York and London. After the fall of the Berlin Wall, he moved back to Prague and founded the Czech Republic's first private investment banking group, Patria Finance. In 2004, he became one of the co-founders of Bakala Crossroads Partners (BXR), which acquired control of the company Karbon Invest, and thus, among other things, took over a major interest in a major Czech black coal mining company. Today he presides over his coal mining empire, which has a market cap of $2.52 billion. 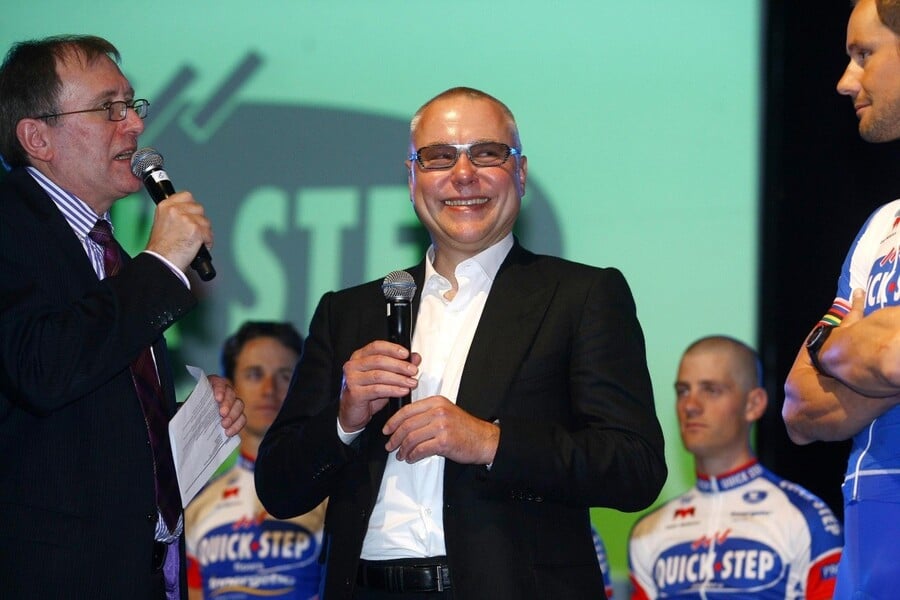 Howard Schultz grew up very poor in Brooklyn. He excelled in sports and attended Northern Michigan University on a football scholarship. He went to work for Xerox after graduation and then moved on to Hammerplast, a Swedish manufacturer of drip coffee makers. Then, in 1981, Howard Schultz walked into a small coffee shop in Seattle's Pike Place Market called Starbucks for the first time. He was struck by a number of things, but most importantly, by how a cup of coffee could start a conversation and that conversation could start a community. At the time, there were four Starbucks locations in the world. Starbucks went public in 1992. The company currently operates 23,000 stores in 62 countries and has a market cap north of $56 billion. 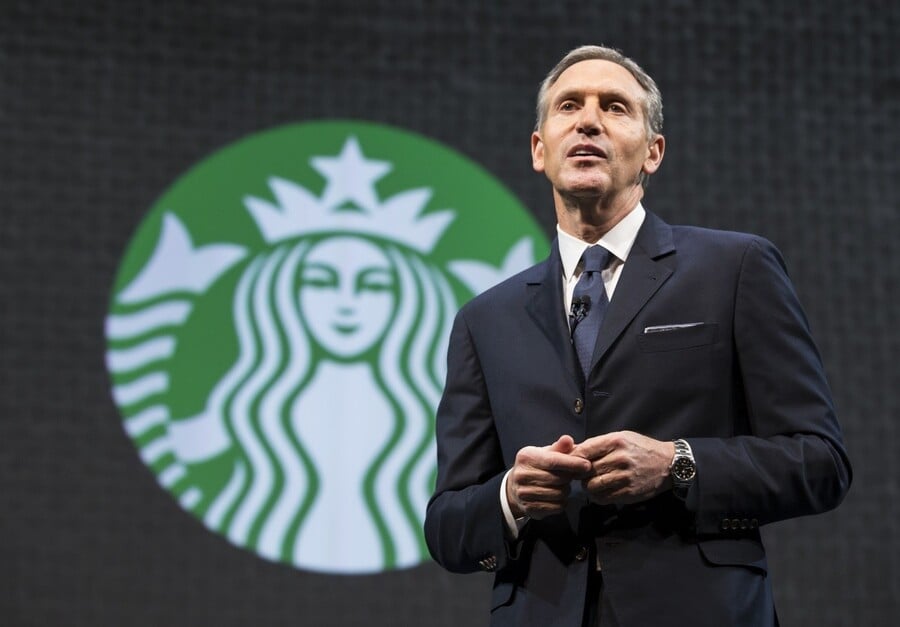 In 1980, when John Paul DeJoria founded John Paul Mitchell Systems, he was homeless. Well, technically he was living in an old Rolls Royce along L.A's Sunset Strip. He wasn't exactly sleeping under a bridge or in an alley somewhere. DeJoria and cofounder Paul Mitchell scraped together $700 and set out to sell their shampoo door-to-door. Today, Paul Mitchell is sold in more than 150,000 beauty salons in 87 countries and is a billion dollar business. In 1989, DeJoria launched Patron tequila. Today, Patron is the world's number one ultra-premium tequila and John Paul DeJoria still owns about 70% of the company. 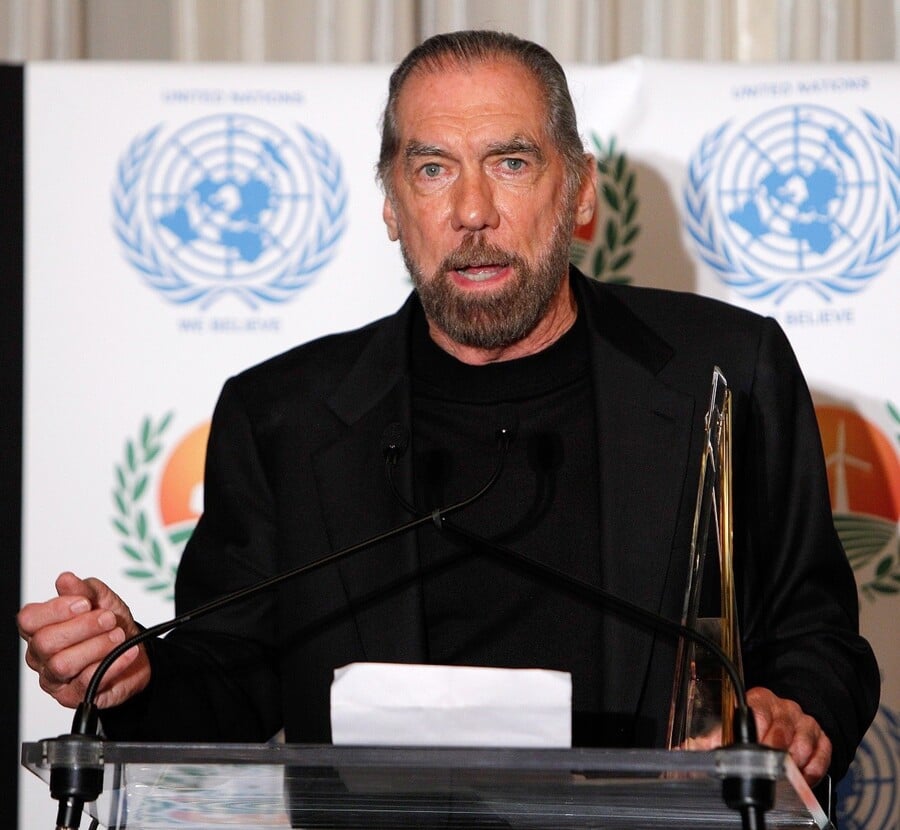 Net Worth: $10 billion at time of death

He was called Dallas' Most Evil Genius for amassing a vast fortune without anyone knowing. We could all learn a lot from Harold Simmons. People say that right up until his death, he was scheming to find ways to make his next billion dollars. Simmons was an entrepreneur – bold and outspoken. Simmons came from very humble beginnings and grew up without the basic necessities we all take for granted, such as electricity and plumbing. Despite this poverty, Simmons made it through college at the University of Texas. After college, Simmons bought a drugstore, which he eventually expanded into a 100-store chain before selling it for $50 million to Eckerd. He then went on to specialize in leveraged buyouts. By the time of his death, Simmons had an accumulated net worth of $10 billion and had given away more than half his wealth, leaving just over $3 billion when he died. Simmons passed away in December 2013, at the age of 82. 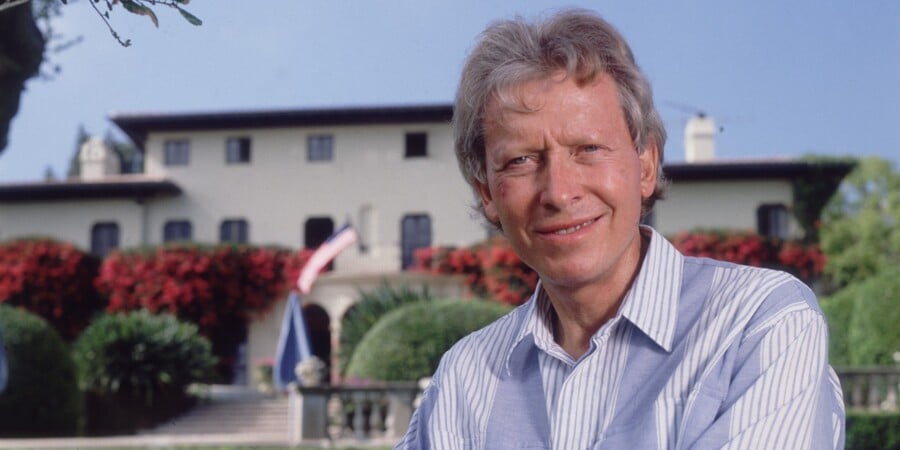 George Soros was born in Hungary and survived the Nazi occupation during World War II. He emigrated to London where he worked as a waiter and train porter while studying at the London School of Economics. He moved to New York City and started his first hedge fund in 1969. That fund was enormously successful and came to be known as the Quantum Fund. He made a huge splash during the 1992 Black Wednesday UK currency crisis when he made $1 billion in one day after anticipating the British government would devalue the pound. He became known as the "man who broke the Bank of England." 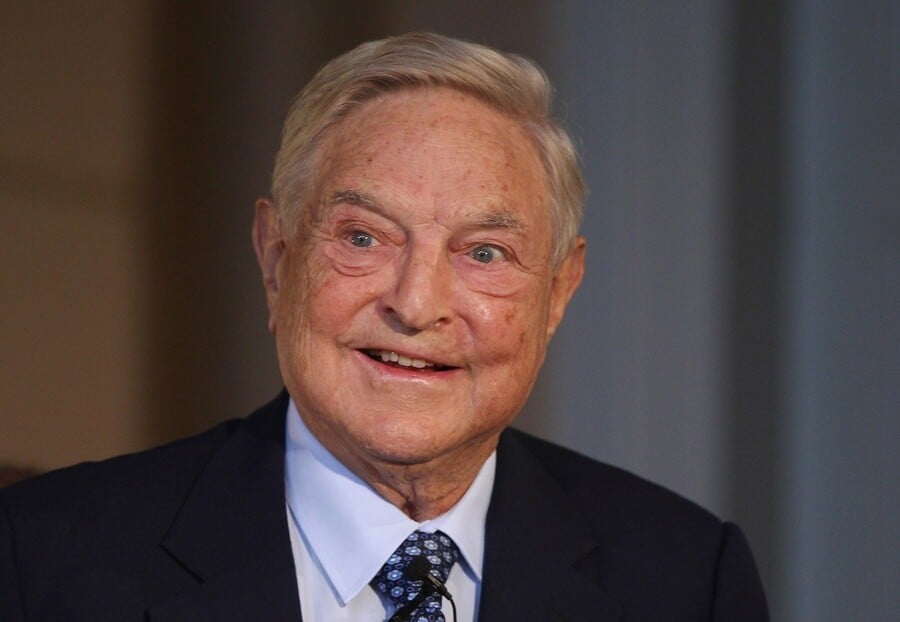 Net Worth: $100 billion at the time of his death

Wal-Mart billionaire Sam Walton grew up on a farm in Oklahoma during the Great Depression. To help his family make ends meet, young Sam milked the cow and drove the milk to their customers. He also delivered newspapers and sold magazine subscriptions. He graduated from the University of Missouri and spent some time in the Army. With $5,000 from the Army and a $20,000 loan from his father-in-law, Walton bought a Ben Franklin variety store in Arkansas. He grew the chain and eventually founded Wal-Mart and Sam's Club. He died in 1992 and left the company to his wife and children who are now among the richest people in the United States.