By Amy Lamare on September 26, 2017 in Articles › Billionaire News

Manhattan real estate is fascinating. In a city so densely packed, it is cool to hear about an enormously huge mansion tucked away in the city. The mansion, located on the Upper East Side at 50 E. 69th Street, is 21,070 square feet. It went on the market a year ago for $72 million. In June it was slashed to $59 million. Now, we're hearing that Philadelphia 76ers owner Joshua Harris has snapped up the limestone building for the bargain basement price of $45 million.

Harris is an American private equity investor who co-founded Apollo Global Management, one of the world's largest alternative investment firms. Harris also owns the NHL's New Jersey Devils. He has a BS from Wharton and MBA from Harvard. He worked at Drexel Burnham Lambert before co-founding Apollo in 1990 with fellow Drexel alumni Leon Black and Marc Rowan. He is currently one of three managing partners of Apollo, along with Black and Rowan.

The building is going to need some renovations as it was last used as a medical facility where posh Upper East Side ladies got their plastic surgery needs met. 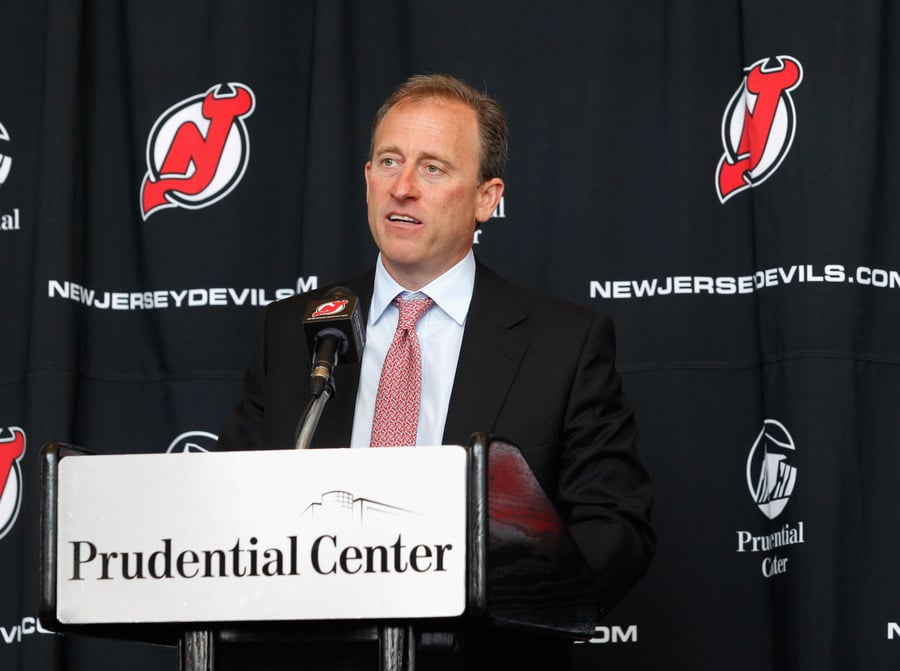 Harris has had his eye on this property for awhile. When it went on the market for $72 million, he put in an offer of $47 million and then sat back and waited. A year later, the real estate brokers handling the sale came back to him and he lowered his offer by a few million more. But that isn't all – he also held onto the contract for the purchase of the mansion for months. Talk about one cool character!

The mansion was built in 1917 for cotton mogul Otto Louis Dommerich. The building is designed in the neo-French classic style. The home has seven floors and features a curved staircase, and 14 fireplaces. The top level of the building features a stained glass dome. The mansion also has three elevators and a basement with 15-foot ceilings. There is 3,350 square feet of outdoor space, a roof terrace, a second floor terrace, and a terrace off the solarium.

Harris is married with five children. They will all have plenty of space to spread out. Joshua Harris has a net worth of $2.7 billion.