By Caitlin St John on January 18, 2018 in Articles › Billionaire News

Since the revelation of the Panama Papers in April 2016, more than $500 million has been seized by tax authorities in 15 countries. Here's a look at what has been reported:

Following an investigation, Spain was able to recoup $122 million from residents who had stockpiled money offshore.

According to the Canada Revenue Agency, there are 123 audits underway and a number of ongoing criminal investigations. 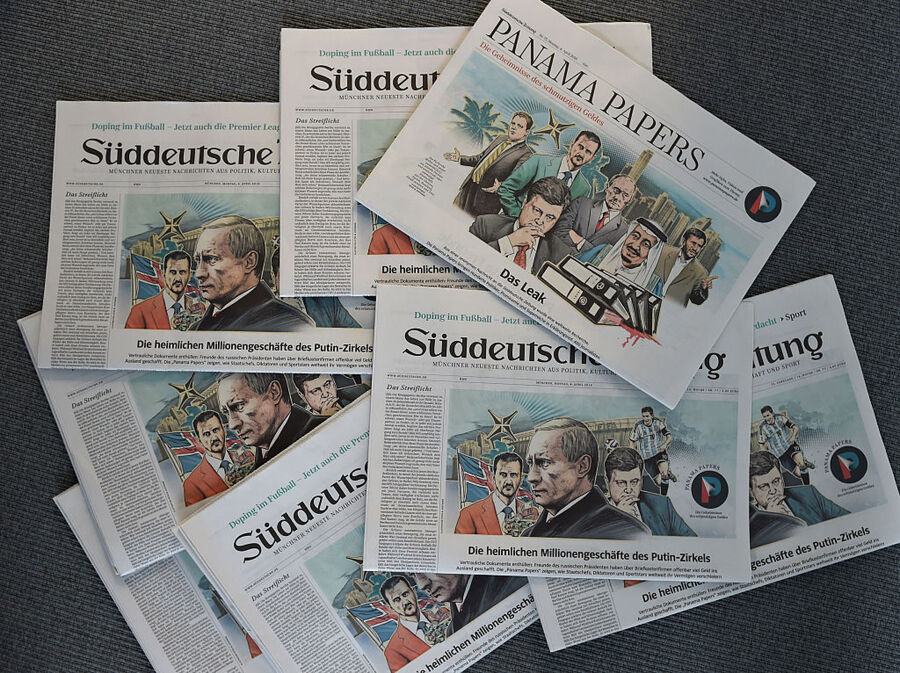 South Korea has reported having collecting $1.2 billion in taxes; however, it's not clear what amount is related to the Panama Papers.

Raids were conducted by the German federal police agency and two million euros have been frozen.

Danish tax authorities are investigating 320 companies and more than 500 individuals.

However, many countries – including Nicaragua and Mali – have not publicly commented on taxes recovered as a result of the Panama Papers.