The 5 Most Valuable Start Ups In The World Right Now

By Amy Lamare on July 2, 2015 in Articles › Billionaire News

It wasn't all that long ago that a great valuation for a tech startup was $1 billion. Seriously, if you could get that, you were on easy street and investors would practically line up to write checks. That soon became commonplace. In fact, according to the Wall Street Journal there are now more than 100 companies with a valuation of $1 billion or higher. So, that $1 billion benchmark jumped to $5 billion. Not so long after that, it doubled to $10 billion. And still the madness continues. Now there is a small but impressive group of startups with a valuation of $20 billion or more (or will be very soon). These are the most valuable startups in the world right now.

Snap Chat is a photo messaging app that allows users to send photos and videos to each other. The trick is that the photos and videos are set to expire within 10 seconds or less. The app took off in the fall of 2011, and is now used by nearly 200 million people – for free. In 2013, Spiegel spurned an offer from Facebook to acquire the company for $3 billion.

Fun Fact: Evan Spiegel is the youngest billionaire in the world with a net worth of $1.5 billion. 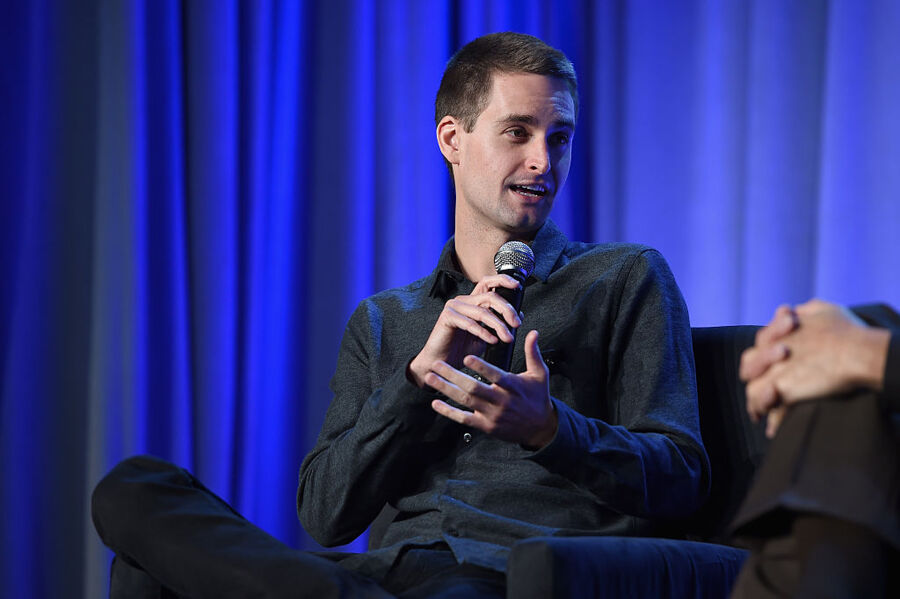 Valuation: $15 billion, but a new funding round of $500 million secured recently at valuation of $20 billion

Palantir is in the business of data analysis. The company's software is used by government agencies. The FBI and CIA are clients of Palantir.

Total Funding: $1.5 billion, with a $1 billion round of funding pending

Airbnb allows people to rent their homes to travelers. They can rent a room or their whole home.

Fun Fact: The idea came about when the then unemployed Chesky and co-founder Joe Gebbia realized that they could make some money renting out their San Francisco apartment during a big conference that had many of the city's hotels overbooked.

Valuation: $41.2 billion (current funding round could raise it to $50 billion)

Total Funding: $5.9 billion, with a $1 billion round of funding pending

Uber's app allows people to book a ride in a private vehicle for far less than a taxi costs. Uber drivers are contract employees. Uber currently operates in 57 countries. 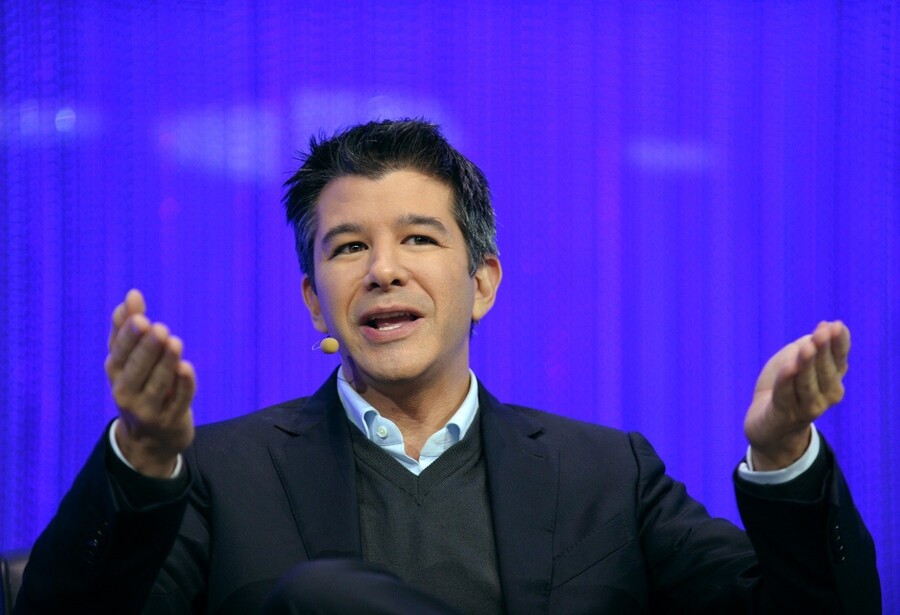 Founded in June 2010, Xiaomi is a privately held company that designs, develops, and sells smart phones, apps, and consumer electronics. Xiaomi released its first smart phone in August 2011. In a little more than four years, Xiaomi has sold more than 7 million phones. What's their secret? All of Xiaomi's products are clearly cheap knockoffs of iPhones and Samsung devices. No company in China has reached the $1 billion revenue mark faster than Xiaomi.

Fun Fact: Lei Jun is frequently called the Chinese Steve Jobs, a nickname he doesn't love, even though he built his empire by emulating the former Apple chief right down to the smallest detail. He even copies Steve's famously simple wardrobe of jeans and a black t-shirt.