By Amy Lamare on December 1, 2015 in Articles › Billionaire News

Indian billionaire Manoj Bhargava made his $1.3 billion fortune in a very unique way. He invented the 5-hour energy drink. Having conquered the business world, he's now turning his attention to the issues facing humanity today and has pledged to find innovative solutions. The way he sees it, almost every problem in the world comes down to three issues: energy, water, and health.

Your average billionaire, faced with the desire to better humanity, might set up a foundation or join the giving pledge. Manoj Bhargava is not your average billionaire. He founded Stage 2 Innovations, an invention company that develops, makes, and refines practical products designed to help better people's lives around the world. 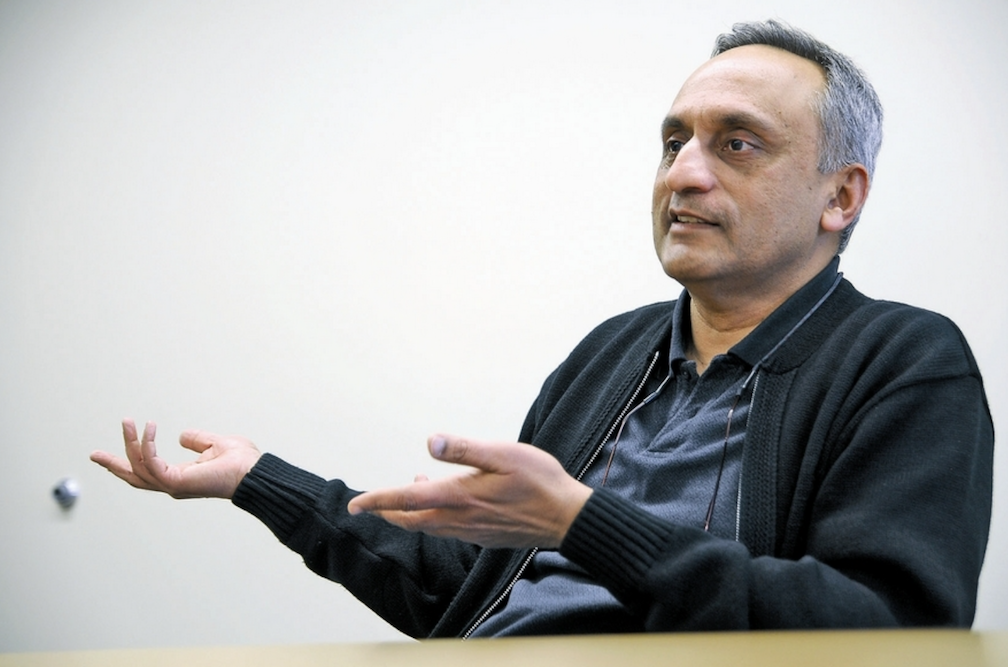 One of Bhargava's products is called Free Electric. It is a recumbent hybrid stationary bicycle that generates electricity. Pedaling powers a turbine generator, which charges a battery. An hour on the bike produces enough power to provide a day's worth of electricity for lights, a fan, and the ability to charge a mobile device. The electricity created produces no waste, generates no pollution, and best of all, comes with no expensive utility bill. Bhargava plans to distribute 10,000 bikes in India in 2016.

Initial production of the Free Electric bike is set to start in a few months in both India and the United States. Bhargava plans to have the bike manufactured worldwide in the future. Free Electric is made from regular bike parts, making it easy to fix if it breaks or something wears out, so a bicycle shop would be able to fix it.

Another product in development from Stage 2 is the Rain Maker. This is a water purification machine that uses an evaporative process similar to how the sun makes rain clouds. The Rain Maker would be able to turn salt water or polluted water into clean drinking water for humans and agriculture. A single Rain Maker unit is suitable for an entire village. It can clean 1,000 gallons of water per hour. Multiple units could be put together to handle larger volumes of water.

It seems that the real rain maker is Manoj Bhargava and he just may succeed in solving some very real world problems.