These 5 CEOs Have Impressive (Severance) Packages Worth A Combined $1.3 Billion

By Amy Lamare on December 16, 2015 in Articles › Billionaire News

The phrase "you've got quite a package" has seldom been worth a cumulative $1.3 billion, but when it comes to five exceptionally well-paid CEOs, it astoundingly is. These five corporate heahave impressive packages—severance packages–designed to take care of their financial needs long after they depart their current positions.

Yahoo CEO Marissa Mayer will walk away with more than $100 million if Yahoo is sold and she is not retained as CEO. As impressive as that is, there are a handful of CEOs who have even more impressive packages – severance packages, that is.

Yahoo's Mayer is just one of five CEOs, including Steve Wynn of Wynn Resorts, David Simon of real estate investment group Simon Property Group, Discovery Communications' David Zaslav, and Macy's CEO, Terry Lundgren, who get the largest payouts if their companies are sold or taken over.

Cumulatively, these five corporate heads stand to make $1.3 billion as part of their pre-negotiated "change in control" severance packages. Each of these CEOs stands to make $100 million or more from these golden parachute plans. 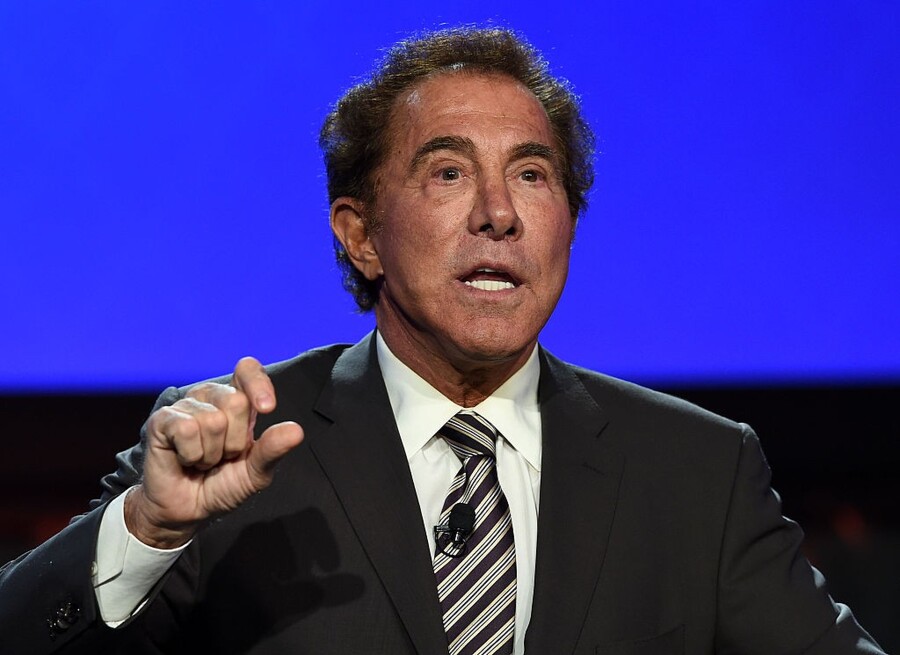 The biggest payout from a change in control goes to Steve Wynn. The 73-year-old casino mogul is on track to make $431.8 million if his company were to go through a change in control. David Simon, the 54-year-old CEO of the real estate investment trust he founded, has a severance package set up to pay him $293.4 million in the event of a change of control. Discovery Communications' David Zaslav is in line for $266.8 million, Macy's CEO Terry Lundgren could make $154.2 million, and finally embattled Yahoo CEO Marissa Mayer's golden parachute could give her a payout of $108 million.

How do these enormous severance packages come about? Well, investors and boards of directors tend to concentrate their focus on what the CEO's salary is, rather than on what their severance package includes. However, these enormous payments to basically make the current CEO go away, could grab greater focus, as investors focus on selling off parts of companies (as is the case with Yahoo), or in the case of mergers and acquisitions. So far in 2015, there have been $4.3 trillion in merger and acquisition deals announced. That is a 19% increase over 2014. With Yahoo potentially up for sale, 2016 looks to be a hot year for mergers and acquisitions, and with them, investors and boards will have to pay out on these golden parachute deals.