By Joseph Gibson on October 31, 2016 in Articles › Billionaire News

The last we heard of billionaire Andrey Igorevich Melnichenko's pet project superyacht Sailing Yacht A, it was back in September. Now, the $400 million vessel has officially earned the designation of one of the biggest sailing crafts in the world after its first successful sailing test.

In case this is your first acquaintance with A (as it is informally known), you may be interested in a better idea of exactly what you get in a yacht for $400 million. For one, you get an excess of pure size, as this craft is 468 feet long and an even more staggering 300 feet high. The yacht has a reported top speed of 24 miles per hour, and a cruising speed of 18 miles per hour, now confirmed by the recent sea test that earned the yacht its latest headlines. 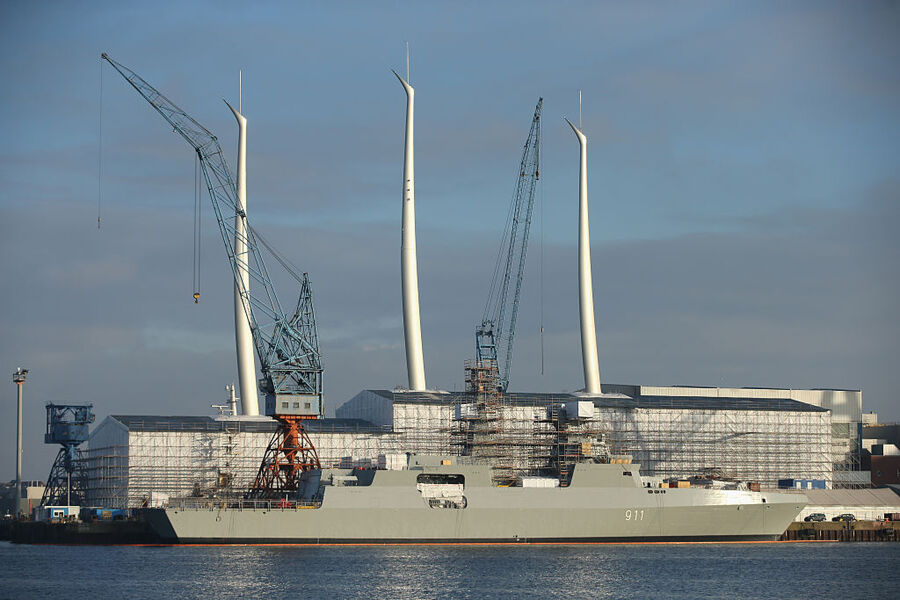 One of the most striking features of A, apart from its impressive size, is its underwater lounge allowing guests to look about in all directions through thick but clear glass – in fact, the underwater lounge was made possible by use of one of the biggest single curved pieces of glass ever made measuring 193 square feet. It also has a futuristic control system connected to features like its sails and anchor, with a black glass digital touchscreen interface and a hybrid diesel-electric power system. Other reported features include bomb-proof glass in the spacious owner's cabin, which also has a rotating bed. Three different hot tubs can also be found on board but only one of them has a glass bottom for looking down into the deep as you relax. Plus, no sailing yacht of A's stature would be complete without the ultimate superyacht status symbol: A helipad.

Now that Sailing Yacht A is officially seaworthy, the chances of your seeing it out on the open sea are higher than ever, and those odds are increased by its sheer size, which makes it difficult if not impossible to miss, if it's remotely nearby.