4 Under The Radar Billionaires Who Hide In Plain Sight

By Amy Lamare on September 17, 2015 in Articles › Billionaire News

There are currently 1,826 billionaires in the world from across the globe. Most billionaires are fairly well-known. Everyone knows who they are and how they earned their fortune. But some billionaires actually do keep a low profile – or perhaps because the way in which they made their money wasn't sexy enough for sites like Celebrity Net Worth to notice. We've uncovered four billionaires who have done an amazing job of hiding in plain sight…

The 5th Richest Woman in the U.S.

The 5th richest woman in the U.S. is Laurene Jobs, Steve Jobs' widow. Jobs has a fortune worth $11.8 billion. However, 70-year-old Elaine Tettemer Marshall has a fortune worth $12.7 billion, making her the true 5th richest woman in America. Marshall is the daughter-in-law of the late billionaire business tycoon J. Howard Marshall. That makes her mother-in-law the late Playboy model, Anna Nicole Smith. Smith married Marshall in 1994 when she was 26 and he was 89. He died a year later. In 2007, Smith overdosed on prescription drugs and died. She had been unsuccessful in her legal battle to gain control of her late husband's fortune. Instead the money went to Marshall's son Pierce. Elaine inherited her husband's share of the Marshall fortune, all $12.7 billion of it when Pierce Marshall died in 2006. 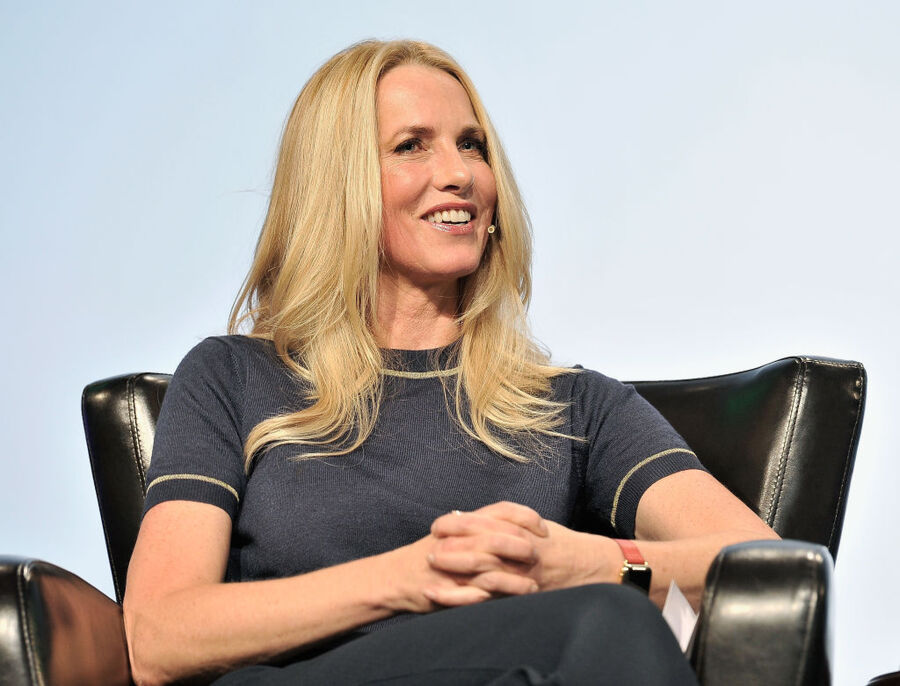 Siegfried Meister is the founder of Germany's Rational AG, a company that supplies kitchen equipment to hotels and restaurants. Meister has a net worth of $2.4 billion. Meister started out as an electrical engineer, working in large companies in the kitchen technology field. He founded Rational AG in 1973 and currently owns 65% of the publicly traded company. Meister's company has a 54% share of the global market for thermal food preparation appliances including ovens, grills, and steamers in professional kitchens. Chefs Gordon Ramsay is a customer of Rational AG as are corporations like Hilton Hotels and KFC.

George Economou is a billionaire Greek ship owner with a net worth of $1.5 billion. Economou is CEO of DryShips and Ocean Rig as well as the owner of Cardiff Marine. He owns oil tankers and dry bulk ships and manages them through Cardiff Marine. Economou has appeared on previous Forbes lists, but fell off this year, despite being worth more than $1 billion. Despite the state of the Greek economy, Economou's still growing world-class art collection would keep his net worth worthy of the list.

Just outside of the Elmendorf-Richardson military base in Anchorage, Alaska lies a mobile home park called Four Seasons where rents start at $1300 per month. This is just one of the at least 40 multifamily properties in the area that make up 12% of the city's entire rental market. They are all owned by Weidner Investment Services, Inc. The 4,000 Alaskan apartments are a small part of the more than 38,000 units the company owns in Texas, Colorado, Phoenix, and Seattle as well as in Canada's Alberta and Saskatchewan provinces. Collectively, the properties have a value of $2.3 billion, making the company's 72-year-old founder W. Dean Weidner a billionaire.