By Daniel Lipson on April 2, 2017 in Articles › Billionaire News

Everyone's heard stories about how wealthy individuals use loopholes to avoid paying federal income taxes. Warren Buffett is no different, as he's able to use tax laws to his benefit to end up paying a lower rate than many in the middle class. However, these laws can actually benefit everyone, if people take the time to understand them.

1) Investments aren't the same as income

Last year, Buffett reported $11.6 million in gross income and paid $1.85 million in federal income taxes. His 16% tax rate already sounds low, but consider that his net worth increased by $12 billion in 2016. His actual tax rate is a minuscule 0.002%. The reason he pays such a low rate is because capital gains and dividends, or income from investments, are taxed lower than earned income.

If Buffett earned $1 million from an investment, he'd pay a rate of 23.8% for capital gains and additional taxes. But if a surgeon earned $1 million from his work, he would pay a higher tax rate of 39.6%. Capital gains are not assessed until the investment is sold, which is why Buffett hasn't paid any income tax on his $12 billion gain in worth. Virtually all of it is held in stocks, so none was considered income by the IRS.

For anyone who contributes to a traditional IRA, you can set aside $5,500 to be deducted from your taxable income. A 401(k) or similar plan can hold up to $18,000. Certain pension plans and self-employment plans even allow up to a $54,000 contribution. These totals also increase for individuals over 50. If a 50-year-old business owner earns $300,000 in profit, he can shelter up to $60,000 of it in a tax-deferred retirement account and avoid paying taxes on that $60,000. 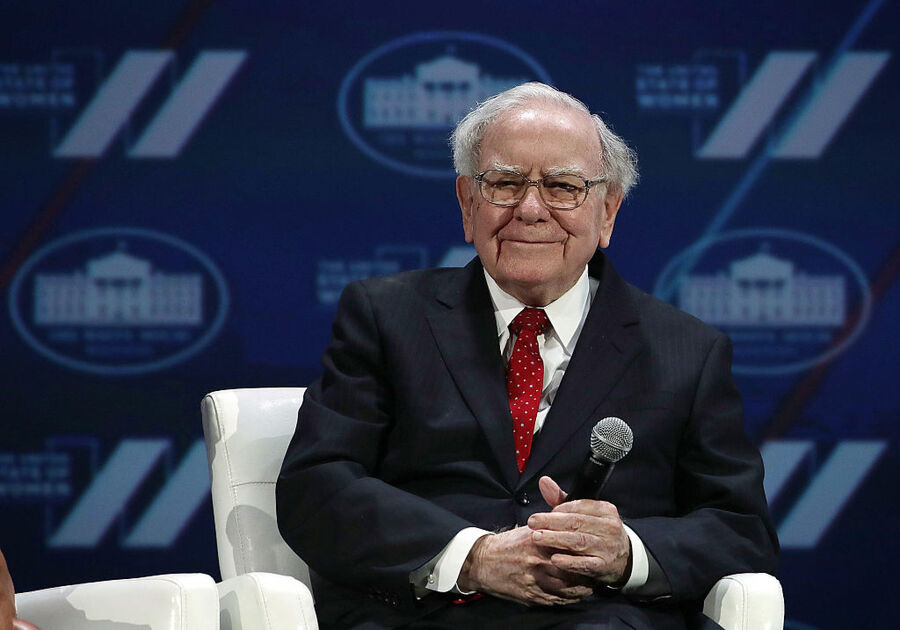 Wealthy people often benefit much more from these tax deductions than ordinary homeowners. You need to itemize the deductions to take full advantage of it, which is more common among earners in the highest income brackets. Even though many homeowners pay a mortgage, they can't deduct any interest.

In a recent tax year, the interest deduction was taken on 71% of higher earners' tax returns, but only 20% of returns with an average gross income of under $200,000. Some rich people get even more creative. Under IRS law, you can deduct interest on up to $1 million in mortgages on a first or second home. Some taxpayers have managed to successfully claim interest on a yacht loan since it meant the IRS's definition of a home.

Instead of donating cash to charity, many of the wealthiest individuals donate appreciated assets, such as stock. Buffett has pledged to give virtually all of his money to charity and makes his annual donations in Berkshire Hathaway stock. By donating stock, people never have to pay taxes on their capital gains, and can deduct the full market value.

While these options allow the wealthy to hold on to their income and avoid some of the taxes, they aren't exclusively for the rich. All four tax break options are available to middle class Americans to use every year. Instead of tossing away your hard-earned income to the IRS, these methods can be used to stockpile it and save it for when you need it most.