By Amy Lamare on December 3, 2015 in Articles › Billionaire News

While some billionaires like Mark Zuckerberg and Bill Gates devote their lives and fortunes to philanthropy, other billionaires take a different route. In fact, some have a simple philosophy of SPEND, SPEND, SPEND! Even if that means spending money in mind-bogglingly strange ways. We're not talking about houses that cost many, many, many millions of dollars or private jets or even insanely expensive super yachts. The four billionaires below have chosen to spend their money in more unconventional ways.

Australian Clive Palmer has a net worth of $2.2 billion. He is the owner of Mineralogy, a mining company that provides iron ore to China. Palmer is well known for his bizarre ideas. In 2012, he spent millions of dollars on research into cloning dinosaur was planning to clone a dinosaur. Why? He thought the novelty of a real live dinosaur would attract guests to his 5-star Palmer Coolum Resort. Basically, he learned nothing from the Jurassic Park movies. As it turned out, he wasn't able to clone, so instead, he had more than 100 animatronic dinosaurs built and installed on the resort's golf course. Recently, a fire destroyed the main attraction; a nearly 33 foot tall Tyrannosaurus Rex called Jeff. 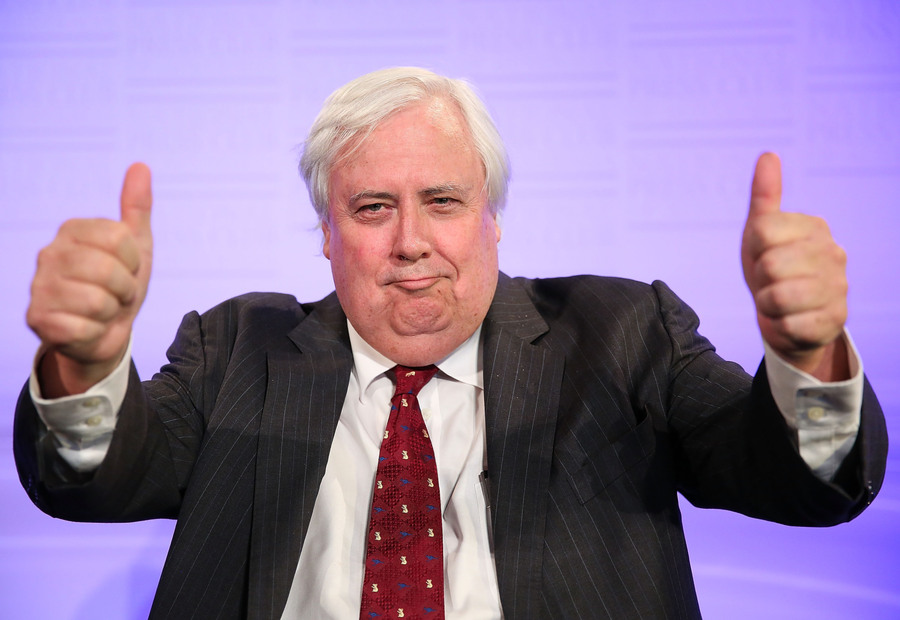 Cecil Chao, a billionaire from Hong Kong, made the news a few years ago for offering $65 million to any man who could turn his lesbian daughter straight. One of the many problems with this plan (besides the obvious) was that his daughter Gigi was already married to a woman. Chao refused to recognize the marriage – and he isn't a conservative prude. In fact, the 77-year-old tycoon once claimed to have slept with over 10,000 women.

Twenty thousand eligible bachelors were unsuccessful in changing his daughter from a homosexual into a heterosexual. In January 2014, Chao doubled the reward to $130 million. His daughter, showing class and restraint, released a statement saying:

"I don't think my dad's offering of any amount of money would be able to attract a man I would find attractive. I would be happy to befriend any man willing to donate huge amounts of money to my charity Faith in Love, provided they don't mind that I already have a wife. Third and lastly, thank you Daddy, I love you too."

Pavel Durov is the founder and CEO of the Russian social networking site VKontakte. One day in 2012, he got it in his head that making paper airplanes out of 5,000 ruble notes and throwing them out his office window was a good idea. Durov threw $2,000 worth of money out his window. The paper plans landed in a crowd of people in St. Petersburg. Fights broke out, as people tried to grab the money. Durov later said he was just trying to create a festive atmosphere. 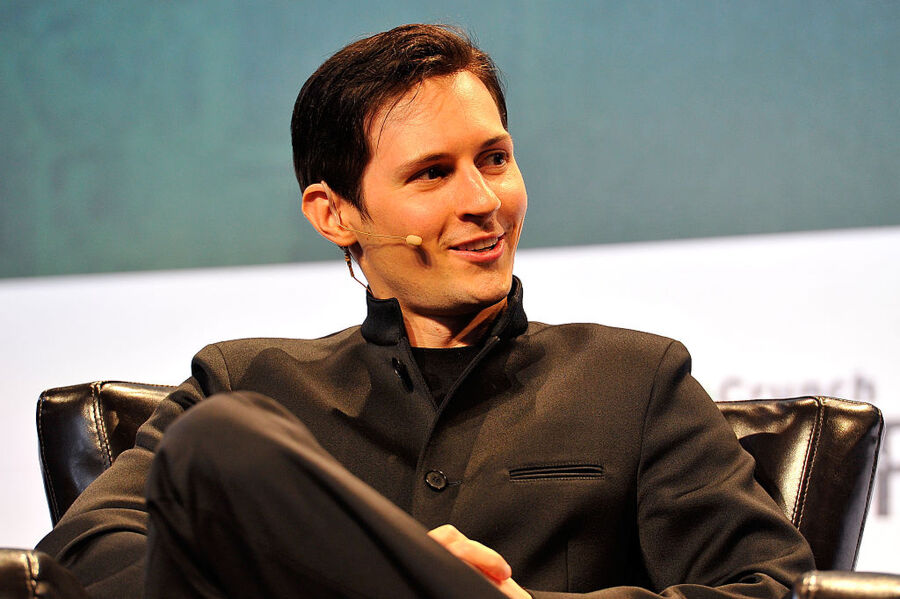 UAE billionaire Sheik Hamad Bin Haman Al Nahyan spent about $22 million to have his name carved on a private island in letters that from top to bottom were more than 3,280 feet. The letters are so large, HAMAD stretches two miles long from the H to the D and can be seen from space. This was done on Al Futaisi island. The letters were carved from a winding series of waterways so that they would not be erased by the ocean. A few years later, however, Hamad had his name erased. It remains unclear why Sheikh Hamad embarked on the strange project in the first place and it is just as unclear why is name was erased.