Ernesto Von Furstenberg Fassio is the grandson of Clara Agnelli, sister of Fiat family patriarch Giovanni Agnelli. He is 38 years old, and the heir of the billionaire family with interests in everything from fashion to finance. Fassio has been very focused on his career over the years. He's not in the family business, however, he is a DJ and music producer. Ernesto has a Masters in accounting and auditing as well as a law degree. He played on Italy's national golf team. But nothing was more important to him than music and he's spent the last couple of decades working as part of a DJ duo a the Pacha disco in Ibiza, Spain.

Now a married father of two he's looking to shift his focus from music to banking. Music will always be his passion but he has to set it aside for a career befitting a nearly 40-year-old husband, father, and heir to billions. Nearly two years ago, Fassio's father Sebastian chose Ernesto to run the family holding company while he recovered from heart problems. The holding company, La Scogliera, controls the Venice, Italy based bank Banca IFIS SpA. 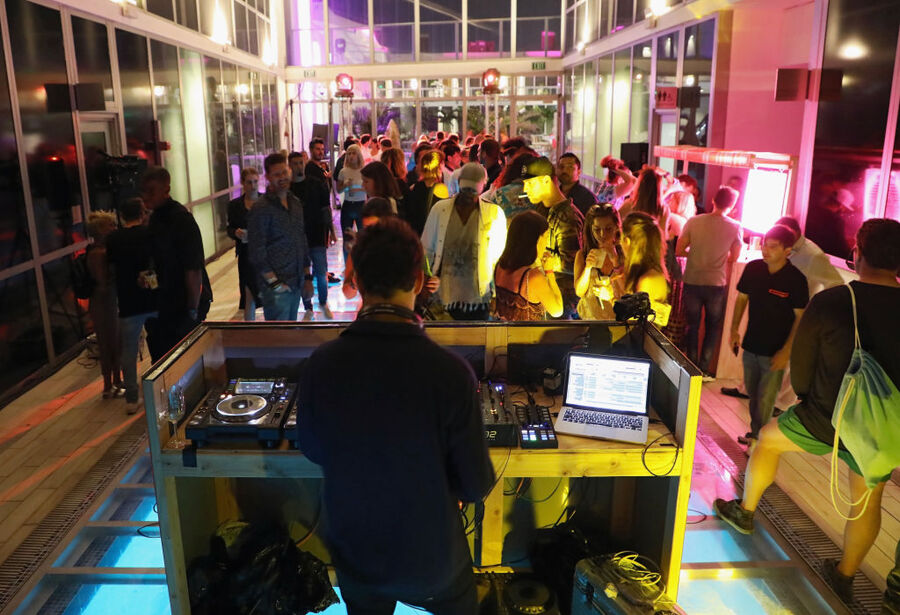 He had one of his first big tests recently, when he had to tell Banca IFIS Spa CEO Giovanni Bossi that he would not have his contract renewed. He was CEO of the bank for 24 years and led the expansion into a lender that employs 1,700. Ernesto thinks a change at the top after so long is good business sense. Clashes over strategy and reorganization in the past 12 months led to the change in the CEO's office.

Ernesto's father Sebastien Egon Von Furstenberg founded Banca IFIS in 1983. From the start, Giovanni Bossi was involved. He was the family accountant who was asked to lead the bank on an interim basis in 1995 and he had been in that role ever since. In 2018 the bank had a net income of $166 million.

Ernesto has hung up his DJ equipment to run the family business. He is most likely going to be named a director of the family bank at the annual meeting in April – indicating the family's desire to have the prodigal son take on a bigger role in the family business going forward. In an interview with the newspaper Corriere della Serra Sebastien said Ernesto's larger role at the bank is "a prize I always wanted for my son."