By Amy Lamare on October 30, 2019 in Articles › Billionaire News

Two and a half years ago, Lynsi Snyder, granddaughter of In-N-Out founders Harry and Esther Snyder, inherited the family burger business on her 35th birthday. At that time, she was immediately a billionaire with a net worth of $1.26 billion. Since then, the company has flourished. Under her guidance, the chain has opened more than 80 new locations. Today, she is the youngest female billionaire on the list of the 400 richest Americans at 37 with a $3.6 billion fortune.

Lynsi's grandparents opened the first In-N-Out in Los Angeles in 1948. After her grandfather died in 1976, her uncle, Rich Snyder, took over the family business. Uncle Rich ran In-N-Out until he was killed in a plane crash in 1993. At that point, Lynsi's dad, Guy Snyder, took over the family business. His mother supervised Guy's tenure at In-N-Out, as Guy was a drug addict. Guy was at the helm of the burger empire until he died from a prescription drug overdose in 1999. Lynsi was 17 years old. In 2006, Lynsi's grandmother died and as the only biological Snyder heir, Lynsi inherited the entire company. She became president of In-N-Out in 2010, when she was just 28 years old. 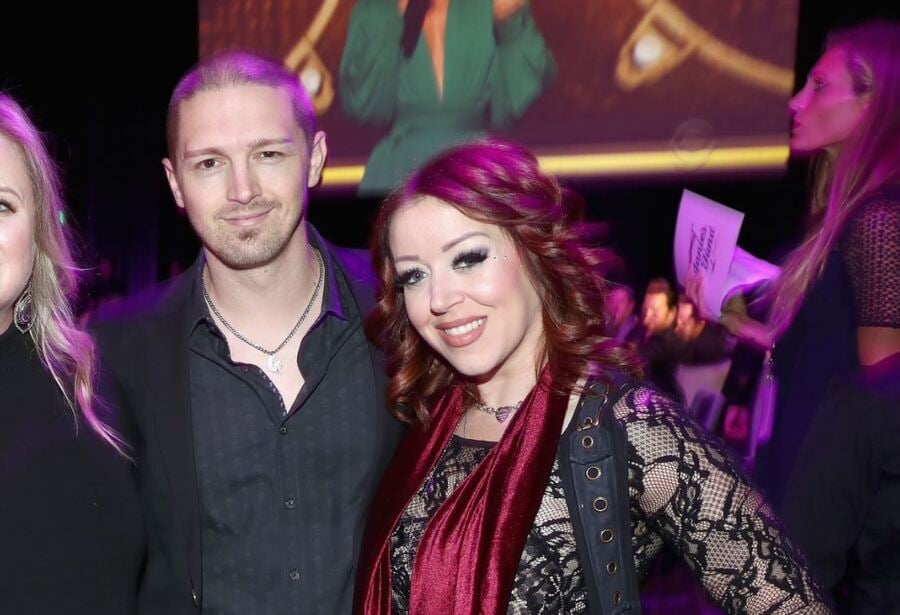 Lynsi Snyder is notoriously private and press-shy. In a rare interview, she revealed that this is because of two kidnapping attempts when she was younger. The first happened when she was in high school, the second when she was 24 and managing an In-N-Out location. She is a devout Evangelical Christian and despite being famously publicity-shy, has spoken several times about her faith. She has said her faith has helped her cope with the many deaths within her family and her previous failed marriages.

Lynsi was named President of In-N-Out on January 1, 2010. She has the same position that her grandfather Harry (1948–1976), uncle Rich (1976–1993), father Guy (1993–1999), and grandmother Esther (1999–2006) held in the past. Lynsi gained control of 50% of the company in 2012 when she turned 30 and gained full control when she turned 35 in 2017. Since Lynsi has been running In-N-Out, she has expanded the chain's reach from four states to seven. In a recent interview with the Christian Post, she opened up about how happy she is with the company and the people who work for her. The feeling is mutual as she was recently ranked third in Glassdoor's annual list of the 100 best CEOs ranked by employee approval. She has a 99% approval rating.

Today, In-N-Out has 347 locations across the West and Southwest. Lynsi has made it clear she intends to keep the burger chain the family-owned, privately held business it has always been.