By Brian Warner on January 29, 2016 in Articles › Billionaire News

When Facebook went public back in 2012, it was kind of a disaster. The IPO was a technical nightmare that left thousands of investors punching their computer screens and vowing to never again attempt to buy a single share of Facebook. If you are one of these people who got burned, unfortunately, I have some more bad news: you should have trusted Zuck.

A few months after Facebook went public, the company whiffed badly on a quarterly earnings report. This whiff tanked the stock price, sending Mark's $20 billion net worth to $14 billion. At the time, the drop was enough to kick him off the list of the 40 richest people in the world.

My, oh my, what a difference a few years makes! 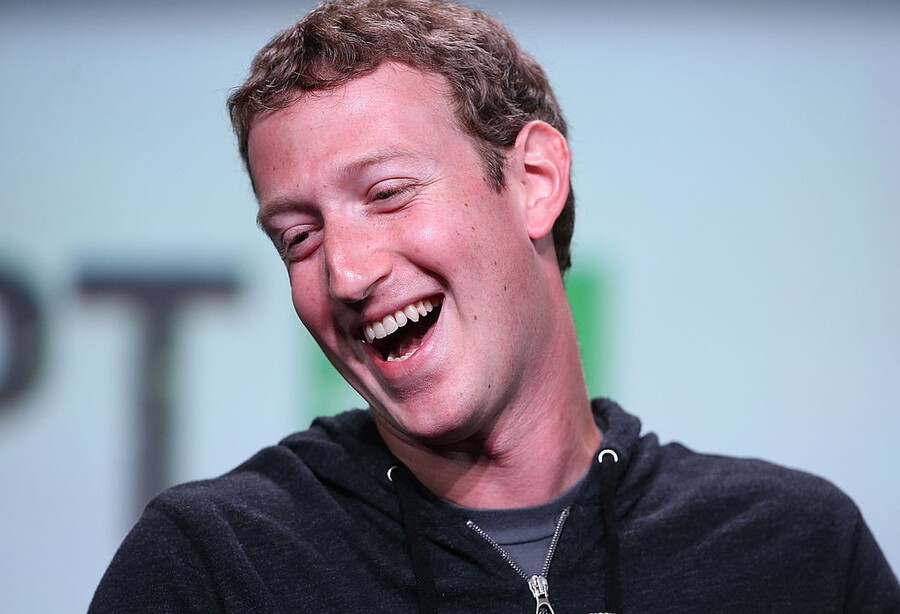 Over the last two years, Facebook has completely reversed its fortunes and has slowly but surely grown into one of the most powerful and successful tech companies on the planet. Just this week, Facebook smashed investor's quarterly expectations, which sent the stock price up 12%. In the last 12 months, Facebook's stock has increased 25%. This jump was enough to boost the 31-year-old CEO's net worth by more than $10 billion in the last 12 months alone.

As of today's closing bell, Mark Zuckerberg is worth $48 billion. The recent boost in net worth was enough to make him the 6th richest person in the world, surpassing David and Charles Koch and Carlos Slim Helu. The only people on the planet who are richer than Mark are Jeff Bezos, Warren Buffett, Vladimir Putin (if you believe these reports), and Bill Gates (who is worth a shade under $80 billion right now).

Did we mention Mark is 31 years old? I think we did, but I'm gonna say it again: Mark is 31. Well done dude! Please send some of your amazing Facebook traffic our way 🙂