By Brian Warner on February 3, 2016 in Articles › Billionaire News

Remember four days ago, when we announced the incredible news that Mark Zuckerberg had officially overtaken several prominent billionaires to become the sixth richest person in the world? Well… turns out Mark is not quite done climbing the ranks of the world's wealthiest people.

Last week, thanks to FB's strong quarterly performance, Mark saw his net worth increase from around $40 billion to $48 billion, practically overnight. That was enough to allow the 31-year-old tech titan's overall wealth to jump over billionaire brothers, David and Charles Koch, as well as Mexican telecom tycoon, Carlos Slim.

This week, Facebook's stock showed that it wasn't done growing. FB's share price is up another 5% as of today's closing, which tops Mark's net worth off at just over $50 billion. 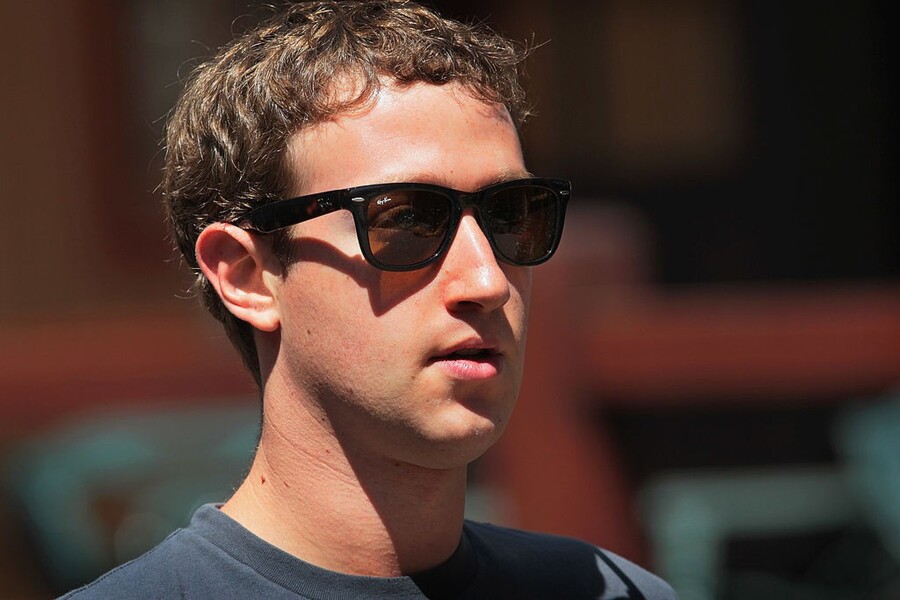 Meanwhile, the last week has not been so kind to Amazon founder Jeff Bezos. Between last Thursday and today alone, Amazon's share price has declined 16%. With that drop, Jeff Bezos' net worth has been trimmed by around $7 billion. And with these moves, Bezos has slipped under Mark in terms of current total net worth, $49 billion vs. $50 billion, respectively.

So as of this writing, the only people on the planet who are richer than Mark Zuckerberg are Warren Buffett ($60 billion), Zara founder Amancio Ortega Gaona ($70 billion) and Bill Gates ($78 billion). And perhaps Vladimir Putin – but that's not exactly official.

Do you think there will be a day when Mark is the richest person in the world? If we assume Mark would need a net worth of roughly $80 billion to become the richest person in the world, Facebook's share price would need to increase another 64% from where it currently stands. At that point, Facebook would have an overall market cap of $533 billion. FYI, Google currently is the most valuable (non-government) company in the world, with a market cap of $530 billion. Apple used to be the most valuable company in the world, when its market cap topped $722 billion, back in February 2015.