Pizza. Fruit Juice. IT Solutions. These are the three businesses these three self-made billionaire women started. In a year when a woman is finally running for president of the United States, it seems fitting to celebrate the trailblazers who started from nothing and built billion dollar companies and fortunes based on their vision and hard work.

Pizza! Pizza! (Now it is stuck in your head too!) Marian Illich has been serving up pizza since 1959, when she and her husband Mike founded Little Caesar's pizza. She was born in 1933 in Dearborn, Michigan to Macedonian immigrants. She was set up on a blind date with her husband in 1954. They married a year later and four years after that, the couple founded Little Caesar's Pizza. At the time, Mike was the shortstop for the Detroit Tigers' farm team. The first Little Caesar's was located in a strip mall in a Detroit suburb. Mike wanted to call the pizza shop "Pizza Treat," but Marion nixed that idea. Little Caesar was Marian's nickname for Mike.

The catchphrase Pizza! Pizza! Was introduced in 1979. Marian and Mike Illich are also the owners of the Detroit Tigers and Detroit Red Wings. Marian Illich has a net worth of $5.5 billion. 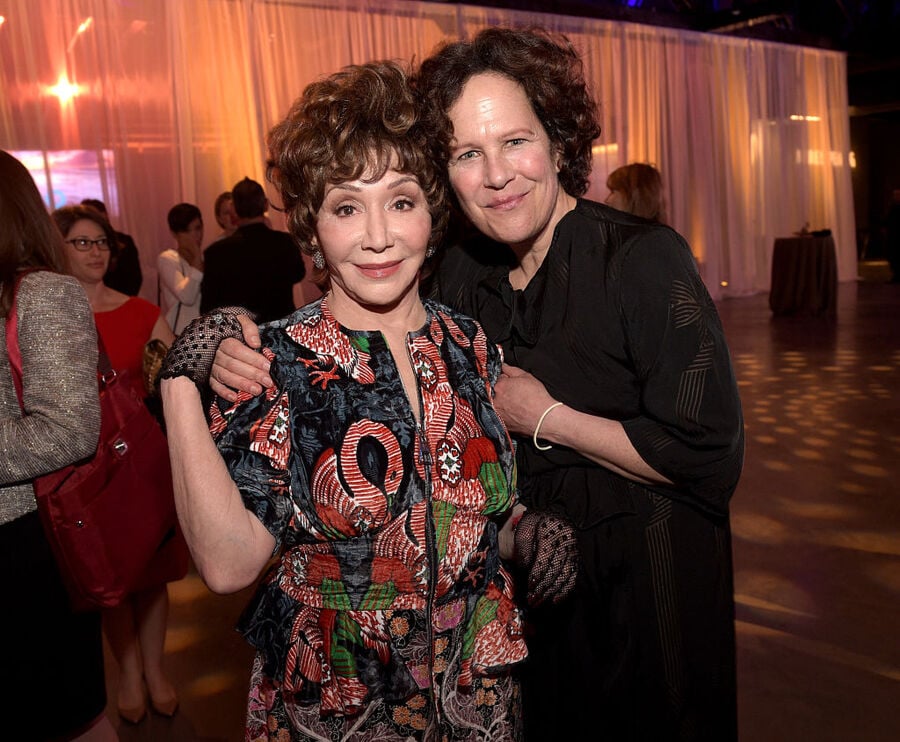 Lynda Resnick (alongside her husband Stuart) owns and runs the Wonderful Company, which sells POM Wonderful juice, Halo brand mandarin oranges, Fiji water, almonds, and pistachios. It is estimated that almost half of all American households buy one of the Resnick's products. Lynda met Stuart, who is her second husband, when she was pitching her ad agency to get his business while he was President of American Protection Industries. They married in 1973. Even before the Wonderful Company (formerly Roll Global), the Resnicks were busy entrepreneurs. Stewart and Lynda Resnick purchased Teleflora in 1979 and Lynda was integral in marketing and business development for the company. She introduced "Flowers in a Gift" in 1982, a marketing idea that saw the flowers delivered in a keepsake container. In 1984, the Resnicks bought Franklin Mint. Lynda ushered in the collectible doll era of that company. Lynda Resnick has a net worth of $4.2 billion.

Thai Lee is the CEO and President of the largest female-owned company on the planet, SHI. SHI also happens to be the largest minority owned business in the world. SHI is an online marketplace for buying enterprise level printers, servers, cloud resources and computers. Today SHI generates an estimated $6 billion in sales and has 3,000 employees around the world. SHI's clients include Boeing, Johnson & Johnson and AT&T. Lee owns 60% of the company and her ex-husband owns 40%. Lee was born in Bangkok, Thailand to Korean parents. She moved to Massachusetts as a teenager to attend high school. She earned a BA in biology and economics from Amherst College. After college, Lee moved to Korea to work in an auto parts company. She moved back to the U.S. to go to Harvard Business School and received her MBA in 1985. Lee, and her husband at the time paid, less than $1 million to acquire a struggling software company in New Jersey. They had a division called Software House and this is where Lee saw the potential. Since she took over SHI, which stands for Software House International, the company has had positive growth every year. Thai Lee has a net worth of $1.1 billion.