By Amy Lamare on November 2, 2019 in Articles › Billionaire News

Eric Tse went to bed one night as a normal 24-year-old, recent college grad. The next morning when he woke up he was a multi-billionaire. Tse is the son of Tse Ping and Cheung Ling Cheng, the executive directors of Sino Biopharmaceutical who combined own around $8.5 billion in company shares. His parents gave him one-fifth of the company's shares, around $3.8 billion worth, as a graduation gift. Eric was also made an executive director of the company and added to its executive board. He will earn about $500,000 a year plus bonuses. This put Tse on the list of the 550 richest people in the world. Sino Biopharmaceutical released a statement saying the transfer of shares was meant to "refine the management and inheritance of family wealth."

Eric Tse was born in Seattle. He went to school in Beijing and Hong Kong before heading off to the University of Pennsylvania's Wharton School of Finance. While he was at Wharton he founded the Penn Wharton China Summit, bringing together 1,500 students from more than 85 cities in China with top Chinese leaders including Jun Lei, Shiyi Pan, and Jizhong Zhang. 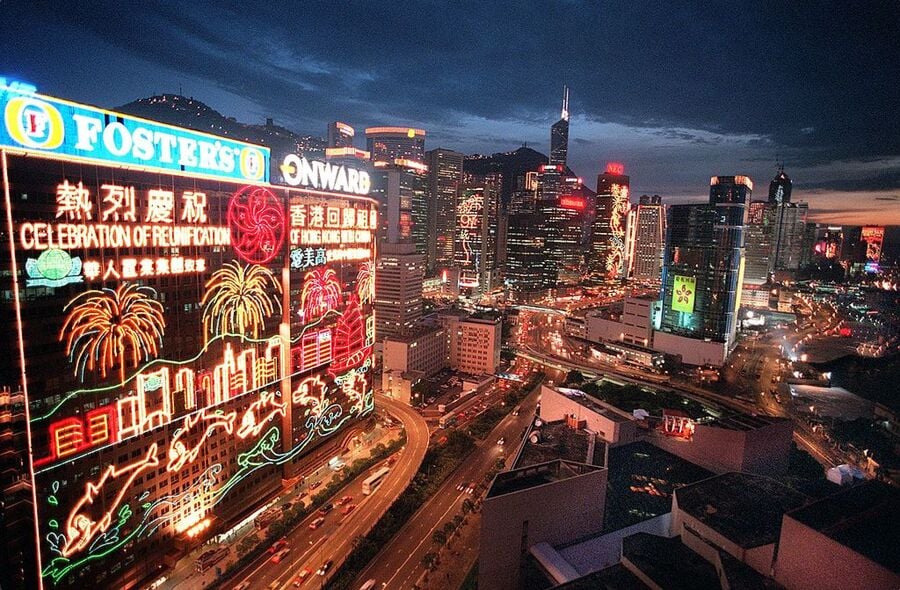 After UPenn, he became a Schwarzman Scholar at Beijing's Tsinghua University. Tse is also listed as a director on the boards of at least five other companies in Hong Kong.

Tse may just now be a billionaire in his own right, but he's been moving in elite social circles for years. A quick glance at his Instagram account shows him with his arm wrapped around Bella Hadid at a party in Venice for Bulgari, posing poolside with Princess Charlene of Monaco, hanging out with retired NBA player Yao Ming at the Basketball World Cup, and snapping a selfie in New York City with Rihanna. Many of these celeb snaps are captioned #casual.

Tse's new billionaire status comes as China surpasses the U.S. for the largest share of the world's wealthiest people for the first time. A recent report from Credit Suisse reported than 100 million Chinese citizens are in the top 10% of all earners. The U.S., conversely, has 99 million people on that list, even though it has more millionaires with 40% of the world's total. However, Eric Tse is not interested in being counted on any of the global lists of the wealthiest people in the world. The company released a statement saying:

"In response to the nomination for Billionaire List or wealth ranking organized by media or other organizations, [Tse will endeavor] not to participate in such rankings in his own name and would recommend participating in such nominations in the name of the Tse Ping family."