It's 2017. Why Aren't There More Female Billionaires?

By Amy Lamare on January 28, 2017 in Articles › Billionaire News

Seriously! There are 1,810 billionaires in the world and only 167 of them are women. It is 2017, women have been in the workforce for decades. Women are CEOs and Chairwomen of the Board. They've founded successful companies, and yet only a small fraction of them have achieved the elusive 10 figure net worth. What's up with that?

Even worse, research and trends show that progress for women hoping to climb to the highest rung on the corporate ladder is slowing. Basically, after making big strides in the 1980s and 90s, the number of women cracking the glass ceiling of the 1% of earners has slowed. 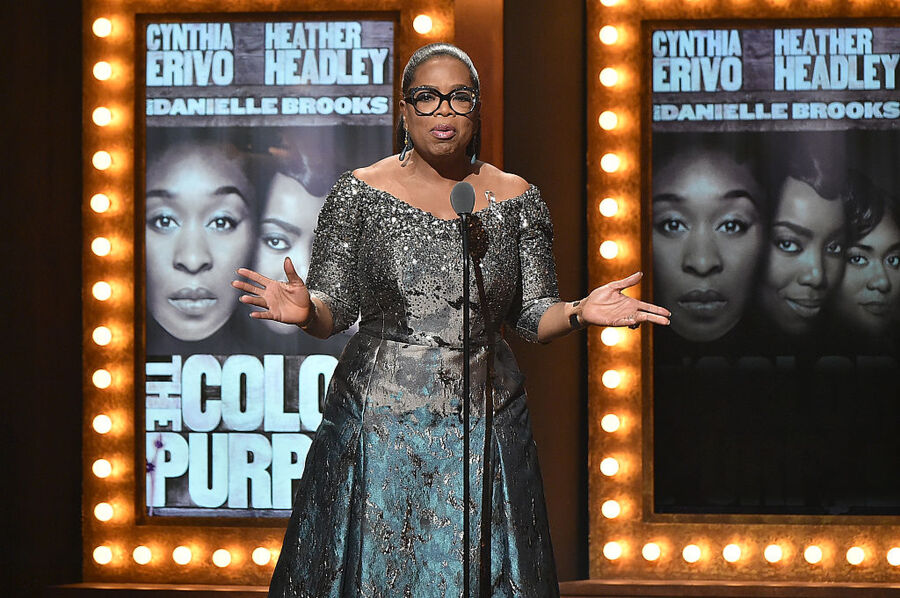 Women are still cracking the glass (or diamond) ceiling, especially in the United States, just not in big numbers. In 2000, there were 11 female billionaires in the world. Today, there are 167. At the current pace, it will take about 100 years for an equal number of women as men in the billionaire population.

Sadly, without wealth inherited from family or spouses, the number of females in the billionaires club is even smaller. Of the 167 billionaires that are women, just 49 are self-made. The wealthiest self-made woman in the U.S. at the moment is ABC Supply founder Diane Hendricks, who has a net worth of $4.9 billion. Oprah Winfrey is the second wealthiest woman with a net worth of $3.2 billion.

Why are there so few women at the top of the lists of the wealthiest people in the world? The answer is not as simple as you might think. Sure, inherent bias against women plays a part, but it isn't a large part. There are a lot of factors, but in terms of the recent explosion of billionaires in technology let's look at math and science. Programs that entice young women to get more involved in STEM– science, technology, engineering and mathematics­–would likely increase the number of female billionaires in the decades to come.

What do you think?