This year's new billionaires are a diverse bunch. They made their money in everything from drones to musical theatre, to French fries, to amusement parks, to after school tutoring, to, of course, tech startups.

China had the most billionaire newcomers with 70. The U.S. came in second, with 33 and Germany in third with 28.

Let's take a look at a few of this year's new billionaires. 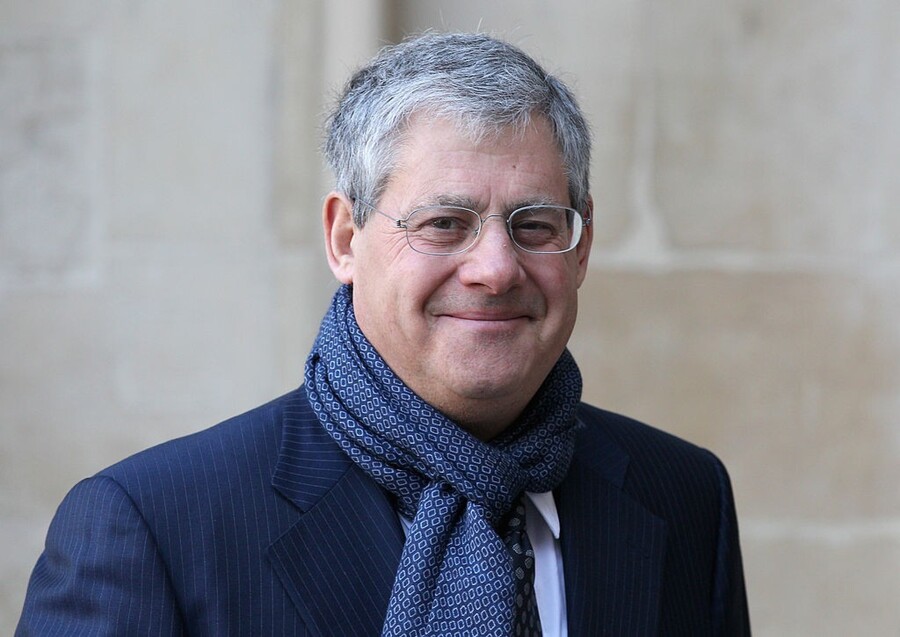 Source of Wealth: engineering and manufacturing

Tony Langley resurrected his family's failed business. It took him 40 years to turn Langley Holdings into a thriving international engineering and manufacturing company with $950 million in revenues, more than 70 subsidiaries, and 4,000 employees worldwide.

Cameron Mackintosh is the world's first musical theatre billionaire. He began his career as a stage hand in his teenage years. In 1981, he produced Andrew Lloyd Webber's Cats–which at the time was considered a very unlikely subject for a musical. It became the hit of the season and went on to become one of the longest running musicals of all time. Mackintosh also produced Les Miserables, The Phantom of the Opera, Mary Poppins, and Miss Saigon, among others.

This self-made, rags-to-riches entrepreneur founded Lens Technology, the world's largest maker of glass touchscreen mobile phone and tablet covers. Zhou Qunfei is the supplier for Apple and Samsung. Qunfei is from Mainland China and started out as a factory worker in Shenzhen, but left that life in 1993 to work in the glass industry. Today, she is the world's richest female tech company founder, following the success of her March 2015 IPO. She employs more than 60,000 people.

Frank Wang founded Da-Jiang Innovations (DJI) in his dorm room in Hong Kong less than a decade ago. Now it is the world's largest consumer drone business with about 70% of the global market cornered. DJI's Phantom drone is its most popular product. Ready to fly right out of the box with a camera, the drone started being sold in Apple Stores last September. So far, the FAA has approved ten times more DJI drones than its competitors.

Pinterest's $11 billion valuation in May 2015 landed the online scrapbooking site's founders on the billionaires list in 2016. CEO Ben Silberman is worth $1.6 billion and Chief Creative Officer Evan Sharp is worth $1 billion. Pinterest launched in 2010. Two years later it achieved a $1.7 billion valuation.

Scott Simplot is the richest man in Idaho and he owes it all to French fries and fertilizer. His father, potato farmer J.R. Simplot, developed an innovative freezing process that led him to become the father of the frozen French fry. By 2008, Simplot's company was supplying a third of America's French fries, including those sold at McDonald's. Scott Simplot has expanded the family business into fertilizer production and phosphate mining. His sister, Gay, is also a billionaire.

Huang Quioling made his $1.9 billion in amusement parks. His Songcheng Performance Development group operates about 30 theme parks in China. The company has benefitted from a rise in tourism.

Source of wealth: after school tutoring

Zhang Bangxin's $1.3 billion net worth is all from after school tutoring. Bangxin is the co-founder, chairman, and CEO TAL Education Group, an educational tutoring firm listed on the New York Stock Exchange. Founded in 2003, the Beijing-based company provides after school tutoring for K-12 students at more than 500 locations throughout China.