This Is How Billionaires Are Investing In 2016

By Amy Lamare on December 26, 2015 in Articles › Billionaire News

The one thing billionaires have that the average person doesn't, is, well, billions of dollars. The richest of the rich stay that way through savvy investment strategies. We thought it would be fun to take a look at the stocks most often included in the portfolios of billionaires. By reviewing the largest hedge funds, we were able to see the stocks held in billionaires' portfolios. Below is a list of the top 10 stocks held by billionaires, as well as the 10 stocks that billionaires dumped in the third quarter of 2015.

JD.com is Alibaba's biggest rival in China. Over the past quarter it has been on the radar of the richest investors, giving it an amazing revenue growth rate of 52% in this past quarter.

Allergan bought Actavis and is now looking to take over Pfizer. If that deal goes through, it would be the largest takeover of 2015 and will set Allergan up to be a pharmaceutical behemoth.

Comcast's strong showing in billionaire investment portfolios is due to the fast rate of growth of the company's high-speed Internet division.

The uncoupling of PayPal and eBay has been good for PayPal. Billionaire Carl Icahn traded his whole stake in eBay for PayPal shares.

The $67 billion acquisition of data storage company EMC by Michael Dell, if approved, would be the largest tech deal in history.

Investor Dan Loeb of Third Point has shares in both Amgen and Allergen and rumor has it that he is courting a merger between the two pharma brands.

PayPal has emerged as the darling in the split from eBay so far, but the online auction house is no slouch, either. Billionaires like Paul Tudor Jones and George Soros favor Pierre Omidyar's company.

The Time Warner and Charter merger is still going through regulatory processes, however, investors appear to be confident the deal will go through. 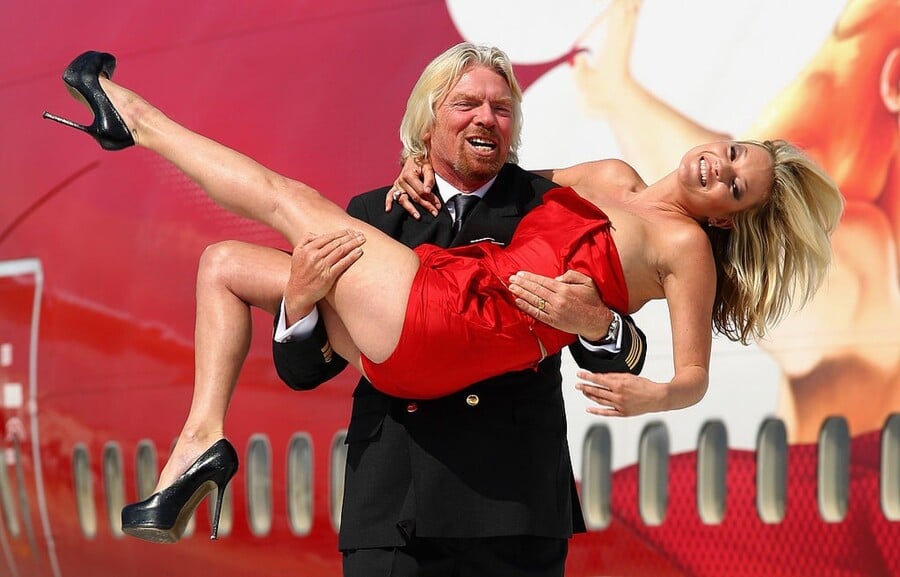 Early in 2015, SunEdison was a hot investment with the billionaire set. By the third quarter it became the most disastrous investment of 2015 and now faces growing concerns that the company may soon face liquidation.

The merger of AT&T and DirecTV may be good for customers, but it means less competition in the telecom industry, which is bad for investors.

Although Dow Chemical's stock price has rebounded well from its 2015 low, billionaires have been pulling away from this stock for a few months. Then, on Friday, December 11th, the news broke that Dow is merging with DuPont. The two companies are among America's oldest businesses. Both have been in business since the 19th century. The two chemical giants will merge into a $130 million mega-company and then split up into three separate companies later.

This healthcare stock is losing its cache among billionaires despite a decent 10% gain this year. You've got to wonder what they know, right?

After healthcare company Perrigo fought of the $26 billion hostile takeover by Mylan, billionaires started dumping the stock in droves.

T-Mobile had been on the must sell list for a while and remains there due to lower than anticipated profit in the third quarter of 2015.

A new CEO at United has just added to the challenges this stock has faced after yet another disappointing quarter for the airline.

Dollar General is not only the largest discount retailer in the U.S., it has also lost more than 15% of its stock value, since its two biggest rivals merged over the summer.

It has been a rough year for biotech firm Illumina. The company's shares have dropped more than 15% in the past two months, going from a top buy to a top sell.