In 2013 Jamie Siminoff Walked Away Without A Deal On Shark Tank. Today He Sold His Company Ring To Amazon For $1.2 Billion+

By Brian Warner on February 27, 2018 in Articles › Billionaire News

In November 2013, an aspiring entrepreneur named Jamie Siminoff appeared on Shark Tank to pitch his product DoorBot. DoorBot was pitched as a wifi-enabled "video doorbell" that synced up to the user's smartphone allowing them to see who was ringing their door in real time. A pretty simple concept actually. Although if successful, DoorBot seriously threatened to make doorbell-ditch a very difficult game to play.

The DoorBot also came equipped with a burglary-deterrent feature that allowed users to pretend they were in the house when they actually weren't. When Jamie appeared on the show he was already doing around $1 million in annual sales. A very impressive small business. He was seeking an investment to take his product to the next level. 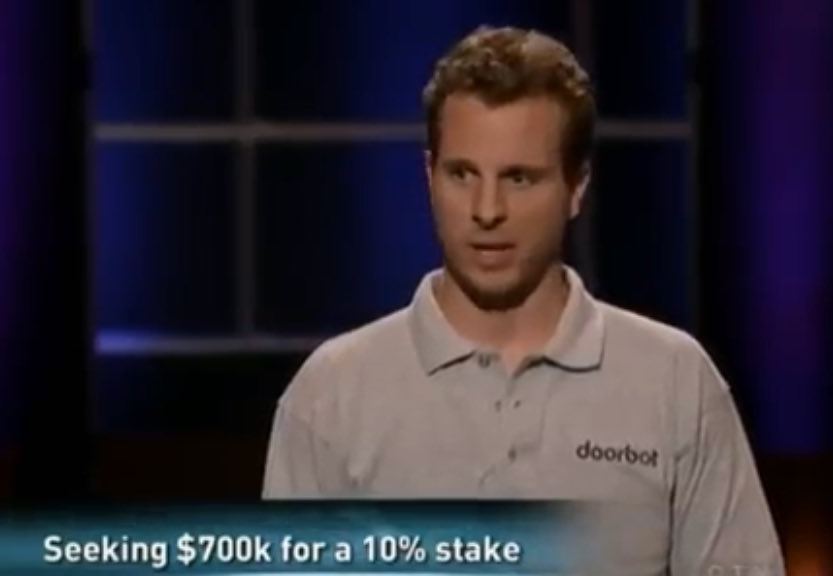 Four sharks rejected his proposal outright. Only one shark, Kevin O'Leary, made an offer. That offer was a $700,000 loan in exchange for 10% of sales until the loan was paid back and a 7% cut of all sales from that point on, plus 5% equity in the company.

Jamie rejected that offer and walked away from Shark Tank defeated.

But the thing about a show like Shark Tank is, like Joe Pesci says in Raging Bull, if you win, you win, but if you lose you still win. After Siminoff's segment actually aired, sales of the DoorBot spiked. Siminoff would later claim that he sold at least $5 million worth of product as a direct result of his appearance on Shark Tank. That wasn't the only silver lining.

After rebranding the product as "Ring", Jamie's creation was soon being sold at Best Buy, Home Depot, Target and many other big box stores. 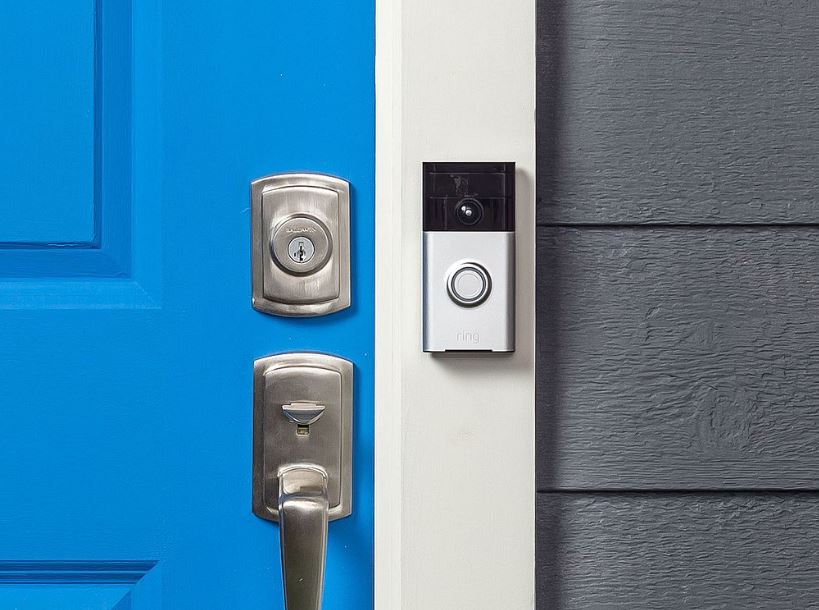 Ring eventually got the attention of Virgin Group founder Richard Branson. Branson was impressed by Ring after seeing a guest on his island use it to check on their front door from thousands of miles away on an island paradise. Branson whipped out his check book and pumped $28 million into Ring. Branson was actually one of several large investors who would soon poor $200 million into the company.

And it doesn't end there!

Earlier today it was revealed that Ring has been acquired by Amazon for "over $1 billion". The exact deal price is not known but most outlets are reporting the deal value to be somewhere between $1.2 and $1.8 billion.

Not a bad outcome for a guy who was rejected by Shark Tank!

Typically when someone like Jamie takes on hundreds of millions of dollars worth of investment from multiple partners, their original equity gets watered down significantly. For example, when Michael Dubin sold Dollar Shave Club to Unilever for $1 billion, he's believed to have owned around 30% of the company, perhaps as little as 20%. Jessica Alba is believed to own 30% of The Honest Company which is currently valued at $1 billion.

Assuming Jamie managed to maintain 30% equity, today he just earned somewhere in the range of $360 million and $540 million (before taxes).

What's the lesson here for aspiring future billionaires? Believe in your product. Ignore rejection. Never give up!