By Joseph Gibson on August 10, 2016 in Articles › Billionaire News

I guess when your parents are worth a couple of billion dollars, like 20-year-old Harry Brant's, money can start to seem a little bit abstract. That must be the reason that Harry was recently arrested by police in Greenwich, Connecticut after originally attracting their attention by dodging a $27.85 cab fare.

Brant is the son of billionaire Peter Grant and supermodel Stephanie Seymour, and according to the story on the case in Greenwich Patch officers were alerted that an individual had refused to pay a cab fare and ran away toward the area of Greenwich's Railroad Avenue. When the cops caught up with him, at first he denied having come from a taxi, but eventually admitted that he bailed on the taxi because he didn't have enough "funds" to cover the fare – maybe this particular cab driver was even more annoyed than normal at a customer trying to use a credit card, and the kid just panicked and bolted. 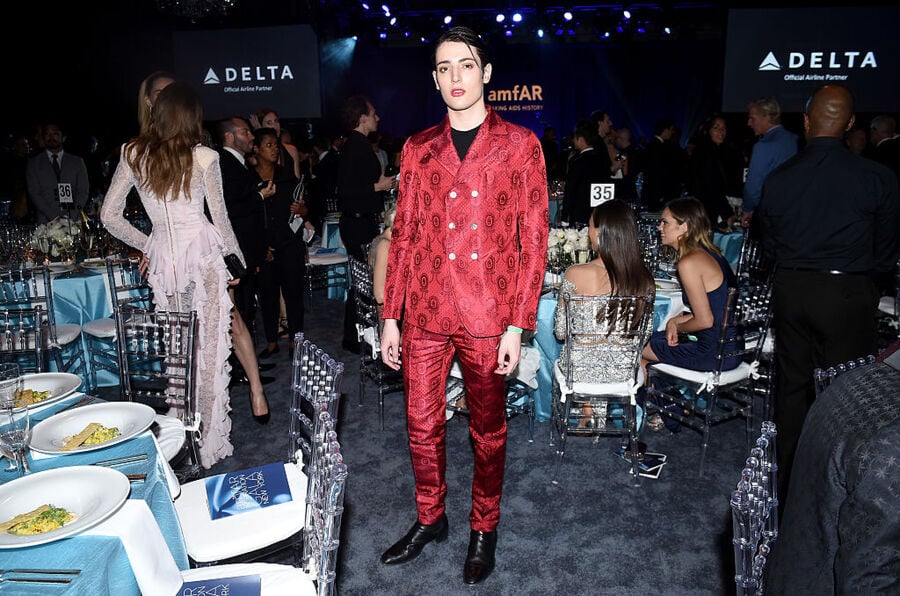 It gets much worse. After the cops informed Brant that he was under arrest for not paying the fare, he tried to run away, and by continuing to resist after he was tackled by one of the officers, he added "resisting arrest" the list of charges against him. Then the cops found a small baggie on him that later "tested positive for narcotics," according to the police. Then, in yet another humiliating development to the whole affair, he refused to provide any of the cops with any identification, another futile effort due to the fact that one of them recognized him and knew who he was.

The final list of charges against Harry Brant, all because he didn't want to pay a cab fare of less than $30, is as follows: Sixth-degree larceny, illegal possession of a narcotic and interfering with police. It's more bad news for the Brant family, which has become something of a tabloid fixture as of late, between Harry's brother Peter Brant, Jr. being arrested after shoving a Port Authority cop, and his mother Stephanie Seymour having been charged with a DUI.