By Amy Lamare on September 30, 2015 in Articles › Billionaire News

Michael Bloomberg is the former Mayor of New York City and founder of Bloomberg LP a financial news and media information services company. He is one of the wealthiest men in New York and in America.

Larry Page is to co-founder and current CEO of Google. He founded Google with Sergey Brin while both were graduate students at Stanford. 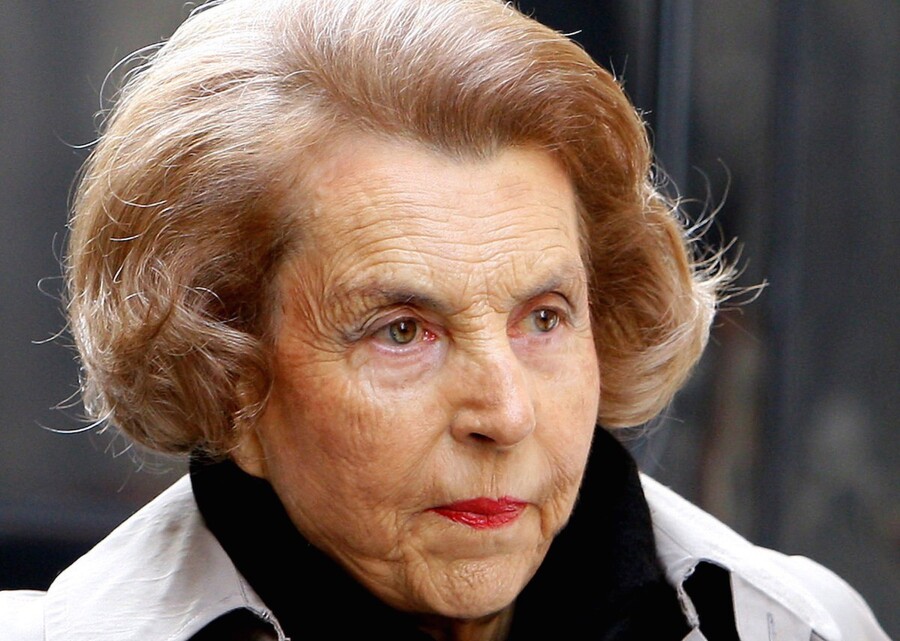 Liliane Bettencourt is the principal shareholder of L'Oreal and one of the richest women in the world. Her father, Eugene Schuller founded L'Oreal. Liliane began working in the family business at the age of 15 mixing products and putting labels on bottles of shampoo and she's had a place in the family business ever since.

Alice Walton is an heiress to the Walmart fortune as well as a board member of Amon Carter Museum. She began a career in finance with the First Commerce Corporation in Texas and has held positions with a number of financial firms since then.

Jack Ma is a Chinese entrepreneur who founded the commerce website Alibaba.com. Today, Alibaba is the largest commerce site in the world, bigger than eBay and Amazon combined.

Bernard Arnault is a French billionaire and CEO of luxury goods conglomerate LVMH, which is made up of such companies as Louis Vuitton, Dior, Moet & Chandon, and Fendi.

Robson Walton is the eldest son of Walmart founder Sam Walton. He graduated from Columbia University School of Law and became a member of the firm Conner & Winters in Tulsa, Oklahoma. In 1978, he joined Walmart as a senior vice president. He was named Chairman of the Board of Directors of Walmart two days after his father's death in 1992.

Jim Walton is the youngest son of Walmart founder Sam Walton. He currently sits on the Walmart Board of Directors as well as serves as CEO of their Walton family owned bank Arvest Bank. He is also owner and chairman of Community Publisher's Inc., a newspaper company founded by his father.

Christy Walton is the richest woman in the world. She is the widow of the late John Walton, son of Walmart founder Sam Walton. After the death of her husband in 2005, she inherited his $15.7 billion fortune.

Ingvar Kamprad is a Swedish businessman who founded IKEA. He is well known for being exceptionally frugal. The multi-billionaire only flies in economy class and is rumored to be in the habit of recycling tea bags and grabbing salt and pepper from restaurants to take home. 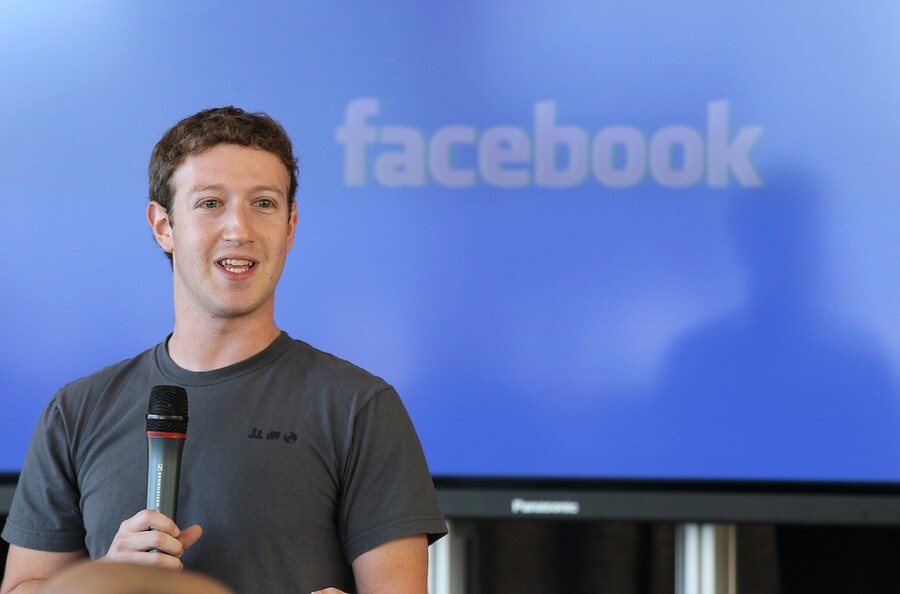 Mark Zuckerberg is the founder of Facebook, which he famously started while an undergraduate at Harvard.

Wang Jianlin is one of China's richest people and founder of the Dalian Wanda Group. Founded in 1988 as a residential real estate company, it is now one of China's largest conglomerates with interests in real estate, tourism, hotels, and entertainment.

Jeff Bezos is the founder, chairman, CEO, and president of Amazon.com. He single-handedly changed the way the world shops. He wrote the business plan for Amazon while driving across country with his wife to start the business.

Larry Ellison is the founder and CEO of software giant Oracle. Ellison lives in a $200 million house in Silicon Valley. The mansion is modeled after a 16th century Japanese estate.

David Koch is an American businessman who is co-owner of Koch Industries alongside his brother Charles. David Koch also serves as executive vice president.

Known as the Warren Buffet of Mexico, Carlos Slim Helu oversees a vast business empire. He has his hands in every sector of the Mexican economy and his holding account for 40% of the listings on the Mexican Stock Exchange.

Warren Buffett is the third richest person in the world. He is the most famous and successful investor in the world. In fact, if you had invested $10,000 with Buffett in 1966, you would have $300 million today. 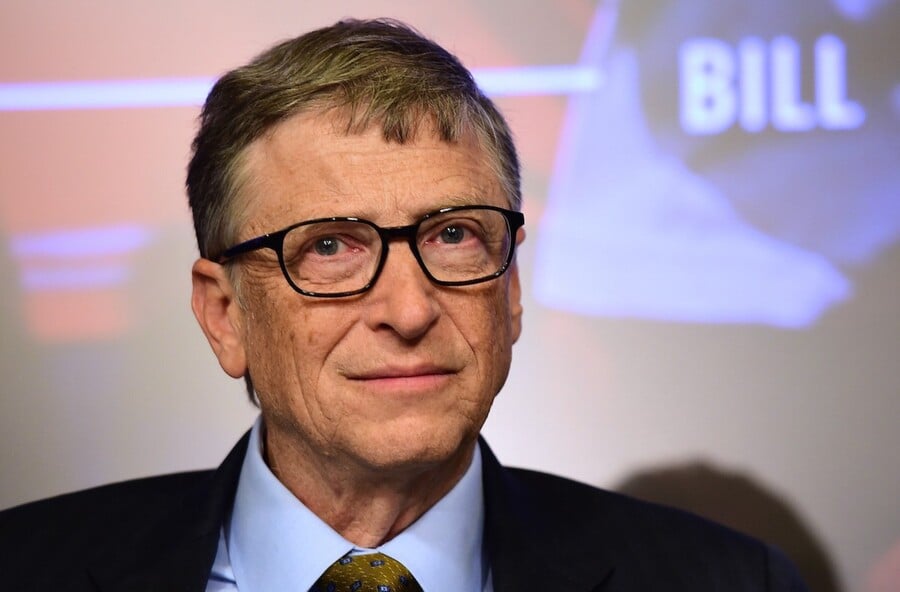 Bill Gates co-founded Microsoft and is one of the people largely credited with igniting the personal computer revolution. He is the richest person in the world.