By Amy Lamare on December 11, 2015 in Articles › Billionaire News

If it feels like the rich just keep getting richer while you slog along, well, you're not wrong. In a report out this week, a powerful statistic was released that details how extreme the concentration of wealth has become in the United States.

Let me break it down for you: Take one Gulfstream G650 luxury jet and put the 20 wealthiest people in America in it – those 20 people have more money than the entire bottom-half earners in the U.S.

The sad part is, that doesn't even truly tell the story of how much more the richest 20 Americans have than the 152 million Americans at the bottom of the economic index. America's 20 wealthiest people, which includes Bill Gates, Warren Buffett, Charles and David Koch, Mark Zuckerberg, Michael Bloomberg, and Sheldon Adelson are now wealthier than the bottom half of the American population, combined, a total of 160 million people in roughly 57 million households. 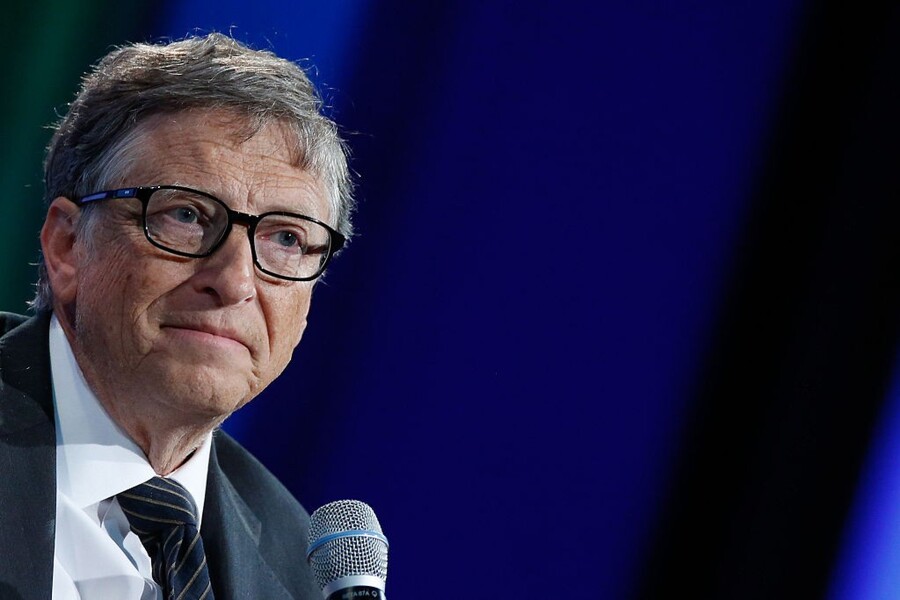 I'll let you digest that for a moment, before we get into why this matters so much.

Ready? This insane concentration of wealth matters for a number of reasons, but most relevant today, is the sway the richest families hold over the government and elections. A small handful of very wealthy Americans has an enormous amount of influence over the agendas that politicians pursue. (I'm looking at you Koch brothers!)

Almost half of the contributions to the presidential candidates in both major parties came from just 158 families. Those donations, for what it's worth, skew heavily Republican.

The result of this power the wealthiest Americans have over politicians is policies that take from the average American and redistribute it to the wealthy. These techniques are very much in play. They are sneaky and behind the scenes, but can be found in the public record. Policies that fall in this category include restrictions on unions and enormous subsidies for big companies. Let's not even get into the banking mess – that is a part of this as well.

Another result of the political influence the very wealthy wield is in taxes. The richest of the rich get tax favors such as the deferral of taxes into the far off future. This effectively takes the burden of paying taxes on millions or billions and turns it into increased profits.

If you're wondering why so many voters are fired up with angry rhetoric, outright lies and fabricated facts, look no further than the impotence they hold at the polls. Washington caters to the hands that feed them and those people are the wealthiest Americans, not Joe Smith in Iowa.

It feels like a New Yorker cartoon, that top of the line Gulfstream jet with the 20 richest Americans with 160 million Americans on the ground below them. Each group has the same net worth. This is the America of 2015.