The 20 Richest Billionaires Under The Age Of 35

By Amy Lamare on October 15, 2015 in Articles › Billionaire News

It's one thing to be wildly wealthy. Let's face it, that would be enjoyable at any age. But combine it with youth, and you've hit the jackpot, just like these 20 people under 35 have. Among this group of extraordinarily wealthy individuals, you will find tech entrepreneurs, heirs and heiresses, real estate moguls, and more. Some started their own companies. Others took over the family business. Let's take a look at how the world's youngest billionaires have obtained staggering wealth.

The 32-year-old grandson of Cheng Yu-Tung is heir to a huge fortune that has been passed down from his grandfather's jewelry business in Hong Kong.

These Norwegian siblings are heirs to the family company, Canica, a conglomerate with interests in consumer goods and real estate, including investment company Orkla, which is primarily involved in packaged foods in the Nordics, Baltics, Czech Republic, Austria, and India. 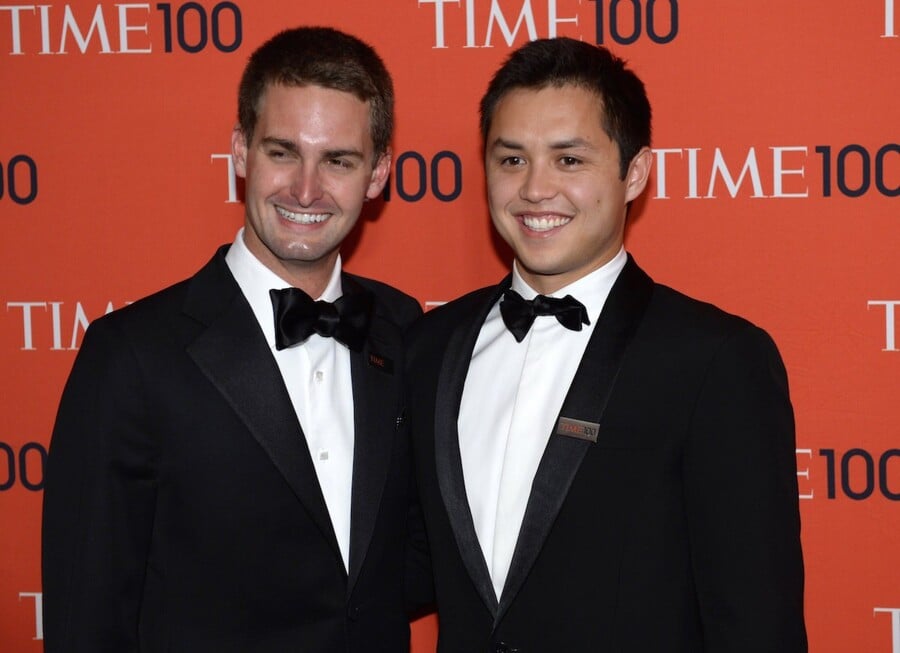 Snapchat co-founder Bobby Murphy was a Kappa Sigma fraternity brother at Stanford just a few years ago. Now he is a billionaire.

Snapchat founder Evan Spiegel has gone from living with his parents, to billionaire status in a very short period of time, thanks to the massively popular app he developed.

Santo Domingo and Casirghi are the heirs to the Santo Domingo Group, a massive conglomerate made up of more than 100 companies and founded by their Colombian father.

Xiang Sun is the 33-year-old Chinese businessman who is president of the finance and trading company, Sinogiant Group.

Fuli Zong is a 33-year-old businesswoman from China, who controls a majority stake in her parents' company, Hangzhou Wahaha Group. She is the purchasing manager for the largest beverage maker in China

Net Worth: $3 billion each

The rise of Airbnb has netted the company's 32- and 33-year-old founders, Nathan Blecharczyk, Brian Chesky, and Joe Gebbia a cool $3 billon each.

Tom Persson is the youngest heir to the retail giant H&M. The 30-year-old is considered Sweden's most eligible bachelor. He works in the film industry. 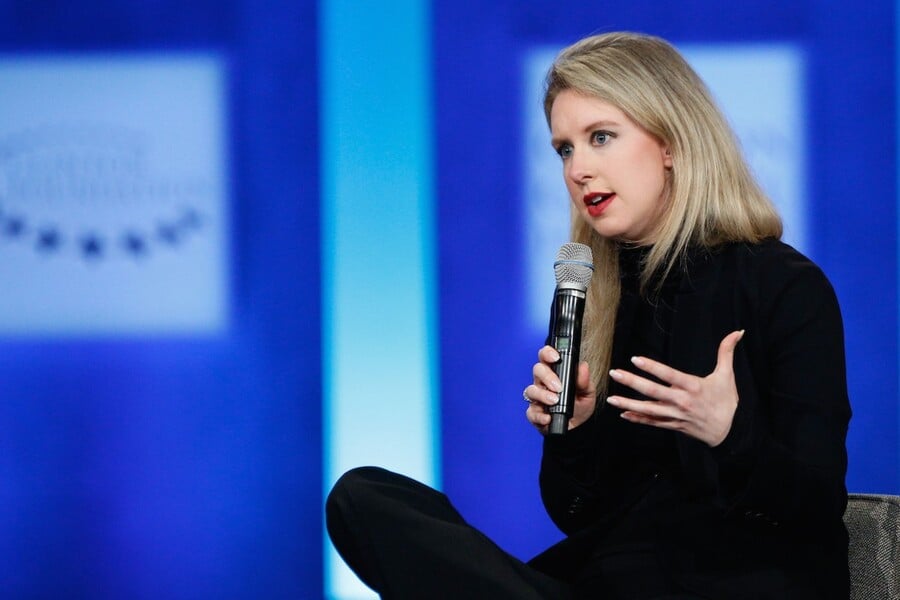 Elizabeth Holmes dropped out of Stanford and used her tuition money to found Theronos at 19 years old. The now 31-year-old has revolutionized the blood testing industry, in just a bit over a decade.

Huiyan Yang is heir to her father's enormous Chinese real estate empire. However, she is also quite a businesswoman in her own right, and she is a member of the governance board of Country Garden, a property development company.

Eduardo Saverin's public legal battle with Facebook and subsequent personal falling out with Mark Zuckerberg (not to mention that controversial move to Singapore), have not hurt Saverin's bottom line much.

Scott Duncan is the heir to his family's fortune. After his father's death, he received a massive fortune in the form of the family oil and gas pipeline company, Enterprise Products. Duncan is also a savvy investor and has substantially increased his wealth through such means.

Facebook co-founder, Dustin Moskovitz owes his more than $10 billion fortune to his Facebook shares. He has since left Facebook to found the project management startup, Asana. 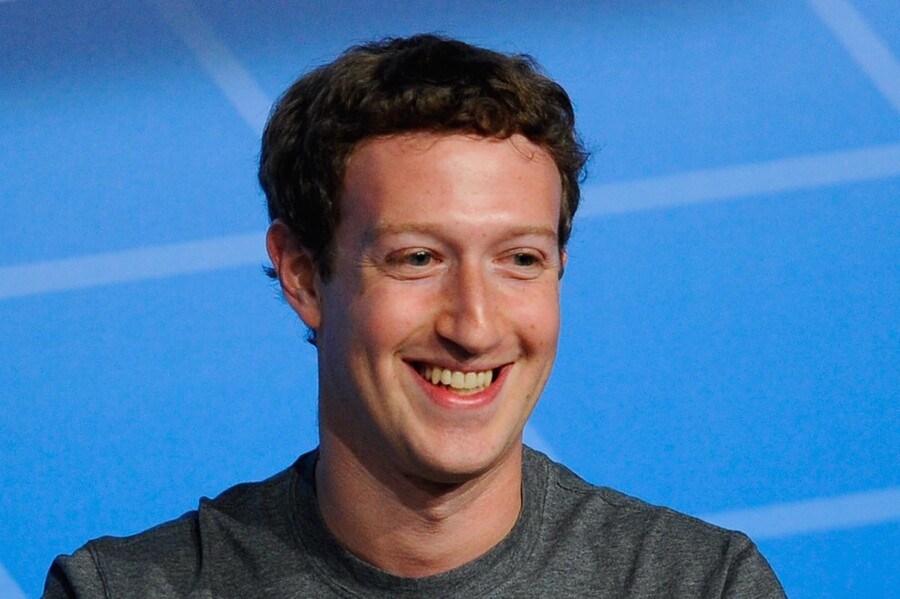 Facebook founder Mark Zuckerberg not only tops the list of the 20 Richest Under 35, he blows it away. His $43 billion fortune is more than four times that of anyone else on this list. Over time, Zuckerberg may even overtake Bill Gates to become the richest in the U.S. and the richest in the world. Only time will tell.