By Joseph Gibson on October 26, 2022 in Articles › Billionaire News

Some billionaires have announced their intent to eschew massive inheritances for their children, but it is still possible for very young heirs and heiress to become essentially overnight billionaires after the will gets read. The recent death of Kim Jung-ju, billionaire founder of the South Korean gaming company Nexon, has created a shake-up in the world of billionaire stats. After inheriting stakes in her father's holding company NXC, 18-year-old Kim Jung-youn is now the youngest billionaire in the world.

Even after an inheritance tax bill that reported totaled $1.5 billion, both Jung-youn and her older sister Kim Jung-min are worth about $1 billion each. The Investor reports that the NXC shares don't come with any responsibility for controlling the company, as the reins will instead be handed to older and more experienced employees as per the older Kim's will. 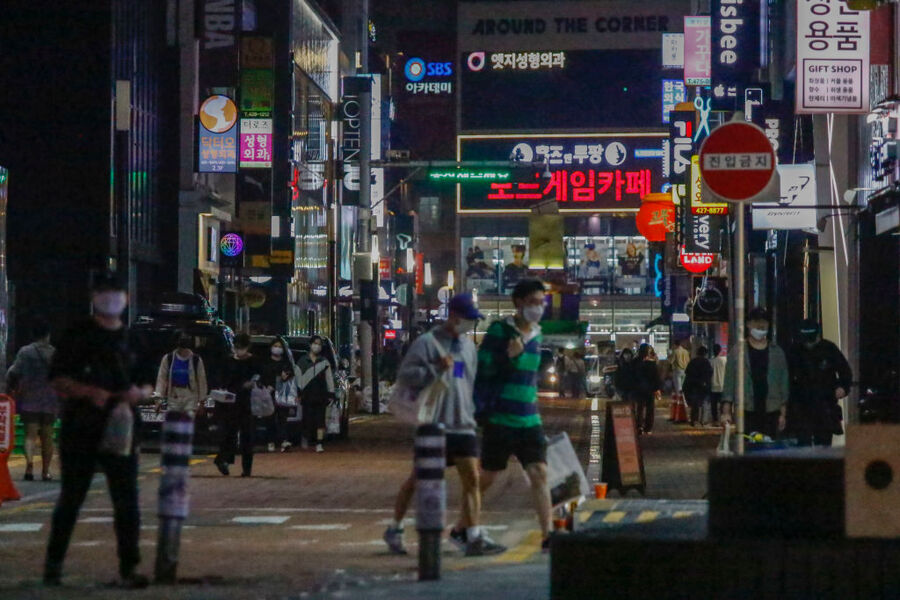 Not much is known publicly about the youngest Kim sister, besides a birthdate in 2004, allowing her to edge out the youth of 20-year-old Kevin David Lehmann, who previously held the title of world's youngest billionaire after getting a stake in Drogerie Markt, the German drugstore chain founded by his father, Guenther Lehmann.

Yoo Jung-hyun, Jung-ju's widow and the co-founder of Nexon, has also launched into the billionaire stratosphere, with a net worth of $3 billion after inheriting additional shares in the company from her late husband.

Kim Jung-ju founded Nexon in 1994, eventually building it into the largest gaming brand in Korea with games like the popular "Maplestory" in its portfolio. Before his death, he was also known for his philanthropic projects, including establishing the first-ever pediatric rehabilitation hospital in Korea as well as the first computer museum in all of Asia. His Nexon Foundation also funds an "annual hackathon," and a network of lending libraries for impoverished children in South Korea. He was the third-richest person in Korea at the time of his death at age 54.