These Are 15 Of The Richest Self-Made Billionaires

Obviously, you can become a billionaire in one of three ways: you can inherit it, you can marry into it, or you can build it yourself from nothing. Those who start with very little and go on to amass a net worth of a billion dollars or more are the most respected entrepreneurs in the world. They've changed the way we shop, consume music, read, and live. From Microsoft's Bill Gates to Amazon's Jeff Bezos, these are 15 of the Richest Self Made Billionaires.

Lee Shau-kee was born in Guangdong, China and moved to Hong Kong just shortly before China became the Communist Peoples Republic of China. In 1963, he co-founded a property development company. A decade later he left to found Henderson Land Development on his own. Today he is the chairman and managing director of the company. He is also involved with China Gas, Hong Kong Gas, and Miramar Hotels, to name just a few of the China-based companies he has interests in.

Jorge Paulo Lemann is the richest man in Brazil and became that thanks to the financial firm he founded, 3G Capital, which has interests in Anheuser-Busch InBev, Burger King, and Tim Horton's. This spring 3G entered into a partnership with Warren Buffet's Berkshire Hathaway with an interest towards merging Kraft and Heinz to create the fifth-largest food and beverage company in the world.

Google co-founder Sergey Brin emigrated to the U.S. from Moscow when he was a child. Before he ever set foot on the Stanford campus where he would meet his Google co-founder Larry Page, he earned a degree from the University of Maryland in computer science and mathematics.

Back when Larry Page and Sergey Brin were cooking up the product that would become Google in their dorm rooms, the two Stanford doctoral students called the project "BackRub." They were able to run the rudimentary search engine on Stanford's servers for a whole year before it began to take up too much space. Page and Brin abandoned their PhD studies to launch Google.

Prince Alwaleed bin Talal is the richest man in Saudi Arabia. He founded the investment firm Kingdom Holding Company in 1980 and through that business made billions investing in companies like Four Seasons Hotels, Inc. and Twitter. Recently, he settled a lawsuit that he brought against Forbes for under reporting his net worth by a mere $10 billion. Alwaleed spent millions pursuing the lawsuit.

When Mark Zuckerberg was a sophomore at Harvard University, he co-founded Facebook ("The Facebook") from his dorm room. Soon after he dropped out of college and moved to California's Silicon Valley to grow Facebook into the behemoth social network it is today. 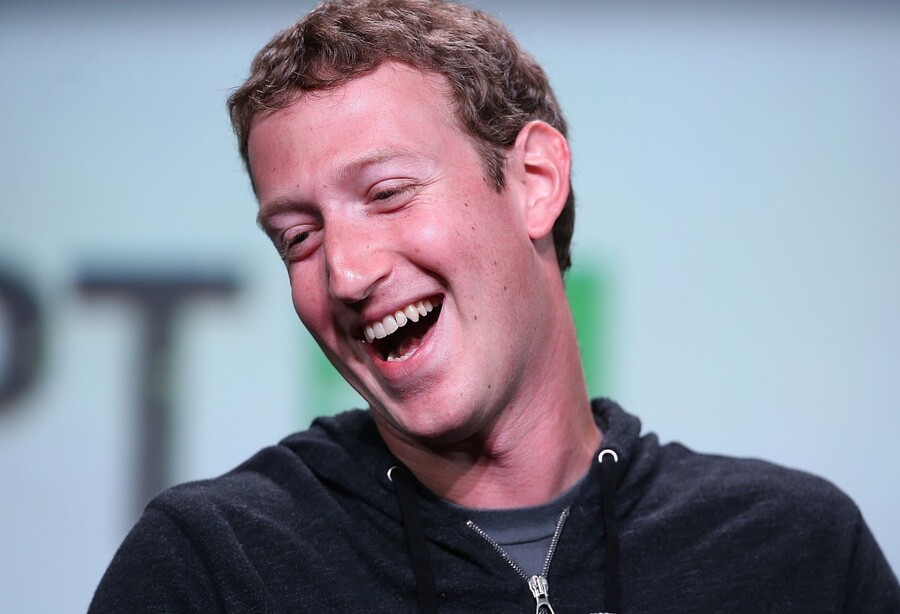 Former New York City Mayor Michael Bloomberg is the richest person in New York. But long before he had all those billions in his bank account, he was just another young trader at Salomon Brothers. When the firm was acquired, he was a partner, and used his severance to co-found Bloomberg L.P. in 1981. The company offered real-time information on the stock and commodities markets.

In a story that is now famous, Amazon founder Jeff Bezos wrote the business plan for Amazon in the passenger seat of his car while his wife drove them to Seattle from the East Coast. Little did he know back then how Amazon would change the way we shop.

Wang Jianlin spent 18 years in the Army before turning to real estate to make his fortune. Today he is the richest man in China. He founded the development firm Dalian Wanda, which in 2012 acquired AMC Entertainment.

Ingvar Kamprad was just 17 years old when he founded IKEA in Sweden with some money his dad gave him for getting good grades. It would not be all that long before people were buying Billy bookcases and Swedish meatballs across the world.

Larry Ellison was a computer programmer when he and two colleagues developed the relational database management system they called Oracle. Ellison served as CEO until 2014. He is now the Chairman and Chief Technology Offices. He also owns most of the Hawaiian island of Lanai.

Carlos Slim Helu is the richest man in Mexico and his net worth has been exploding lately, thanks to interests in telecommunications, financial, industrial, and media sectors. Helu controls more than 200 companies in Mexico and he is one of the largest stockholders of the venerable New York Times.

Warren Buffett displayed his financial acumen at a young age. He bought his first stock when he was 11 years old. At 13, he was delivering newspapers. Today, he is Chairman and CEO of Berkshire-Hathaway. The company is the highest priced stock on the New York Stock Exchange with shares trading at more than $200,000 each.

Amancio Ortega founded clothing retailer Zara in 1975 in his native Spain. Today, his company, Inditex, is the largest fashion company on earth. With the reasonable pricing model Zara employs, Ortega was even able to grow his net worth by $45 billion during the recession from 2009-2014. Fun fact, I am wearing a Zara top as a write this.

Bill Gates is a prime example of author Malcolm Gladwell's Outlier theory, which posits that it takes 10,000 hours of practice to master your field. Gates had early access to computers. He began programming when he was 13 years old. All through high school, he had access to some pretty sophisticated equipment for the time period. In 1975, he dropped out of Harvard to found Microsoft with Paul Allen. The rest, as they say, is history.