By Beth McDonald on June 13, 2016 in Articles › Billionaire News

Although there are no surprises when it comes to the top contenders, the Fortune 500 list welcomed 15 new members to its ranks, including some companies you've definitely heard of, such as PayPal and Citizens Bank, and others you probably hadn't, like Veritiv and Baxalta. Many of these companies were able to join the list thanks to an epic year of mergers, acquisitions, and business breakups. Here is a breakdown of the most profitable five new Fortune 500 members: 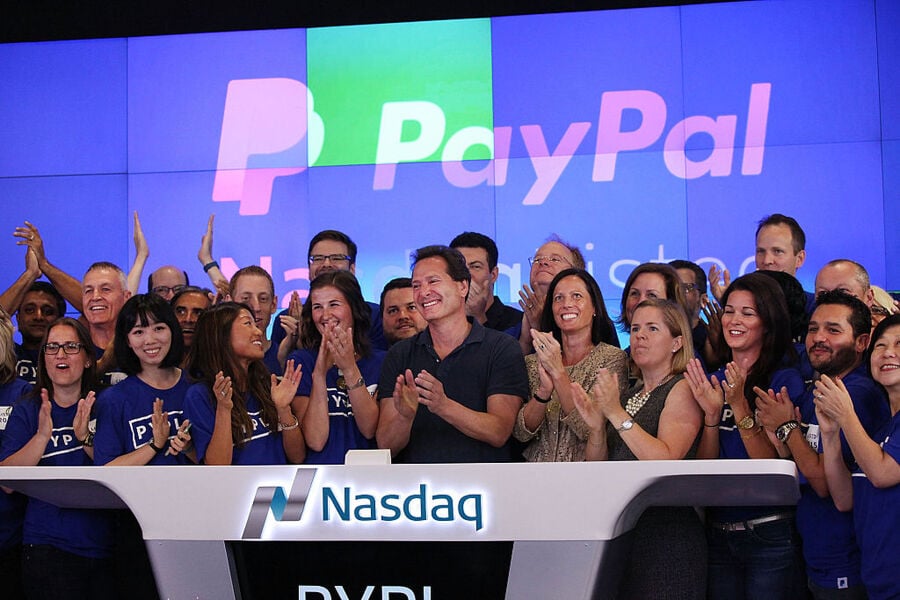