By Amy Lamare on October 17, 2016 in Articles › Billionaire News

Making a billion dollars is a pretty unique thing (despite the fact that there are over 400 Americans who've achieved the feat or inherited at least $1.7 billion). Now, can you imagine making a billion dollars or more long before you turn 40? Talk about the world being your oyster and all of that! The 14 American billionaires that are under the age of 40 either made their money by starting a wildly successful tech company or they inherited their vast wealth from their family.

The youngest member of this list is Snapchat founder Evan Spiegel, who at just 26-years-old edges out his 28-year-old co-founder Bobby Murphy for that spot. They are the only two billionaires this year that are under 30 years old. 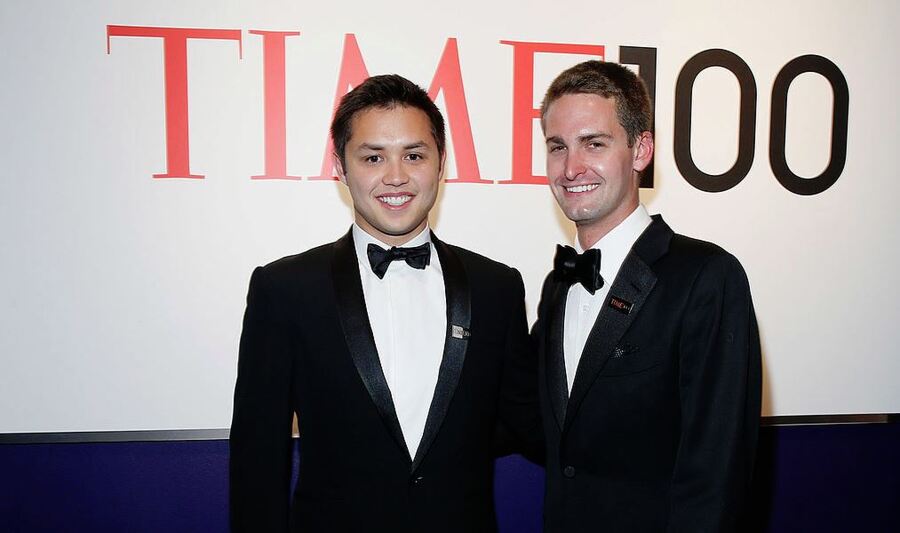 The richest person on the under 40 list is 32-year-old Facebook founder Mark Zuckerberg, of course. Zuckerberg has made this list since 2008 when he was the youngest member of the under 40 rich kids club.

The 14 youngest billionaires represent just 3.5% of the 400 wealthiest Americans. Nine of them come from tech startups. There are three less billionaires under 40 this year than last year because Uber's Travis Kalanick and Whatsapp's Jan Koum both crossed the threshold of 40 and Twitter/Square's Jack Dorsey and Thernos' Elizabeth Holmes are no longer billionaires. Dorsey may see his valuation rise, but unfortunately, he turns 40 in November, so will be too old for the next list. The only newcomer to the list is Walmart heir Lukas Walton. Lukas inherited a third of his father's estate when John Walton died in 2005, and the value of that was just recently revealed, putting him on the list of wealthiest Americans. There are no women on this year's list of the wealthiest Americans under 40.

Together, these young billionaires are worth a combined $113.7 billion.