The 14 Countries That Have The Most Billionaires

By Joseph Gibson on November 30, 2017 in Articles › Billionaire News

Swiss bank UBS recently released its "Billionaires Report," mapping out the state of the loose union of billionaires throughout the world. Once again – and you can skip this next sentence if you're concerned about spoilers for some reason – the United States comes out on top with the most billionaires in residence of any country. But with a good 75 percent of the world's new billionaires coming from China and India (which added 67 and 16 billionaires to their ranks since last year, respectively), it will only take as little as four years for Asia, thanks largely to the combined billionaires of India and China, to overtake the United States in the worldwide billionaire count.

Without any further fanfare, here are the 14 countries throughout the world that are home to the most billionaires: 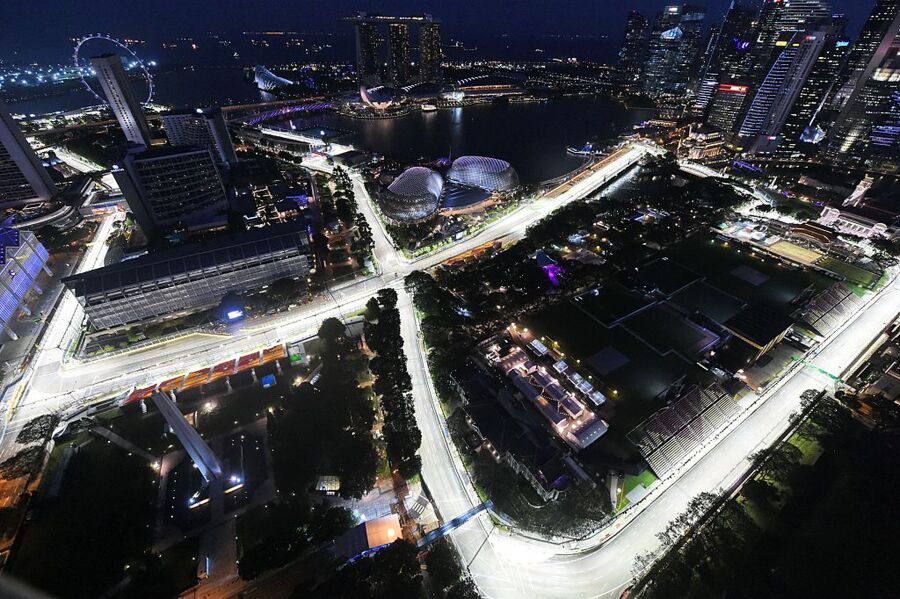 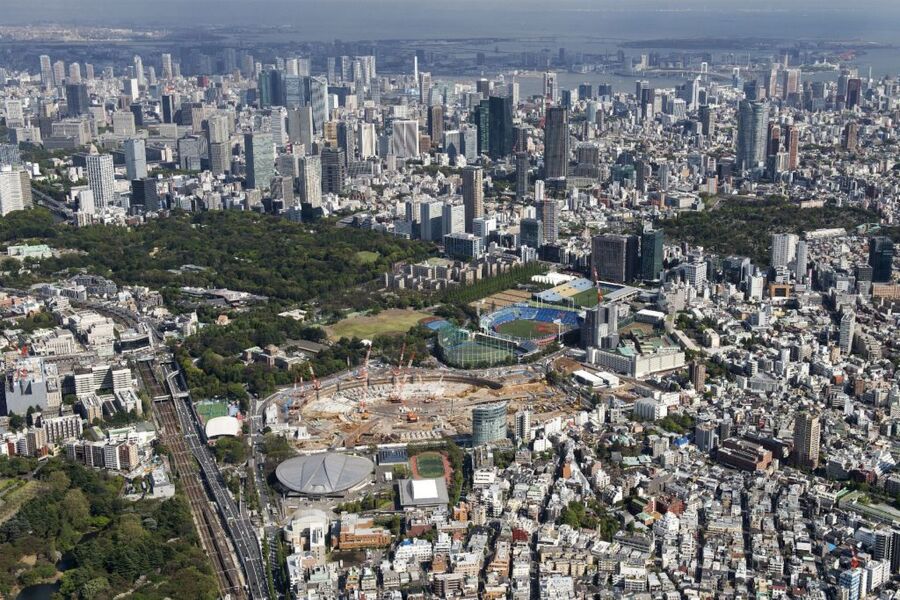 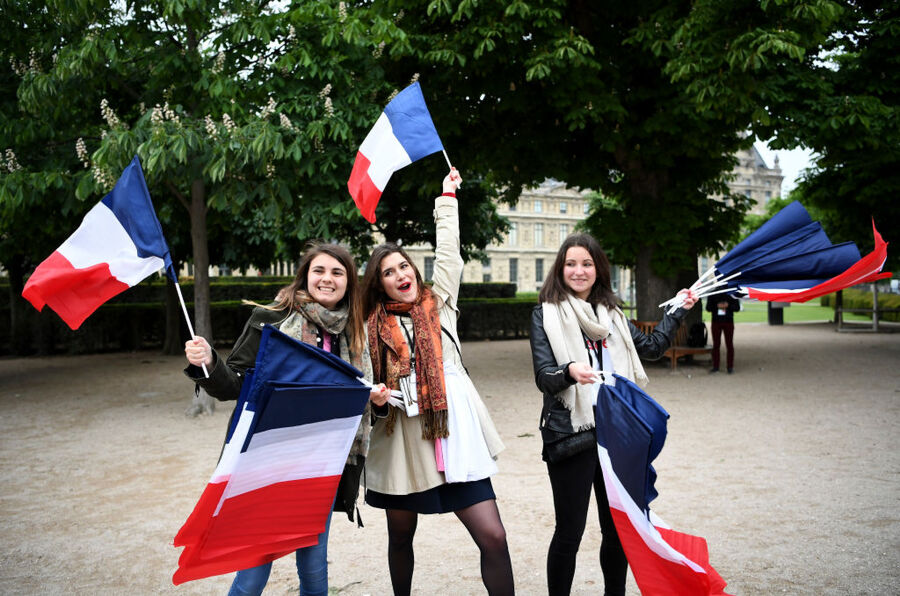 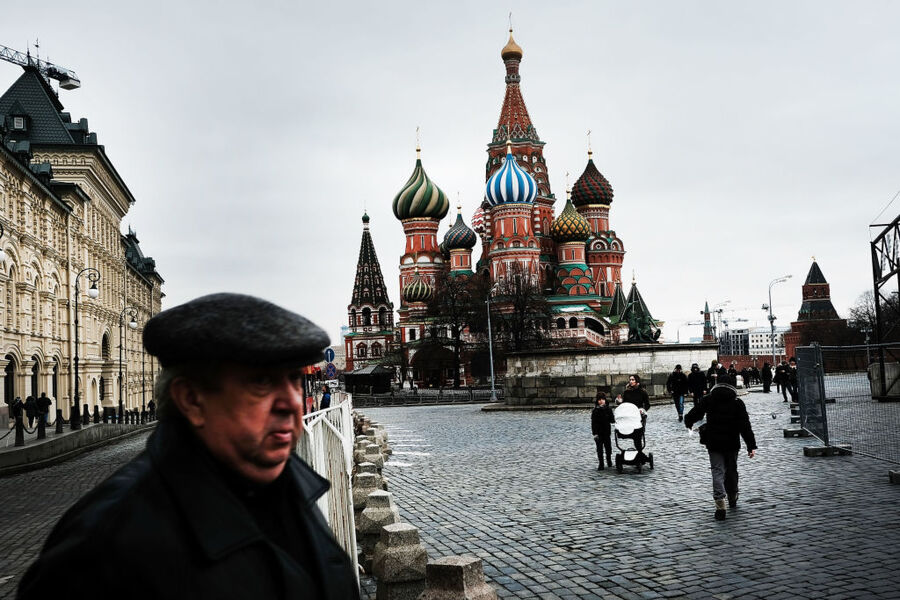 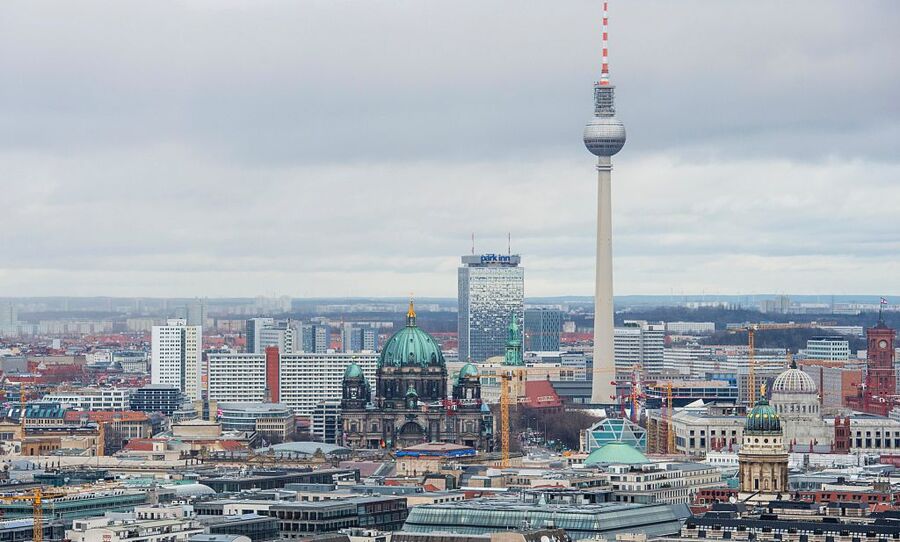 So, as you can see, the US has a healthy lead of more than 200 billionaires more than China in the second place slot. But if China and India continue to gestate billionaires at current rates, it's only a matter of time before Asia overtakes North America on lists like this one. Still, even with present trends pointing where they are, lumping in more than one country to compete with the US is a bit of a cheat, so American dominance in this particular field is probably safe for the next decade or so at least. But if you live in the United States and were thinking about getting into the billionaire game, why not do it out of patriotism, just to be on the safe side?