By Amy Lamare on June 9, 2017 in Articles › Billionaire News

The new members include first from Slovenia, Norway, and Tanzania. They cover a range of industries from airlines to the film industry to hedge funds. Members range in age from 31 to 93. American members of The Giving Pledge come from 27 states as well as the District of Columbia. The most American members come from California and New York. Let's take a look at a few of the people who've just signed on to The Giving Pledge. 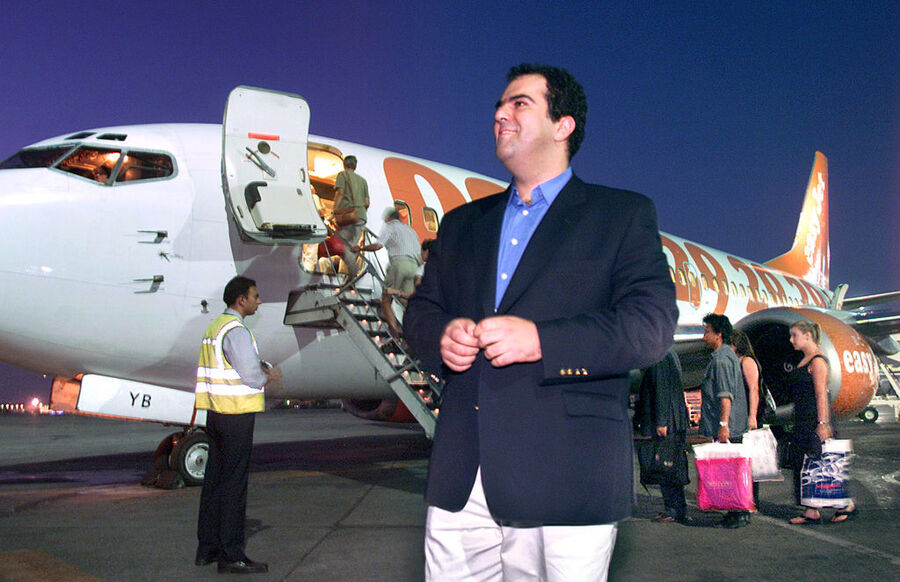 Dagmar Dolby is the widow of Ray Dolby, founder of Dolby Laboratories and one of the people who developed the first video tape recorder. Dagmar has been an active philanthropist for years supporting research into Alzheimer's and brain health.

Stelios Haji-Ioannou founded discount airline EasyJet in 1995. The Cyprus native and his family still own about a third of the airline. He has a net worth of $1.05 billion.

Dean Metropoulos is the American billionaire who has brought several consumer goods companies back from the brink of bankruptcy. He is known for turning the Twinkie brand around. He has a net worth of $2.1 billion.

Kjell Inge Roekke of Norway started building his fortune as a fisherman in the Pacific Northwest. When he returned to Norway, he started a shipping and offshore drilling company. He recently pledged to give most of his wealth away in ways that will benefit society, starting with a ship that will perform research into the sea. Among other tasks, Roekke's state-of-the-art ship will remove up to five tons of plastic from the ocean every day. Roekke has a net worth of $2.7 billion.

Harry Stine is an American billionaire who got his start as a farmer. Stine is the founder and owner of The Stine Seed group of companies. He owns the largest private seed company in the United States. Stine has a net worth of $2.6 billion.

Here is the full list of the new 2017 Giving Pledge members: