By Alyssa Camparo on August 6, 2016 in Articles › Billionaire News

A new chapter in the book of New York City's Pier 54 received the green light last week. A Manhattan judge decided to lift a temporary injunction and allow construction of a $130-million island park on the site to resume.

Plans for the park, which were proposed two years ago, show a rolling landscape mounted on 547 concrete columns above the Hudson River. There are small groves, grass fields, and spots for lounging. A large amphitheater will host art events and performances under the direction of a team headed by Oscar-winning producer, Scott Rudin. According to the New York Post, most of these programs will be free or low-cost.

Remarkably, taxpayers will only have to front approximately $17 million for the project. Billionaire media mogul Barry Diller and his wife, billionaire fashion designer Diane von Furstenberg generously donated a $113 million grant from their foundation, with the land given by trust for $1 per year for the next two decades. It's the largest donation to a public part in New York City's history according to a New York Times article from April 2015.

"I have always like the idea of public art and public spaces and that's just been growing in me over decades," Diller told the New York Times. "It isn't going to cure world disease. But it's totally worthwhile." 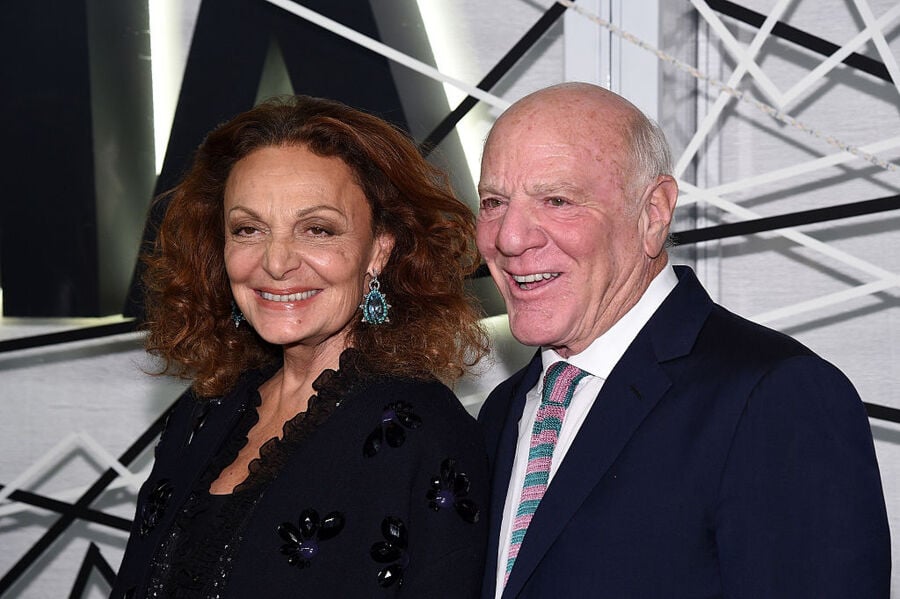 Although the idea of replacing the deteriorated Pier 54 with a generously-discounted park is popular with City leaders, there were concerns about the plan's environmental impacts and public access. The billowing form of the park was included partially in an attempt to address environmental concerns. It allows more sunlight to come through for fish in an area that was designated a marine sanctuary.

Despite these changes, the City Club of New York, has still repeatedly sued to block the project. Based on their allegations, an appeals judge previously issued an injunction to put the project on hold. But now that a judge for the appellate division of the state Supreme Court decided to lift the temporary injunction, work can start again; at least, until September when the full court case is heard. 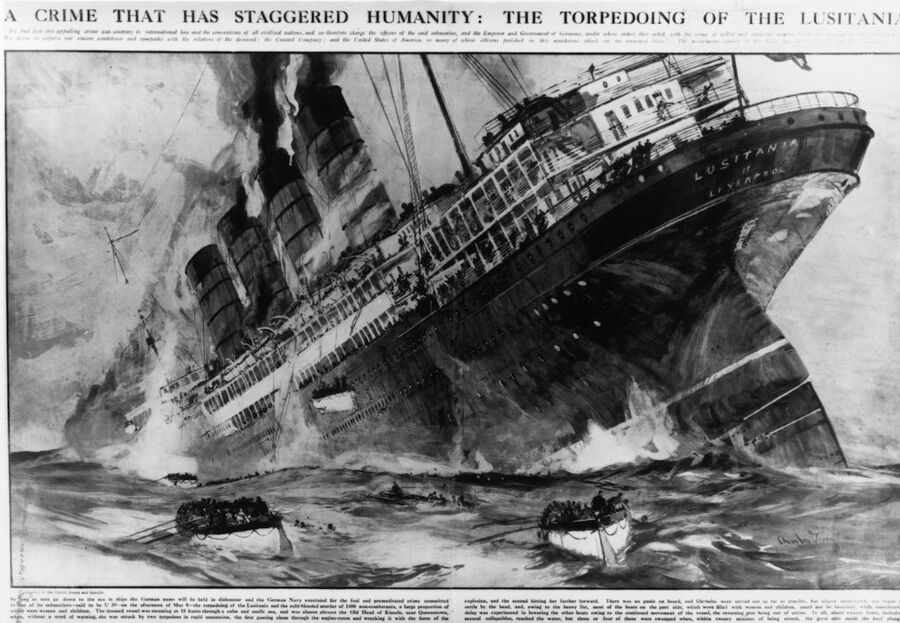 The old Pier 54, which has been sinking slowly into the Hudson, was used by the Cunard and White Star steamship lines during its heyday. It was there that 705 of the Titanic's survivors disembarked from the Carpathia, the ship that rescued them, and set foot on soil again. It was also the site where passengers boarded the doomed Lusitania, which was sunk by German U-boats off the Irish coast in 1915. A rusted metal gate, which still stands on the site and will be preserved, is the only survivor of the era when passengers crowded the Pier with tickets to England, France, and Italy.

The judge's ruling brings the site one step closer to its past glory as a hub for New Yorkers. In September, New York City will know for sure whether it can finally receive Diller and von Furstenberg's gift.