11 Years Ago Eike Batista Predicted He'd Be The Richest Person On The Planet By 2020. Instead He's Serving A 30 Year Prison Sentence…

By Amy Lamare on June 1, 2021 in Articles › Billionaire News

Eike Batista probably has more than a few regrets. After all, it was just a handful of years ago when he was the richest person in Brazil and the seventh richest person on the planet with a net worth of $35 billion. And he was feeling very cocky about the future.

In a 2010 "60 Minutes" interview, Eike predicted that within 10 years he would be the richest person on the planet with a net worth of more than $100 billion.

Unfortunately he was wrong on multiple fronts.

First off, the richest person in the world in 2020, Jeff Bezos, was worth just under $200 billion so even had Eike been worth $100 billion he wouldn't have been anywhere close to the planet's richest person. And secondly, Eike isn't worth $100 billion, or $50 billion, or $35 billion or $1 billion or even $1. Today, Eike Batista is sitting in a Brazilian prison cell with a negative net worth.

How on earth did Eike Batista fall that fast and that far? 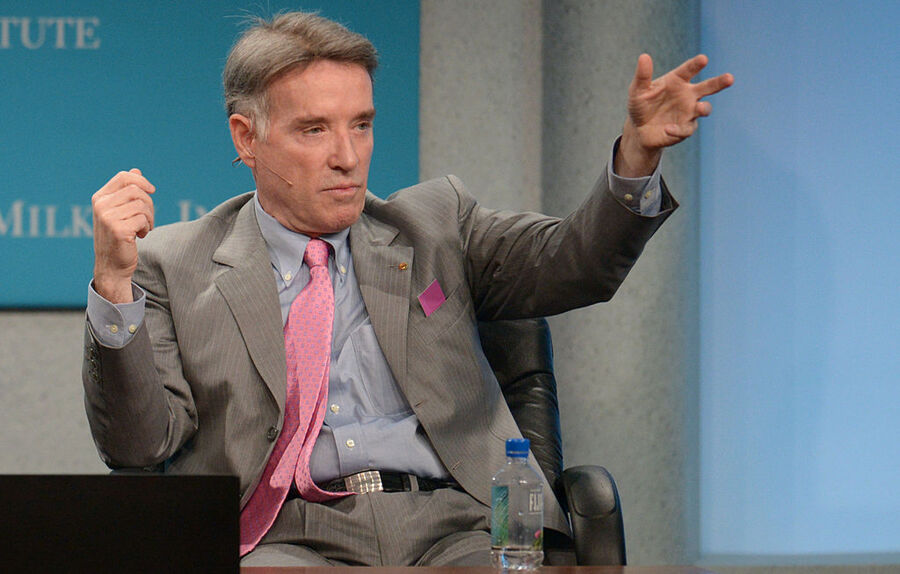 Batista was considered the most daring and successful entrepreneur in a generation in Brazil. He was born in Brazil and enrolled in college in Germany.

While still living in Germany Eike read a magazine article about a gold rush in Brazil. He dropped out of school to move back to Brazil and get in on the gold rush action.

He borrowed money to buy a gold mine, which made Batista his first million. His business grew throughout the 1980s, 1990s, and 2000s and his net worth increased right alongside that growth.

Unfortunately for Eike, in August 2012, the worldwide commodities markets peaked.

Over the next 12 months, his largest oil company, OBX saw its oil production decline by 87%. OBX went from producing 750,000 barrels of oil each day to just 15,000. The collapse of mineral prices took down Batista's other four companies in much the same way. Over the course of one year, his net worth dropped 99.4%.

OBX filed for bankruptcy. It was one of the biggest bankruptcies in Latin American history.

Unfortunately for Batista, things were about to get much, much worse.

In 2014 the Federal Police of Brazil, Curitiba Branch launched a criminal investigation dubbed "Operation Car Wash." The task force's initial mission was to root out money laundering schemes performed by criminal organizations. It eventually fanned out to include bribery and corruption between Brazil's state-owned oil company Petrobras, business executives and politicians. It was the largest corruption investigation in the history of Brazil.

Over a thousand warrants for search and seizure were issued during the course of the investigation. The task force ultimately estimated that as much as $13 billion in funds were being laundered.

TWO Brazilian Presidents were indicted and jailed. One of the former Presidents, Luiz Inácio Lula da Silva, was sentenced to 9 years, ultimately serving 580 days after appeals.

In January 2017, Brazilian authorities raided Eike Batista's mansion. They found a safe full with $32,000 in cash in it and a $500,000 Lamborghini Aventador parked in the living room.

Batista was declared a fugitive from justice because he was in New York City at the time of the raid. When he returned to Brazil from New York City, Eike was arrested and jailed.

On July 3, 2017, Batista was convicted of bribing the former governor of Rio de Janeiro, Sergio Cabral, in order to obtain lucrative government contracts. Batista was found to have paid Cabral $16.6 million.

Eike Batista was ulimtately sentenced to 30 years in prison.

Eike Batista's story is one of the most dramatic falls in the history of wealth and billionaires.

In the history of the world's 10 richest people, only two have been arrested and jailed. The other billionaire? Cocaine kingpin Pablo Escobar.