11 Mind-Blowing Stats About The Wealthiest People In America

By Amy Lamare on December 14, 2015 in Articles › Billionaire News

It is no secret that we're fascinated with rich people, here at Celebrity Net Worth. While we aspire to be just like them, we're also frequently amazed at some of the luxuries they have and the influence their wealth gives them. We've compiled some stats about the wealthiest people in America (and a few that apply to billionaires worldwide) that are pretty mind-blowing. It is not hard to understand that billionaires are rich, but some of these stats are just hard to fully grasp!

The 20 Wealthiest People In America Vs. 152 Million People

The 20 wealthiest Americans have a combined net worth that is more than the bottom earning half of Americans combined. That's 20 people who own more than 152 million people in 57 million households.

The Wealthiest 100 Americans vs. All African-Americans in the U.S.

Oh yes, the 100 richest Americans have as much wealth as the entire African American population of the United States. Only two of the Forbes 400 are African-American: Oprah Winfrey and Robert L Johnson. 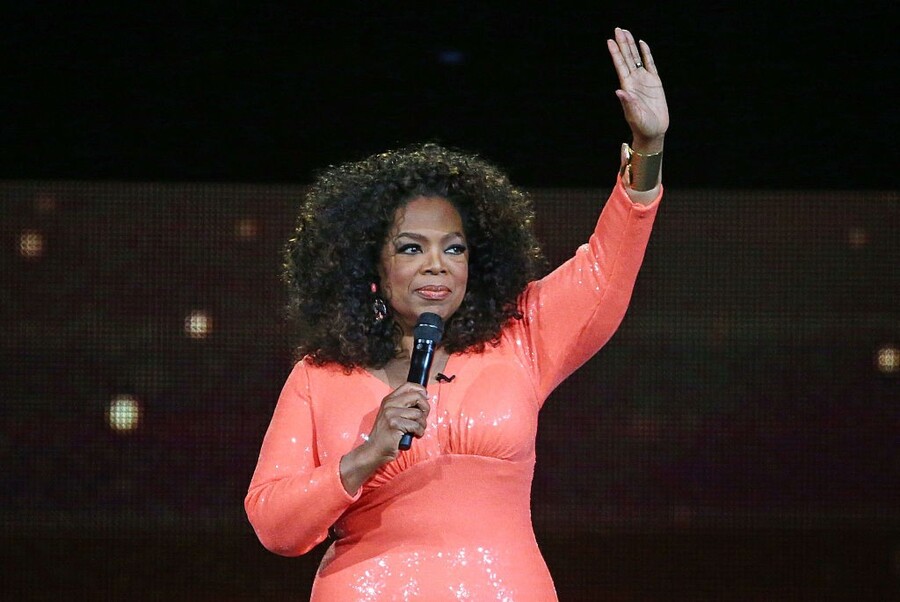 The Wealthiest 186 Americans vs. Latinos in the U.S.

The 186 wealthiest Americans have as much wealth as the combined wealth of the entire of the Latino population in America. Just five members of the Forbes 400 are Latino: Jorge Perez, Arturo Moreno, and three members of the Santo Domingo family.

The Insane Combined Net Worth of the Forbes 400

The Average Net Worth of an American Family

The Average American family's net worth is $81,000. The members of the Forbes 400 basically could buy and sell 36 million of these typical American families. For perspective, that is the same number of households in the United States that have cats as pets.

If we were to place a value on the net worth of the average billionaire, it would be $3 billion.

The U.S. is home to more billionaires than any other nation, with 536.

Billionaires average $160 million worth of real estate per person. They typically have four properties.

Billionaires also frequently own a sports team, race horse, yachts, planes, and fine art. Oh, and also, each of those all cost way more than your house.

Billionaires and the Ivy League

While billionaires have gone to many different universities, the Ivy League is tops among them with the most having gone to Harvard, Yale, and the University of Pennsylvania.

For Every Three Million People on Earth There's a Single Billionaire

A girl can dream, right? Oh wait, that's not the stat this refers to—worldwide, there is one billionaire for every three million people. But still, a girl can dream!