The 10 Most Valuable NBA Teams This Year

It's no secret that the NBA is big business and that the 2016 season was no exception to that. Consider the fact that in the 1982-83 season, the NBA's revenues were $118 million. In 2016, the NBA's total revenues were $1.36 billion. Revenue has more than tripled in just the last five years thanks to the league's $24 billion deal with ESPN and TNT that started this season.

The two most valuable NBA teams are two that haven't seen a lot of success on the court of late. However, they are in the country's two biggest markets – New York and Los Angeles, so that gives them a boost. The New York Knicks are the most valuable team in the NBA for the second year in a row. The team is worth $3.3 billion, a 10% increase over last year. Even though the Knicks haven't made the playoffs since 2013, they are benefitting from the $1 billion Madison Square Garden renovation, which added upgraded seating options and sponsorship opportunities to the team's bottom line, and the  new local cable deal. That deal brought in $100 million in its first year. The Knicks reported a profit of $141 million last season despite their dismal 32-50 record on the court. 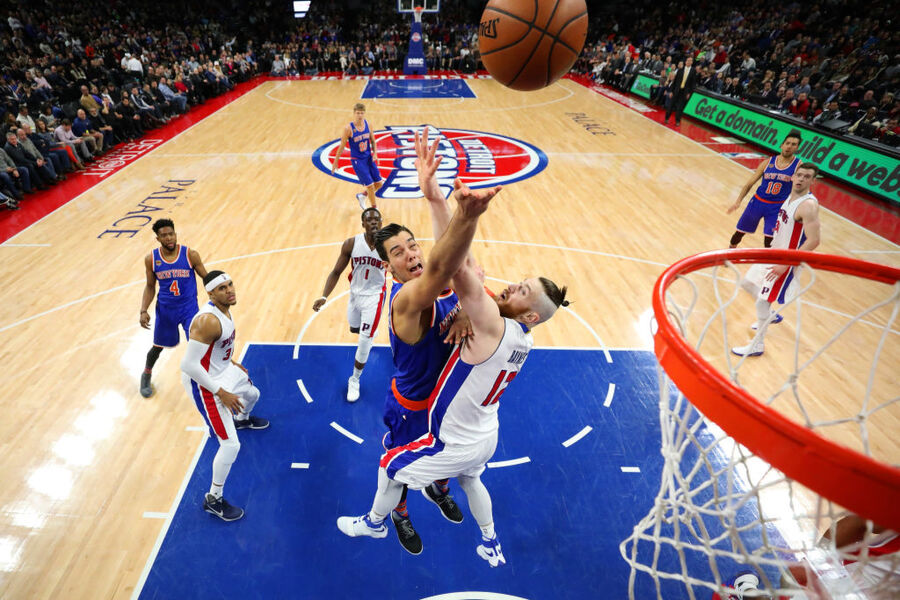 On the other coast, the Los Angeles Lakers are worth $3 billion – an 11% increase from last year. The Lakers had the worst season in franchise history, but that didn't hurt their bottom line. Fans turned out in droves to watch Kobe Bryant's final season. The Lakers continue to sell out Staples Center. The primo courtside seats run celebrities and LA's movers and shakers a cool $2,750 per game. The team sold $1.2 million worth of Kobe Bryant merchandise at the Staples Center during his final came alone. That is a sales record for a single day. The Lakers reported $119 million in profit.

The 10 most valuable NBA teams have seen their values sky rocket over the past few years, thanks to the nearly unlimited growth potential of the NBA's revenue streams. Television revenues, changes in ownership, new venues to play in, and merchandising all contribute to the sky-high value of the ten Most Valuable NBA Teams.