By Amy Lamare on October 13, 2015 in Articles › Billionaire News

Every year, Forbes puts out their Billionaires List, and there are always a few surprises. This year, for instance, there are 290 newcomers on the list. That's a record. Bill Gates is, of course, still the richest person on the planet. It doesn't look like anyone other than Mexico's Carlos Slim Helu will ever have a chance of catching up to Gates. Still, if you can't be the richest person on the planet, you can still strive to be the richest person in your country (unless you live in the U.S., then it is all Bill Gates all the time). Many billionaires have held the reigns as the richest in their home country for decades. Even so, every year there are a few surprises and a few billionaires are booted from their "richest" spot in favor of new, even richer people from their country. Let's take a look at 10 of the more interesting stories from the richest people in each of the countries below:

The richest person in the Czech Republic

Petr Kellner founded PPF, an investment fund, in 1991. He borrowed $1 million against the office supplies business for which he previously worked in order to do this. Through the fund, Kellner has shares in over 200 corporations. In 2014, he bought the Czech division of the Spanish telecommunications leader, Telefonica, for $3.2 billion.

The richest people in Singapore

Robert and Philip Ng inherited their father's property empire – the Far East Organization. The company has developed more than 700 condos, malls, and hotels in Singapore and Hong Kong. The combined value of all of those properties is over $6 billion.

The richest person in Denmark

Kjeld Kirk Kristiansen is the grandson of the inventor of Legos, and he ran the children's building block company for 24 years. He stepped down in 2004, but is still the majority owner and deputy chairman of the board of directors. Kristiansen is also an investor in Merlin Entertainments, the parent company of attractions such as Madame Tussaud's wax museums. That company went public at the end of 2013, helping to boost Kristiansen's net worth. 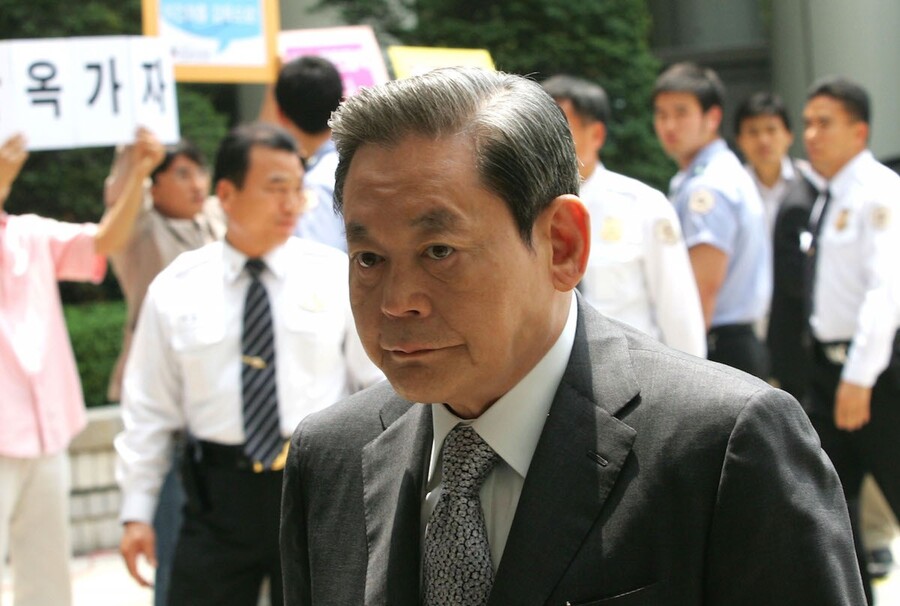 The richest person in South Korea

Lee Kun-Hee is chairman of a little company you may have heard of: Samsung. The company's sales make up about 20% of the entire nation of Korea's GDP. In 2008, Lee was forced to step down as chairman after allegations of tax evasion surfaced. However, he was pardoned and resumed his role as Samsung's chairman in 2010.

The richest people in the United Kingdom:

Srichand and Gopichand Hinduja, commonly referred to as the Hinduja brothers, took over the top spot in the UK from Gerald Cavendish Grosvenor this year. The brothers co-chair the Hinduja Group, which has interests in automotive, financial services, ITES, oil and gas, media and telecom, to name just a handful of the industries in which the brothers are involved.

The richest person in Russia

Vladimir Potanin kicked Alisher Usmanov out of Russia's top spot this year. Potanin is the head of Interros, a conglomerate with interests in metals and mining. Potanin co-founded the company in 1993 with his then partner, Mikhail Prokhorov. He became the sole owner when their partnership dissolved in 2007. 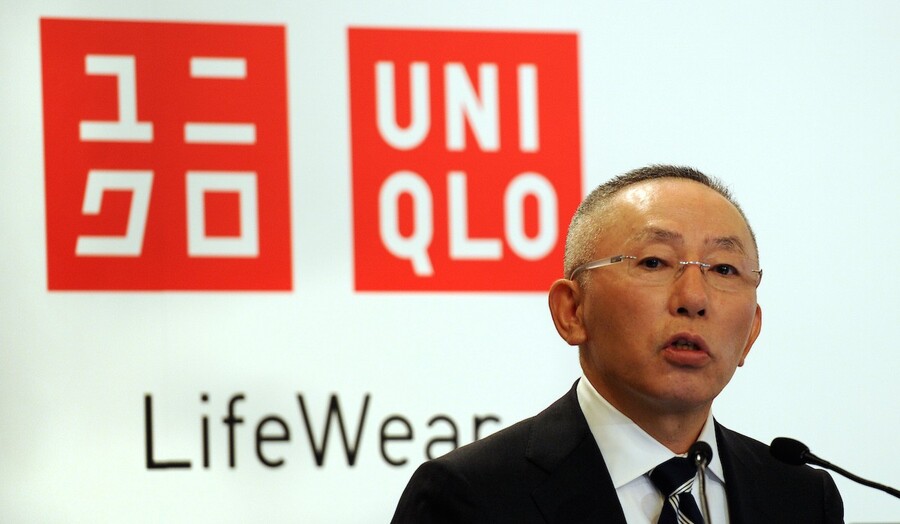 The richest person in Japan

Tadashi Yanai took over as Japan's richest person of 2015, dethroning Masayoshi Son. Yanai made his fortune in retail, primarily as the owner of the popular Japanese brand Uniqlo. Yanai saw a dramatic 65% increase in his wealth in 2014, due to Uniqlo's continued global expansion.

The richest person in Germany

Georg Schaeffler nabbed the top spot in Germany from Karl Albrecht this year. Schaeffler and his mother, Maria-Elisabeth Schaeffler-Thuman run the Schaeffler Group and made their fortune in the very sexy ball bearings business. In all seriousness though, the mother-son duo's company is one of the world's largest producers of machine components and ball bearings.

The richest person in Cyprus

John Fredriksen owns Frontline, Ltd., a company in the business of oil tankers and shipping. In 2005 he also got into the deep water drilling business via Seadrill. This venture pays him $400 million a year in dividends.

The richest person in Ukraine

Rinat Akhmetov is the richest man in the Ukraine, but perhaps not for long. He made his fortune through his energy company, DTEK and his steel production company, Metinvest. Recently, however, his wealth has taken a hit due to shrinking demand for steel and iron ore. Akhmetov was also formerly allies with ousted Ukrainian president, Viktor Yanukovich, which is also hurting his business. In the past year, his net worth has decreased by nearly 50%.