10 Of The Best Bets On The Stock Market That Have Earned The Bet Maker Millions, If Not Billions

Some people just have a knack for seeing an opportunity in things and making a bet that makes them thousands, if not millions, and sometimes billions. Of course, it helps if the bet maker is in the financial sector already and knows what signs to look for. That, however, doesn't guarantee the success of the bet in question. George Soros has the most famous one of these stories (which we will get into below) from back in 1992, when he basically broke the Bank of England. Recently, hedge funder Bill Ackman won big last month, with a bet that the coronavirus would crash the stock market. He turned $27 million into $2.6 billion with this bet. This led us to think about other big bets that seemed controversial at the time they were made, but paid off big for the man (they are all men here, sorry ladies!) who took the chance. So, without further ado, let's dive in and look at 10 of the best and biggest bets in the financial sector that have paid off well for those that took the chance.

Bill Ackman is a billionaire hedge fund manager. He had a feeling that the market meltdown due to all the coronavirus shutdowns, furloughs, and layoffs could pay off big for him. He made some defensive hedge bets in March 2020 and turned his $27 million position into a $2.6 billion gain. He believed the debt bubble would burst and investors would abandon riskier securities. He was correct.

Back in 2003, oil trader Andrew Hall purchased inexpensive long-dated oil futures that would cash in if the price reached $100 at some point over the next five years. That paid off well for him as in 2008, in the nick of time on his bet, oil reached $100 and Hall cashed in on $100 million for his employer, Phibro, and got a giant portion of that $100 million for himself as well. 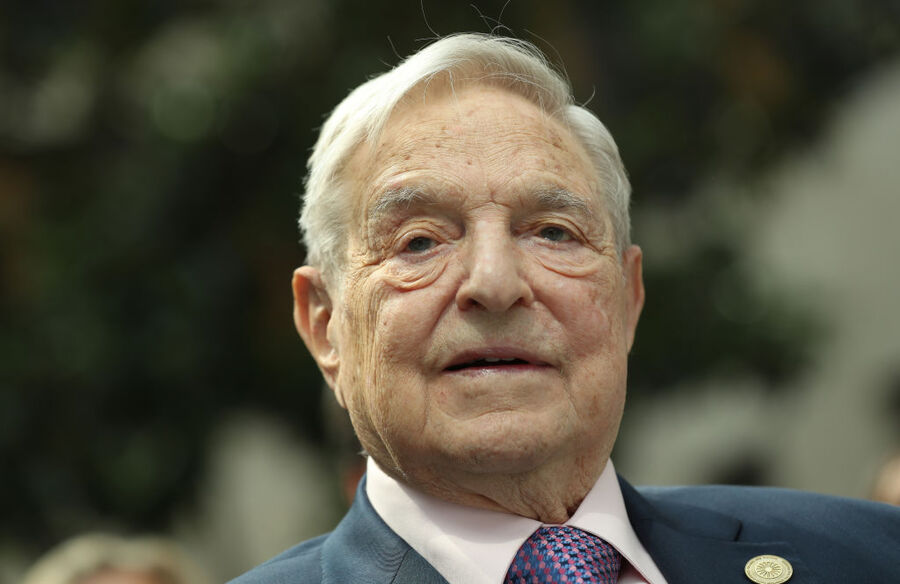 Twenty years ago, British hedge fund manager Neil Woodford invested in tobacco stocks, which were falling in price before the first dot-com bubble burst. By 2014, his bet had paid off with annual returns to his fund of more than 20% from British American Tobacco.

Back in the previous financial crisis in 2009, hedge fund billionaire David Tepper made a very savvy bet. He made big investments in Bank of America and other then-struggling companies. He basically bought an enormous amount of distressed bank assets. That ended up netting his hedge fund $7 billion.

Simon Cawkwell is a British spread-better who in 2007 predicted the failure of the bank Northern Rock. He made a $1.2 million profit by short-selling shares of the doomed to fail bank.

Few people won in the 2007-2008 housing crisis. However, hedge fund investor Kyle Bass did. He made $4 billion by buying credit default accounts after the housing market collapsed in the last recession in the U.S.

All the way back in 1990, investor Louis Bacon invested in oil after betting that the first Iraq War would impact the cost of oil. He was correct. He saw an 86% return on his investment.

In 1987, hedge fund manager Paul Tudor Jones was one of the few people to predict the Black Monday crash. He saw it coming, shorted his holdings on the stock market, and saw a 200% return for his investors and a $100 million paycheck for himself.

Another bet placed back in 1987 was when Andrew Krieger, a currency trader, took a short position against the New Zealand dollar worth hundreds of millions. He made $300 million for his employer Bankers Trust when his sell positions were more than the entire money supply of New Zealand.

George Soros was born in Hungary and survived the Nazi occupation during World War II. He emigrated to London where he worked as a waiter and train porter while studying at the London School of Economics. He moved to New York City and started his first hedge fund in 1969. That fund was enormously successful and came to be known as the Quantum Fund. He made a huge splash during the 1992 Black Wednesday UK currency crisis when he made $1 billion in one day after anticipating the British government would devalue the pound. He became known as the "man who broke the Bank of England."