10 Millionaires And Billionaires Who Rebuilt Their Careers After Being Fired

By Amy Lamare on October 19, 2018 in Articles › Billionaire News

It happens to the best of us. One day you're gainfully employed, showing up every day and doing your job, and the next day, you're collecting unemployment. Chances are you will lose at least one job in your lifetime due to incompetence, mistakes, or a failure of some sort. However, it isn't the end of the world as these 10 millionaires and billionaires have proven. While getting fired can be humiliating, it can also be the stepping-stone you need to greatness. From Steve Jobs to Oprah Winfrey, these 10 people turned their terminations into great wealth and success.

Long before she was the Democratic front-runner for President of the United States, Hillary Clinton was a 22-year-old Wellesley graduate who went on an Alaskan adventure with friends. She picked up a series of dishwashing jobs as she traveled the state and ended up working in a fishery where she scooped out salmon guts. The future Secretary of State didn't last long in that job. She noticed that the salmon were green and black and had a horrible stench and questioned the fishery's manager about it. The next day, she showed up to work and the entire fishery was gone. They had packed up and left town in the middle of the night. Hmmm, sounds fishy… Hillary Clinton has a net worth of $45 million. 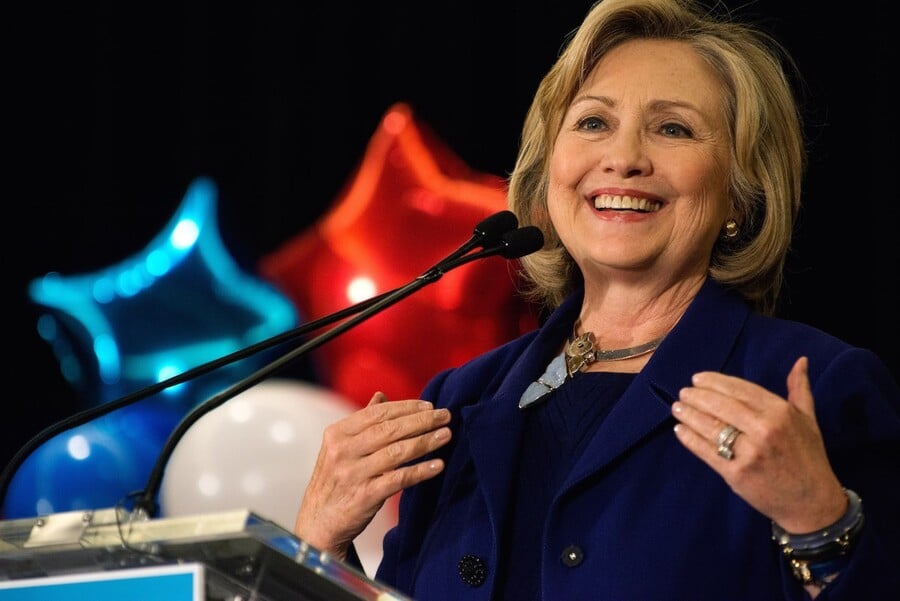 Of course Steve Jobs' firing from Apple – the company he co-founded – is now infamous. On September 17, 1985 Steve Jobs was fired. He was devastated. After all, Apple was his company. Jobs went on to found the computer company, NeXT and he started Pixar. In 1996, Apple acquired NeXT for $427 million, bringing Jobs back to Apple. His second reign was legendary. He gave the world the iPod, iPhone, and iPad. The late Steve Jobs had a net worth of $10.2 billion.

Carly Fiorina was the first female chief executive of a Fortune 500 company when she was CEO of Hewlett-Packard. In 2002, Fiorina made the controversial decision to buy Compaq for $25 million, which eventually led to the layoff of 15,000 HP employees. After six years as CEO, the Board of Directors fired her in 2005. Today, Fiorina is one of the GOP front-runners for President of the United States. Carly Fiorina has a net worth of $60 million.

After he graduated from college, Mark Cuban worked as a software salesman. However, he was more focused on bringing in new business. One day he had the opportunity to make a $15,000 sale – he just needed to get his boss to approve having a co-worker cover his shift. The boss did not agree, but Cuban went through with his plan anyway. When he returned to the office with the $15,000 check, he was fired. That was the last time Mark Cuban ever worked for someone other than himself. Mark Cuban has a net worth of $2.7 billion. 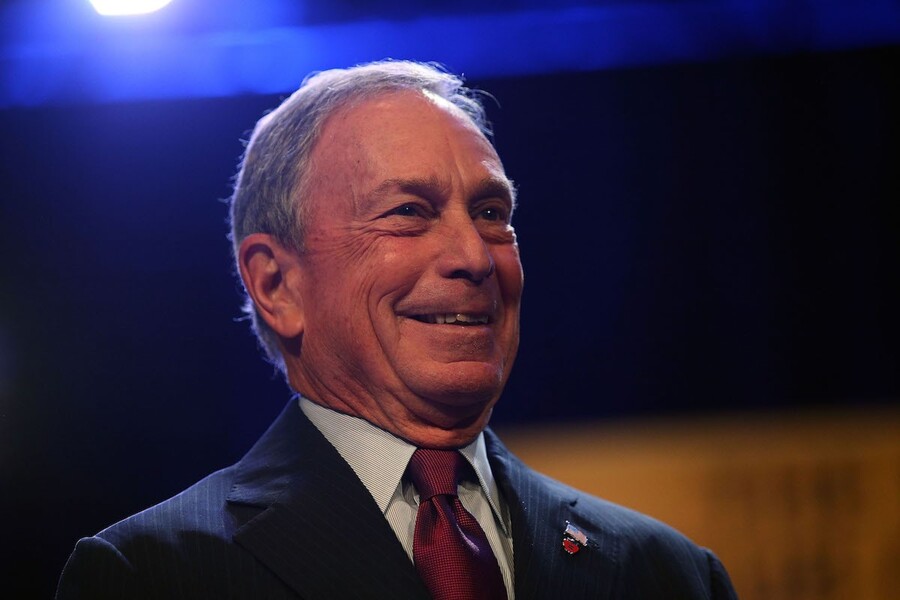 Former New York City Mayor, Michael Bloomberg was a partner at the investment bank, Salomon Brothers. In 1998, Travelers Group bought out Salomon Brothers. Bloomberg was let go with the transaction. Luckily, he was given a hefty severance check, which he used to start his own company, Innovative Market Solutions. The company, which he later renamed Bloomberg, L.P., is a financial software, data, and media company. Michael Bloomberg has a net worth of $36.5 billion.

Julia Child was an advertising manager in charge of home furnishings in the early 1930s at W&J Sloane in Los Angeles. After a few months, she was fired for "gross insubordination." Child didn't let that get her down. During World War II she volunteered as a research assistant for a US intelligence agency, moved to Paris, fell in love with French cooking, and enrolled in the prestigious Cordon Bleu culinary academy. Then Child took complicated French cooking and adapted it for average Americans in her classic cookbook Mastering the Art of French Cooking. After that, she became a television icon with popular cooking shows The French Chef and Julia Child and Company. Julia Child had a net worth of $38 million.

Vogue editor in chief Anna Wintour started her career in fashion magazines as a junior fashion editor at Harper's Bazaar. She had hip, edgy ideas that didn't sit well with her boss. She was fired after just nine months on the job. Wintour wasn't out of work for long. She landed a job as a fashion editor at Viva on the strength of her edgy ideas. In 1988, she was named editor in chief of Vogue, a position she has held ever since. Anna Wintour has a net worth of $35 million.

Jerry Seinfeld was a struggling stand up comedian trying to break into TV in the early 1980s. Years before he hit the big time with Seinfeld, Jerry had a small role on Benson. After he'd shot four episodes of the sitcom, his role was eliminated. However, no one bothered to tell Seinfeld that he had been fired. He found out when he showed up for a read-through of the script and saw he had been cut from the cast. He was humiliated, but got right back to performing in comedy clubs. A talent scout for the Tonight Show was in the audience one night soon after, loved his act, and Seinfeld landed a gig on the show. His career took off immediately after appearing on the Tonight Show. Jerry Seinfeld has a net worth of $800 million.

Oprah Winfrey was working as an evening news reporter for WJZ-TV in Baltimore when she was fired because she became too emotionally invested in her stories. Reportedly, a producer at the station told Winfrey that she was unfit for television news. That all worked out just fine for her in the end, as that same producer offered her an alternative: be a part of the daytime TV show People Are Talking. Winfrey was on that show for eight years. Of course she eventually went on to be the host of The Oprah Winfrey Show, which ran for 25 seasons. Oprah Winfrey has a net worth of $3 billion.

Lee Iacocca was President of Ford Motor Company, and the man who spearheaded the introduction of both the Ford Mustang and the Pinto (among other vehicles). However, he clashed with then CEO Henry Ford Jr. and after a slew of unused ideas, Iacocca was fired. Chrysler snapped him up and under Iacocca's leadership, saw a resurgence of the brand and record profits in the 1980s and 90s. Several of his unused ideas from Ford were embraced by Chrysler, including the introduction of the Dodge Caravan. Lee Iacocca has a net worth of $100 million.