$1.1 BILLION In Alleged CJNG Cartel Assests Frozen By US And Mexico Authorities

By Joseph Gibson on June 9, 2020 in Articles › Billionaire News

Assets totaling more than $1 billion linked to almost 2,000 people and companies alleged to have ties to the CJNG cartel in Guadalajara have been frozen as part of a law enforcement operation called Operation Blue Agave, a project by both Mexico's Ministry of Finance and the United States' Drug Enforcement Administration.

Mexico's President Andres Manuel Lopez Obrador said to reporters that Operation Blue Agave was a joint effort between the US and Mexico:

"There was a request from the government of the United States because they had information about this group…Following the collaboration agreements, the accounts of this group had to be frozen…There will no longer be protection for any organized crime group; I will continue facing organized crime to maintain peace in the country."

Rubén Oseguera Cervantes, better known to the public as "El Mencho," is the alleged leader of CJNG and is currently in hiding with a $10 million bounty on his head, and Operation Blue Agave is reportedly part of an attempt by authorities to go after his associates and his financial resources as an indirect way of going after the man himself. 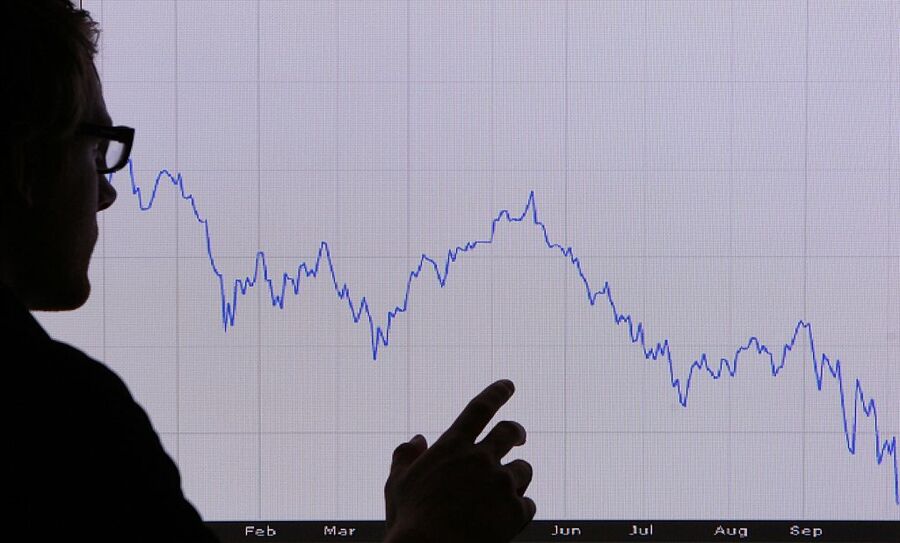 Santiago Nieto Castillo is the chief of the Mexican Ministry of Finance's Financial Intelligence Unit, who also spoke to reporters on the operation. According to Castillo, the FIU froze the assets of 1,770 individuals (and 67 companies and two escrow accounts), totaling some $1.1 billion.

Operation Blue Agave is only the latest blow that CJNG have been dealt in recent months. El Mencho's son was arrested on drug charges and extradited to the US in February, while his sister was arrested when she was in DC for the trial. Then in May, his brother-in-law was also arrested and extradited to the US from Mexico. And since El Mencho has been legally designated as a "kingpin" by the US Treasury Department, businesses under his ownership are essentially blacklisted to individuals and banks in the USA.